The spotlight will linger on Brisbane this September with the world premiere season of Trent Dalton’s Boy Swallows Universe, adapted for the stage by Tim McGarry, extended for a fifth big week.

An extra eight performances have been announced for the hotly anticipated production, presented by Brisbane Festival, Queensland Theatre and QPAC.

The season in QPAC’s Playhouse, which begins on Monday 30 August and runs throughout Brisbane Festival, has been extended for a fifth week with its final curtain call on Sunday 3 October.

Brisbane Festival Artistic Director Louise Bezzina said she was delighted – but not surprised – at how enthusiastically audiences from Brisbane, and beyond, had embraced the brand-new production from the moment it went on sale. 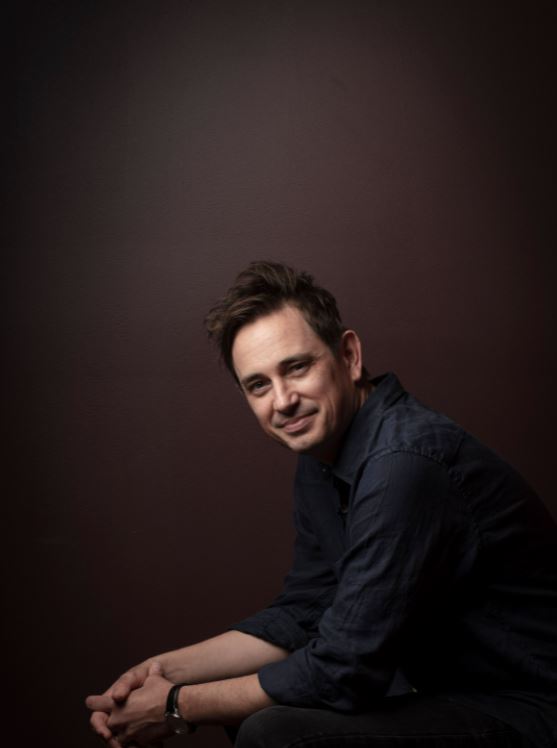 “Brisbane Festival is deeply committed to telling the stories of our great city and Boy Swallows Universe is a boldly Brisbane story, written by an exceptional Brisbane author and brought to life by incredibly talented group of artists and creatives,” Ms Bezzina said.

“We’ve been waiting a long time to see Eli and August Bell on stage, along with the unforgettable characters who inhabit the world Trent crafted in his standout debut novel.

“Brisbane Festival, alongside our co-production partners Queensland Theatre and QPAC, thanks audiences for their patience and rewards their loyalty and support with another week of shows to ensure as many people as possible, particularly visitors to Brisbane during September, have the opportunity to see a work I know we will be talking about for years to come.

“Now, more than ever, we have a responsibility to support the local arts industry and provide artists and companies with the opportunity and platform to once again thrive.”

Brisbane Festival returns in 2021 to fill the city with art, music and joy from 3 – 25 September 2021 and will launch its full program on Wednesday 14 July.

QPAC is proudly supported by Hyundai and Minter Ellison.