Acclaimed up-and-coming Australian novelist Trent Dalton recently gave a lecture at the University of Queensland, where he discussed with audiences his journey to becoming a novelist, and finally completing his beloved debut novel Boy Swallows Universe.

Since its release in mid-2018, the novel’s been all anyone can talk about, and as such Dalton’s story is one that has captured the minds among readers and fellow writers alike.

Growing up in Brisbane’s outer suburbs, Eli’s story is inspired by Dalton’s own, and he always felt that at some point in his life, he needed to write it down.

This is evident not just in the characters that Dalton chose to write about, but also their surroundings. Bracken Ridge, Darra, Boggo Road Prison, and other ‘ordinary’ Brisbane locations feature heavily in the novel, described in such rich and accurate detail that only someone who had grown up, loved, and suffered in these places would be able to produce. 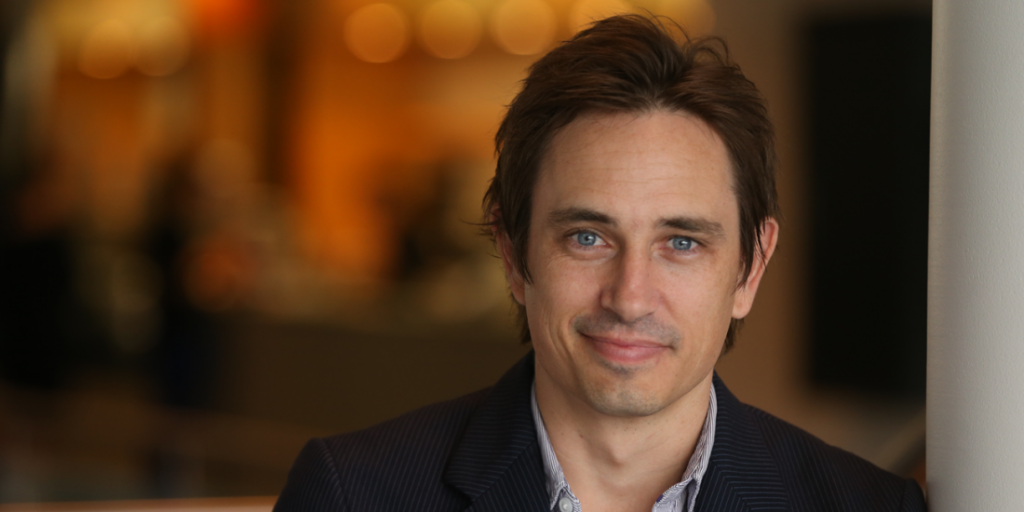 Dalton went on to discuss how, after writing his life story down, he felt as if he’d finally allowed himself to let go of something he had been holding on to for most of his life, but was always too afraid to completely share.

“I was a bit vulnerable in those moments, but people come back and make you feel strong again … I love the story, and I’m not afraid of it [anymore] … Because people find connection.”

He went on to say that, in Boy Swallows Universe. “There is about 50% of total truth, and the rest is complete bullshit. Because you’re sort of going for a greater truth, anyway.”

Dalton’s writing philosophy is to write the first draft from the heart, and to edit with your head.

He described how important it is for writers to create from a place that is raw, and just real, rather than constantly examining their work with a critical, professional eye.

However, he also urged the importance of discipline and keeping up momentum, even in times when the story isn’t necessarily flowing.

“I’ve had to learn to be a true storyteller and not just rely on the soul-cough; the momentum of my own emotions.”

Before writing Boy Swallows Universe, Dalton worked as a journalist at The Australian for many years. He first decided he wanted to be a journalist when reading an article by Cameron Crowe about Pearl Jam, and had the sudden realisation that writing about people was a real job, that real people could do. He stated that “The most important thing you can have as a writer is enthusiasm,” and gave the following advice: “Don’t be afraid to back yourself in a corner because that’s just storytelling.” 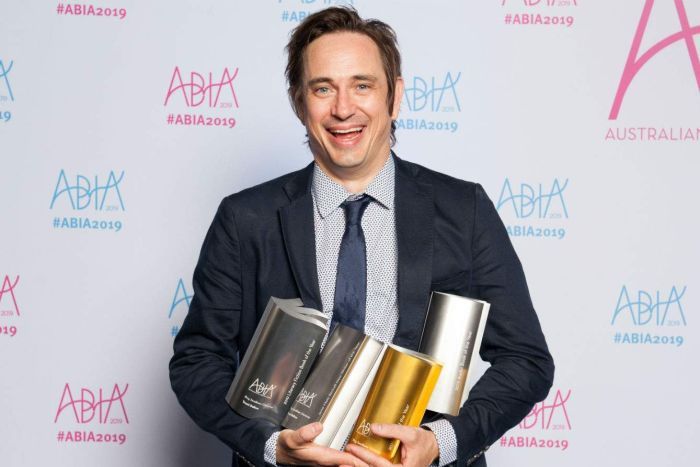 Dalton also advised that the best thing a writer can do to open their mind and improve their potential is to read novels. “Novel readers are absolutely a highly-evolved species,” Dalton mused. “It’s like, if you read novels, you have worked through racism. Novels will teach you to do that. Novels will teach you to get through knee-jerk reactions about the complexities of humans, you know what I mean? I forgot that.”

Dalton’s final piece of advice was the following: “Remember to write with all your five senses:

What did it sound like when your mother was weeping?

Write about all those five senses enough, then you might just develop that rare sixth, that your heroes Cormac McCarthy, John Steinbeck, and Philip Roth have developed.

That deeper sense inside and out that goes beyond this universe into the realm of the soul … and also, when are you going to learn the correct use of ‘affect’ and ‘effect’, you buffoon!”