Â Brisbane folks, if your calendar is looking dull on April 22nd then head to the Crowbar to celebrate The Braveâ€™s new single, â€˜Searchlightsâ€™. The night will be packed with great Brisbane bands, a great vibe and a few great drinks- sound alright?

The Brave recently caused quite a stir in the local heavy music scene with the release of their latest single, â€˜Searchlightsâ€™. Released over Easter through an email sent out by Australian rock label UNFD as the single of their latest mystery recruit, a few days later, The Brave were officially announced as the newest member of the UNFD family.

â€˜Searchlightsâ€™ is the first single off the bandâ€™s upcoming album. Through melodic guitar riffs and emotional vocals, the track narrates the loss of a departed friend that is deeply embedded in the songâ€™s heartfelt lyrics:

â€œI know the sky needed your light to guide the stars to the night/
But it was too soon/
This aching heart is left here without youâ€.

â€˜Searchlightsâ€™ will be one of the many killer songs the band will be performing at the Crowbar; and who knows, they may even perform a sneaky new track. 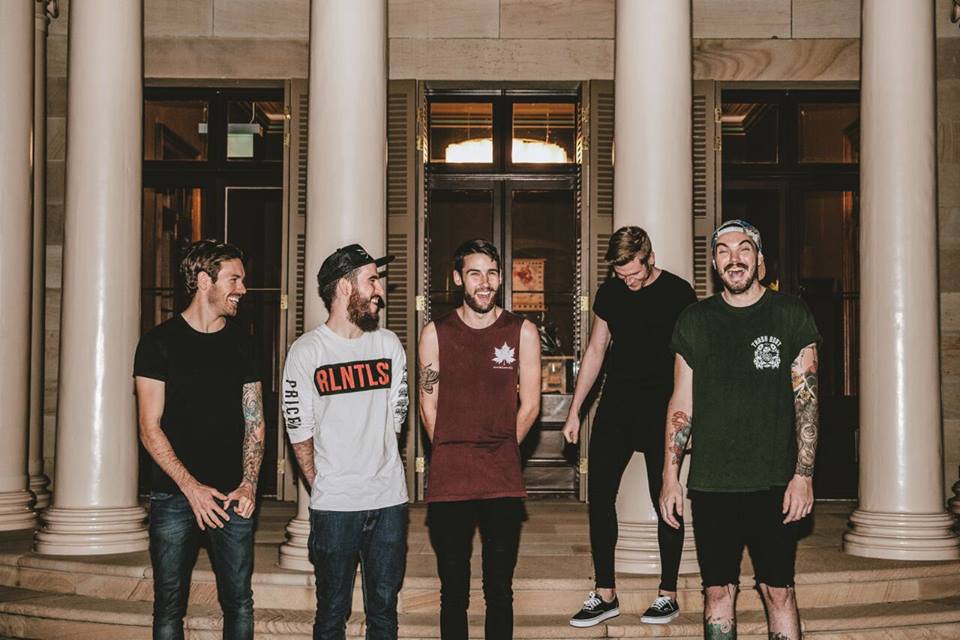 Joining the lineup is punk outfit Satellites- starting out with a pop-punk sound, the band seems to be leaning more towards delivering the punk-rock sound that we all know and love. Their first E.P In Vein was releasedÂ in 2013 and Satellites have since been touring and writing music. Mid 2015 saw the release of their single, â€˜Glass Jawâ€™, and they’ve supported well known acts such as Trophy Eyes, Man Overboard and international legends, Motion City Soundtrack. The band is also due to support American pop-punk band, The Wonder Years in early May. 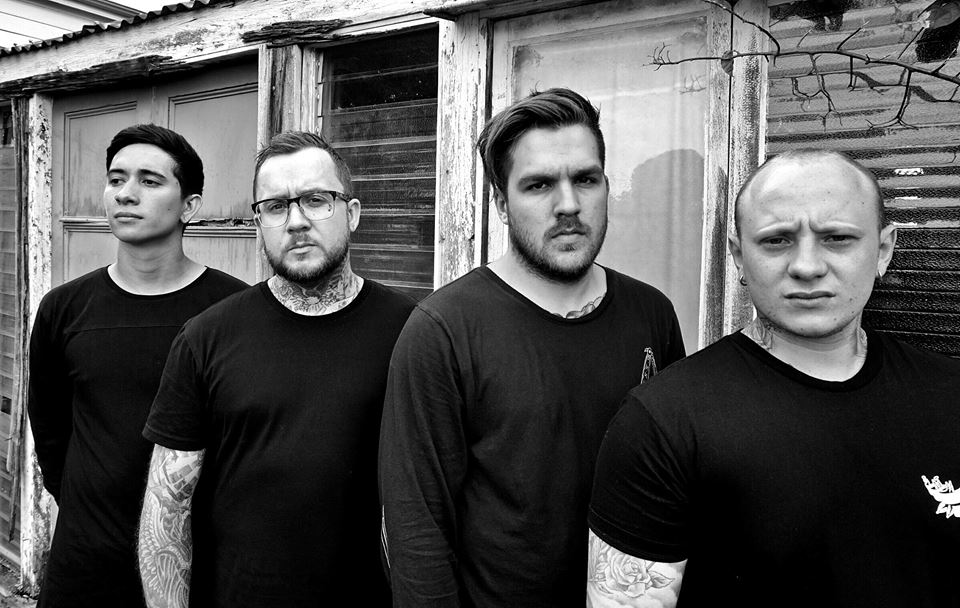 Next up is alt-rock band, Sensaii. Before actually knowing who Sensaii are, you may already know who Sensaii are… The band consists of past and current members of popular Australian rock bands, The Amity Affliction, Take Us To Vegas, Tyrants! And Always Yesterday. Sensaii, however, have developed their own identity as an alternative post-hardcore band. The band released their debut E.P in 2014 and have since been performing and working hard on the release of their debut album, Renegade. The band has been leaking teasers for Renegade since late 2015, with a hopeful release in 2016. 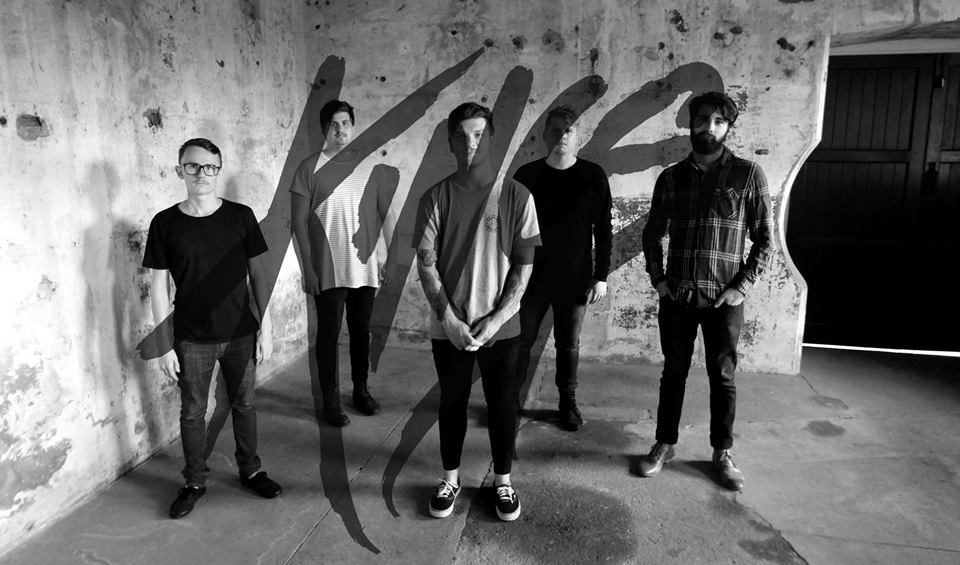 Last (and definitely not least) is Brisbane newcomers, Kings. After a year of writing music, the band officially established themselves in December 2015. Since their formation, Kings have been working on writing their debut hardcore album, which is set to be released in 2016. The album will include their debut single, â€˜Lionheartâ€™, which was released in January this year and worked its way up to an impressive #5 on Appleâ€™s metal charts. Their music explores the bandâ€™s personal beliefs, which includes themes of overcoming hardships, positivity and self belief – these are some serious vibes that none of us can deny.

So show up, grab a beer, and show some love for your local music scene – with a lineup as strong as this itâ€™s going to be an epic night.

AAA Backstage is turning 5 with one hell of a party