The 2014 FIFA World Cup is the topic of the moment. The soccer championship is held every four years and this year Brazil was the lucky country to host the major event.

The World Cup brings with it huge media attention with people flocking to the Brazilian heat to support their teams and watch the coveted games.

Now I am not sports guru but I do know my Brazilian models.

Brazil is known for its beautiful women, so what better time than to explore a list of Brazilâ€™s most famous models.

In the 1990s Gisele was one of the first waves of Brazilian models to find success. Many regard her as the last true supermodel. She was dubbed by Vogue as â€œThe Return of the Sexy Modelâ€ and was one of the first true Victoria Secret Angels. Gisele is also the goodwill ambassador for the United Nations Environment Program.

Best known as THE Victoria Secret Angel since 2000. She started modelling at age 15 and has continued to stardom. In 2012 she was forth on the Forbes top-earning models list. Adriana truly is my favourite Brazilian beauty.

A long standing Victoria Secret Angel, Alessandra was the first spokesmodel for the companyâ€™s popular â€œPINKâ€ line. She has modeled for many brands such as Next, Armani Exchange, Christian Dior and Ralph Lauren. She is also the ambassador for the National Multiple Sclerosis Society. 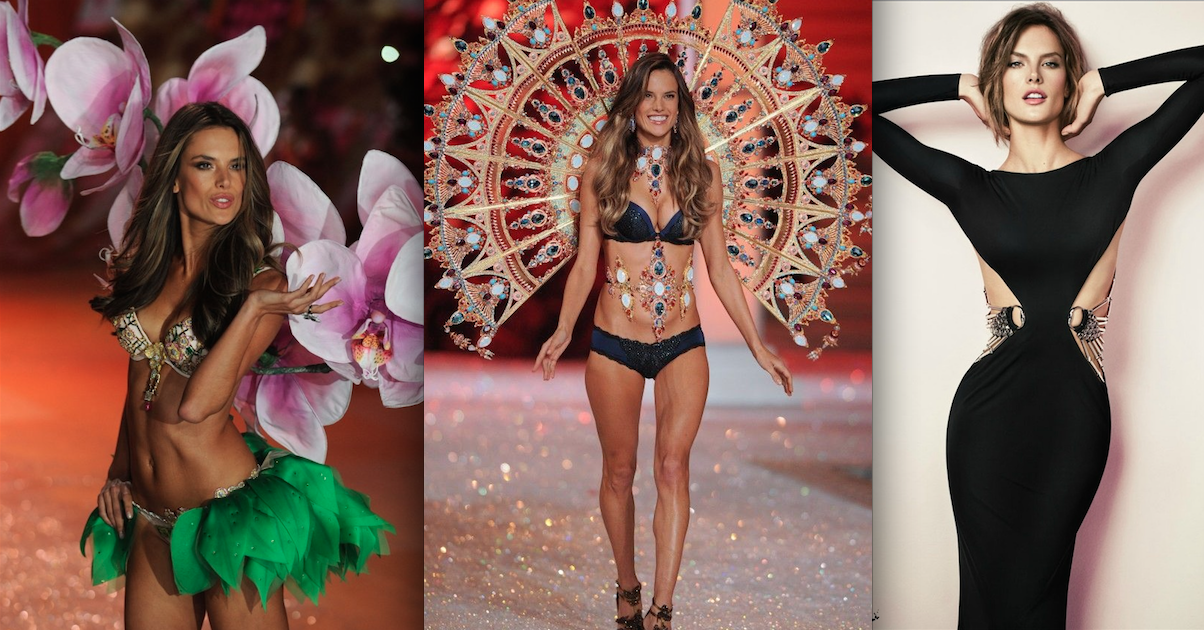 Another Victoria Secret Angel, Izabel graced the VS runway from 2005-2008. She is also known for her extensive work with Armani Exchange and many other A-list designers. 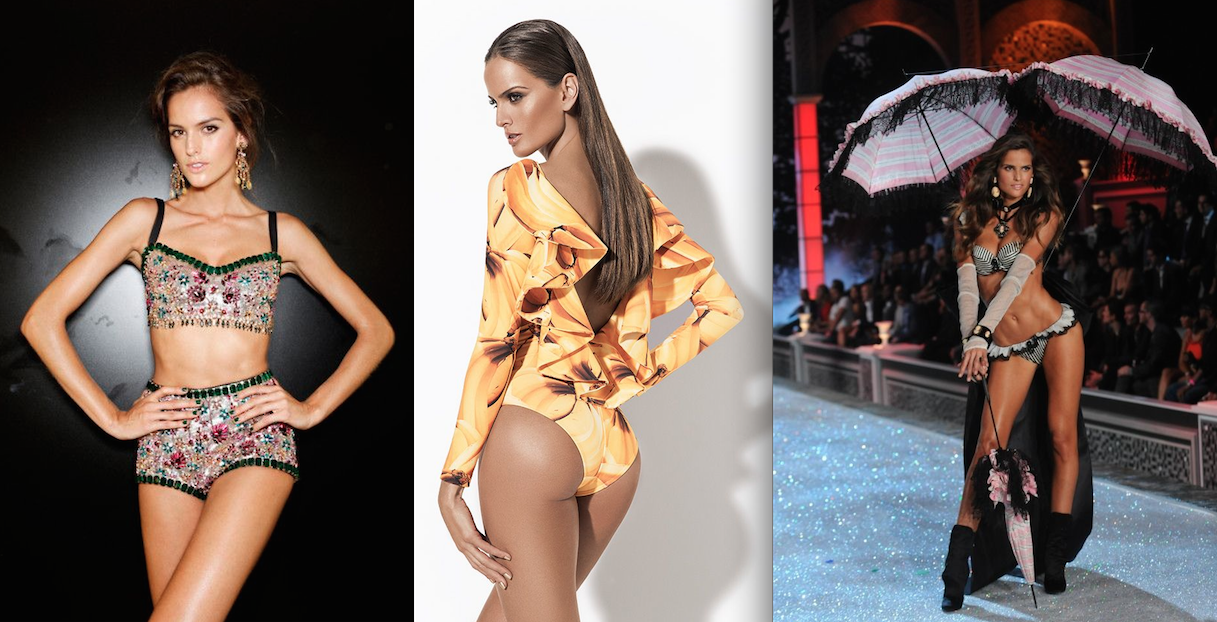 Zimmermann was scouted at the age of 14. Her career began when she booked the cover for the Vogue Italia September 2000 issue. She has appeared in campaigns for brands such as Balenciaga, Chanel eyewear, Max Mara, Prada, Gucci and Roberto Cavalli. Raquel has become a favourite within the Vogue press appearing regularly in French, American and Italian Vogue. She also appeared in the Victoria Secret Fashion shows.

Our last Brazilian beauty is Ana who, you guessed it, is known for her work with Victoria Secret. She has also appeared regularly in the SI Swimsuit issues and has done work with Guess, bebe, Chanel cosmetics, Christian Dior and Armani Jeans. 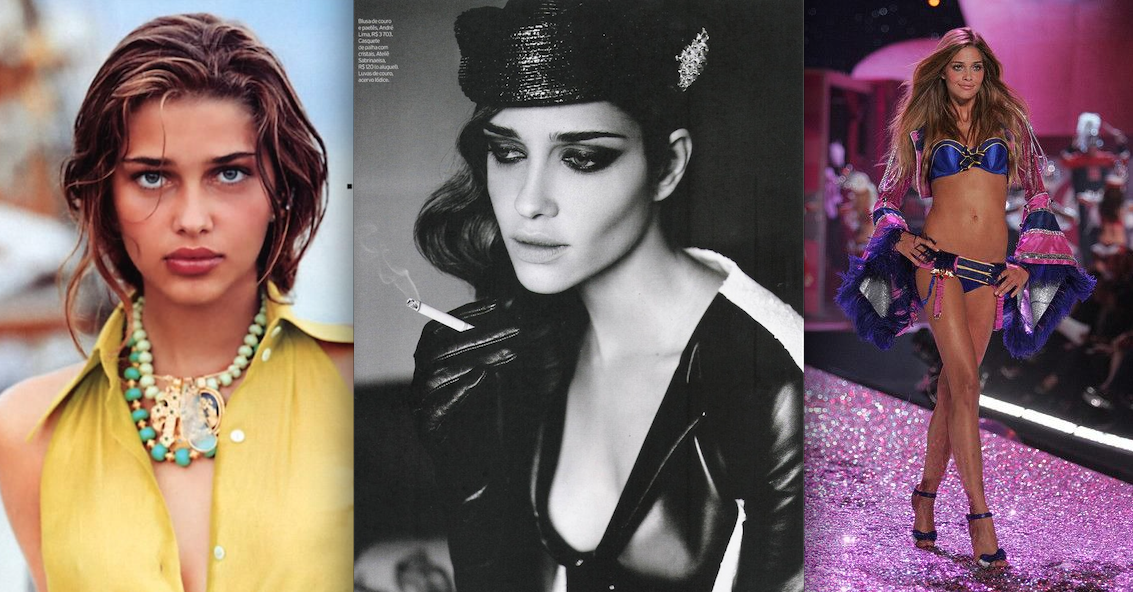 These are just a few of the numerous top models Brazil has produced. Interesting to note all have done work with Victoria Secret, it seems the brand loves their Brazilian beauties as does the rest of the world.

Donâ€™t we all wish we were Brazilian?

Love Letters â€“ The Laughter and Tears of Life Itself