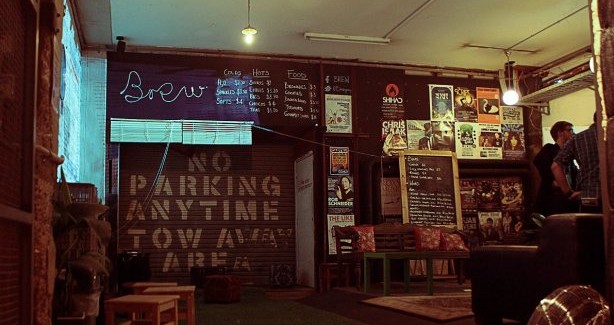 Located in the narrow Burnett Lane in the city is a bar called Brew.

Once you get past the hesitation of going down a scary looking, narrow alleyway which looks like it leads into a carpark (which it does because Brew is a converted carpark), you will find a bar decked out in lounges, dim lighting and loud conversation. 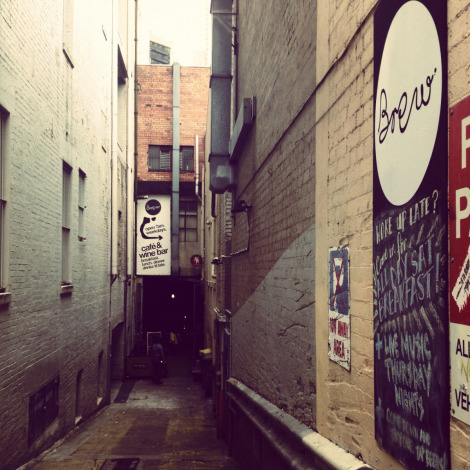 Because this bar is situated in the middle of the city, it lures in all sorts of crowds throughout the day. Open for breakfast through to dinner, you will find business professionals and inner-city hipsters sipping on a cocktail or sharing a plate of scrumptious tapas.

Not only does Brew sell craft beers and ciders but they also have an impressive cocktail list and a delicious tapas menu.

I suggest the chips with truffle oil and house spices, one of my personal favourites. 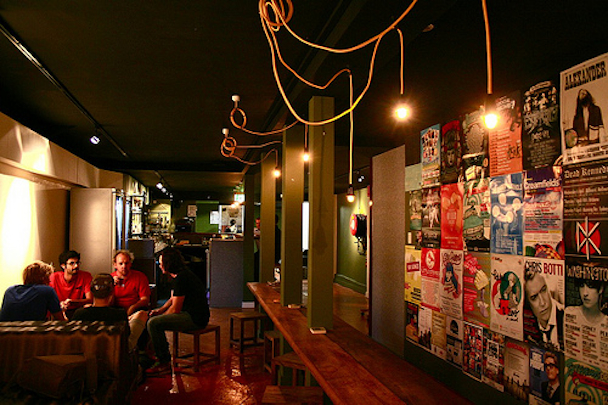 Due to the winter season being just around the corner, you can expect Brew to be more crowded during these months because of the laneway location and its inviting dim and cosy interior.

Brew Group also has a bar/restaurant in Paddington called Little Brew that is similar to Brew at Burnett Lane however a bit more expensive.