Do you like movies? Do you like drinking in the yard with your friends? If you answered yes to either of those questions, then the Brisbane Backyard Film Festival, happening this Saturday, probably just made your weekend a whole lot better.

With the recent cold snap Brisbane has been having, it means time to get warm and rug up, and what better way to embrace that, then to wrap a blanket around your shoulders and go watch some amazing local films. The Brisbane Backyard Film Festival is on this Saturday, May 11th. They run three categories of Music Videos, Trailers and Short Films & Docos.

It’s a great opportunity to get out and see what the people of Brisbane can do. Touting films from local production houses, to student films to films that have been around the world and back on the festival tour, it sure is looking to be a great time. They’ve selected the finalists for the Short Films & Doco section, so here they are: 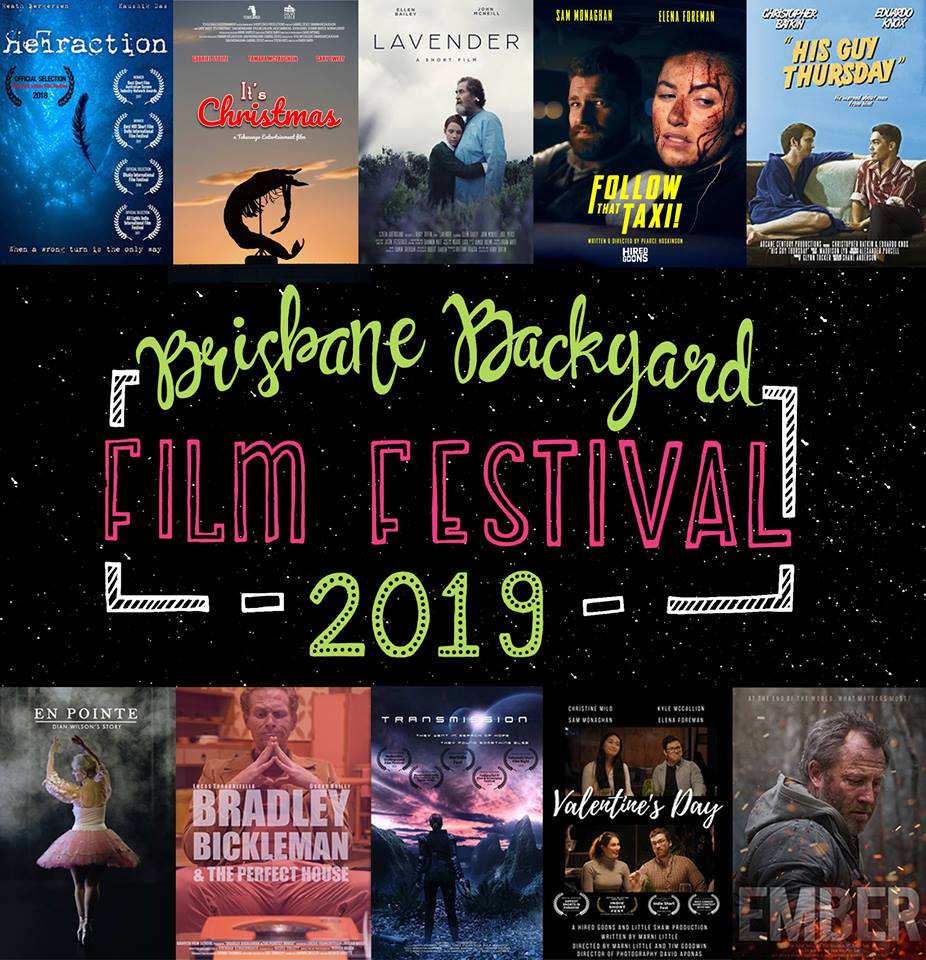 Now the details, making sure you get the most out of your experience.

First things first, buy a ticket, they’re about $24 and available on the BBFF Facebook event, doors open at 5:30 and screenings start an hour later at 6:30. They wrap up at 10:30 but if you’re looking to do some casual networking, hang around and have a drink.

Secondly, it is a mature aged event, the films are unrated local content so be aware that these films may contain sex scenes, nudity, violence, coarse language and adult themes, in other words, might not be the best place to bring the kids.

Finally, there will be food and drink sold there but if you’re looking to have a wilder night, it is BYO alcohol, so be aware of that and if you’re planning to drink, make sure to do so responsibly. The public transport options are available on their Facebook page, so use them wisely.

All in all, it is probably a good idea for you to go send a message to all your friends telling to break out the camp chairs and picnic rugs so that you can all head on down the Brisbane Backyard Film Festival this weekend.

One Day Festival Just for Creatives.