The Brisbane Bandits kicked off the new baseball season last week with four games versing Adelaide Bite. With new uniforms, new coach, domestic and international players it looks like this will be our teamâ€™s best season yet.

For a country known for its sporting obsessions with rugby and cricket it seems more interest is gathering for baseball around the country, and this was evident throughÂ the support of locals who came out to the Banditâ€™s home ground, Holloway Field in Newmarket, on opening night. 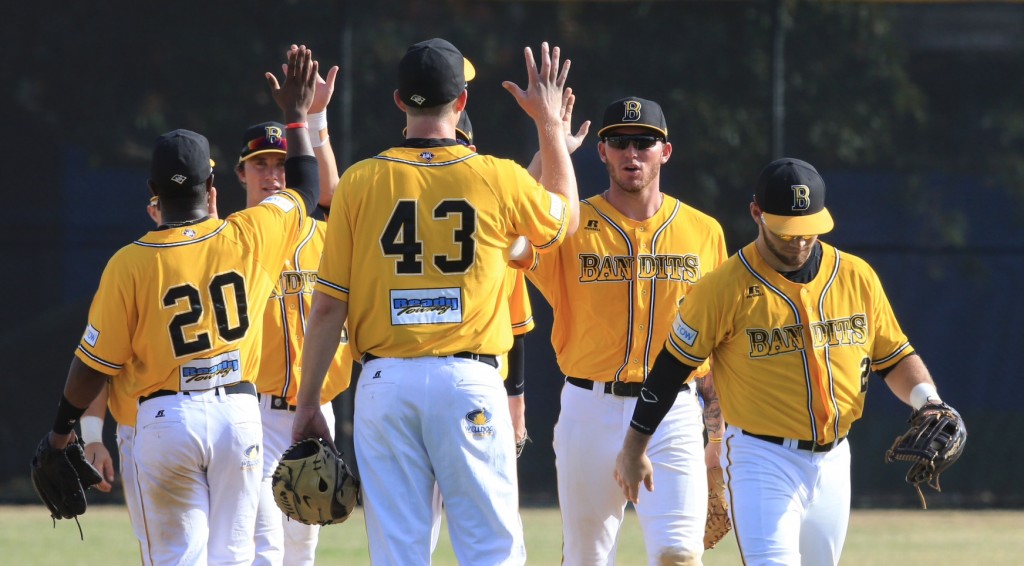 With six teams in the national baseball league, all from capital cities around the country, the league is still small but hoping to build with the formation of New Zealand team next year in the works.

With most Aussieâ€™s not up to date on all the rules of baseball, heading to the Banditsâ€™ home games is a great way to pick it up. With a good field and delicious food trucks (including wood-fired pizza, tacos and more) at every game you are guaranteed a true baseball experience.

One piece of advice though, which one fan on opening night could have used, if youâ€™re going to catch a foul ball use a glove! Apparently holding a cold beer works as a great ice pack, who knew!

Check out all the upcoming games for the Brisbane Bandits here.