There is an old Latin saying: ‘Nhil Sub Sol Novum’ translating to ‘there is nothing new under the sun’.

The myth of Apollo and Daphne, immortalised by Ovid, is as beautifully classic a Greek tragedy as the pillars of the Acropolis itself. 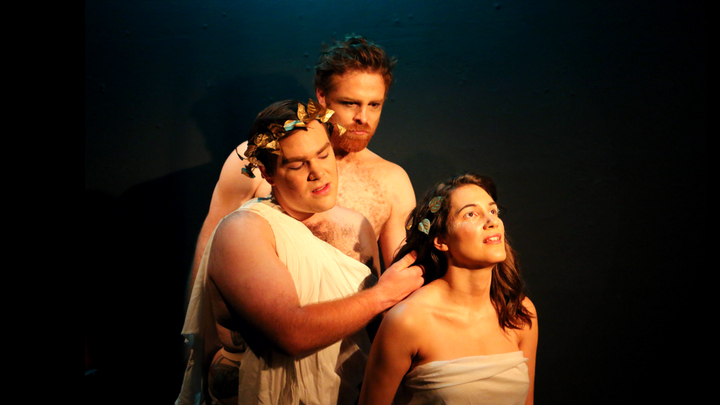 From the 18th of July to the 22nd lucky patrons will be privy to an intimate opera that leaves the audiences wanting more. The stage is compact and minimalist. Two ribbons of sheets hang down from the ceiling, the characters whisk in and out disappearing and reappearing in a dreamlike manner.

The Dafne of the classic text enchants the God and ancient hero of all Greece Apollo with her beauty and purity. In many ways she represents everything Apollo isn’t: Restraint, grace, mortality. Joshua White is excellent as Apollo. He conveys the proud but vapid self-assurance of the God while Rachel Pines as Dafne steals the show with the whimsy and shine of the Nymphs of old. 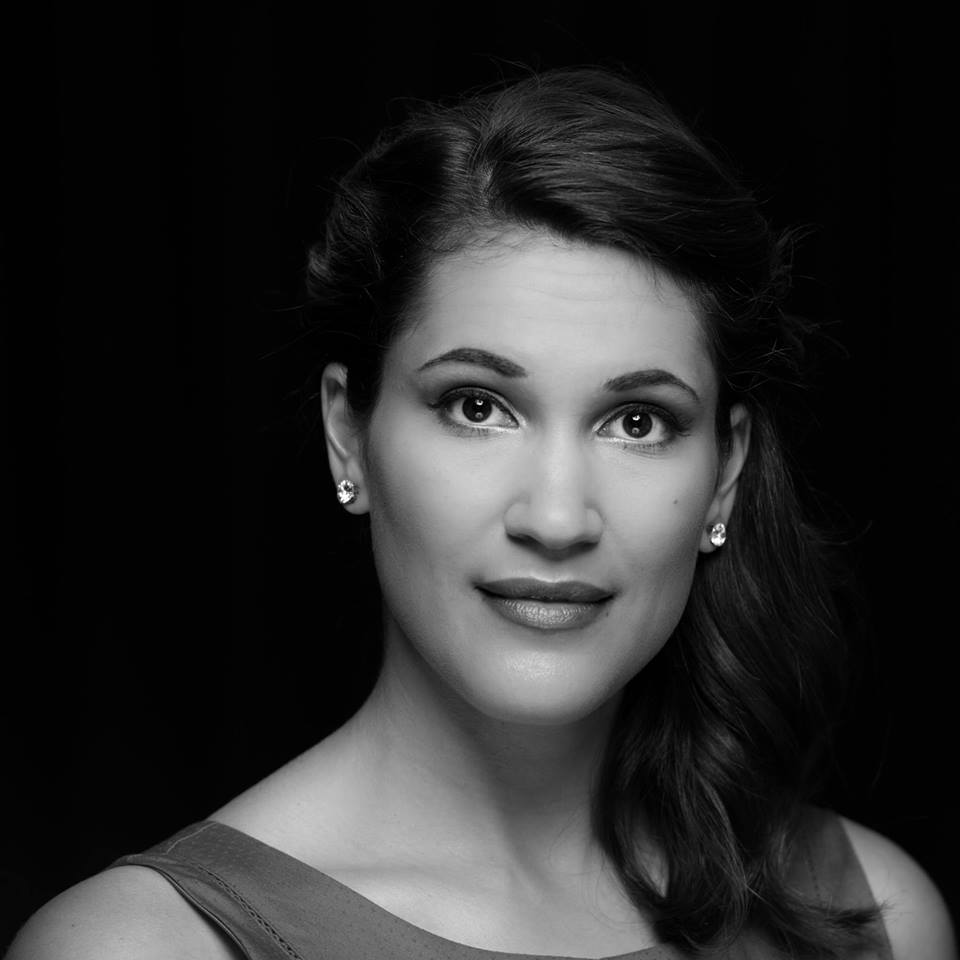 The voices are pellucid and powerful to George Frideric Handel’s set for the Greek tragedy. And no need to worry about whether one will understand the Italian, there are subtitles for all the lines projected above on an unobtrusive screen above.

The Orchestra conducted by Mark Connors is also minimalist but pristine as it is precise.

With a cast of 5 actors and an entire crew probably small enough to fill the stage themselves one is often astounded at the quality of the performance on show.

As art, Operas are often considered elevated beyond the reach of the average person. The Sue Benner theatre in Metro Arts as a venue shakes off the somewhat restrictive weight of the theatrical genre with an informal lucidity. The tickets are simple printouts the bar is small, cheap and quick to serve anyone parched. When a tenor sings, ears rap with pleasure irrespective of a person’s notions of art or entertainment.

$40 a ticket with numerous concession options is a great offer for people curious enough to see their first opera. If you have already seen one then just sit back relax and be enthralled. Opera and Greek theatre two timeless art forms perfected to their apotheosis. Thank the Gods for the classics. Nhil Sub Sol Novum.