Brisbane Powerhouse will be holding an exclusive one-night event with the iconic Catherine Martin, in conversation with Vogue Australia editor in-chief Edwina McCann.

Expect a jam-packed three-hours kicking off with a special introduction by designer Leigh Buchanan.

Leigh is a costume designer with an extensive career in fashion culminating in his success as the Project Runway Australia, season one runner up.

His designs have featured in films including “Mr Mistress,” “Unbroken,” and “God, I love you”

The rest of the evening will star Catherine Martin.

Catherine Martin is a remarkably talented designer who happens to be Baz Lurhmann’s wife.

She is more likely to be known as the woman responsible for Nicole Kidman’s resplendent in red in the costumes for “Moulin Rogue.”

Catherine was also responsible for making us want to boogie our way in bejewelled dresses into the opulent party scenes in “The Great Gatsby.” 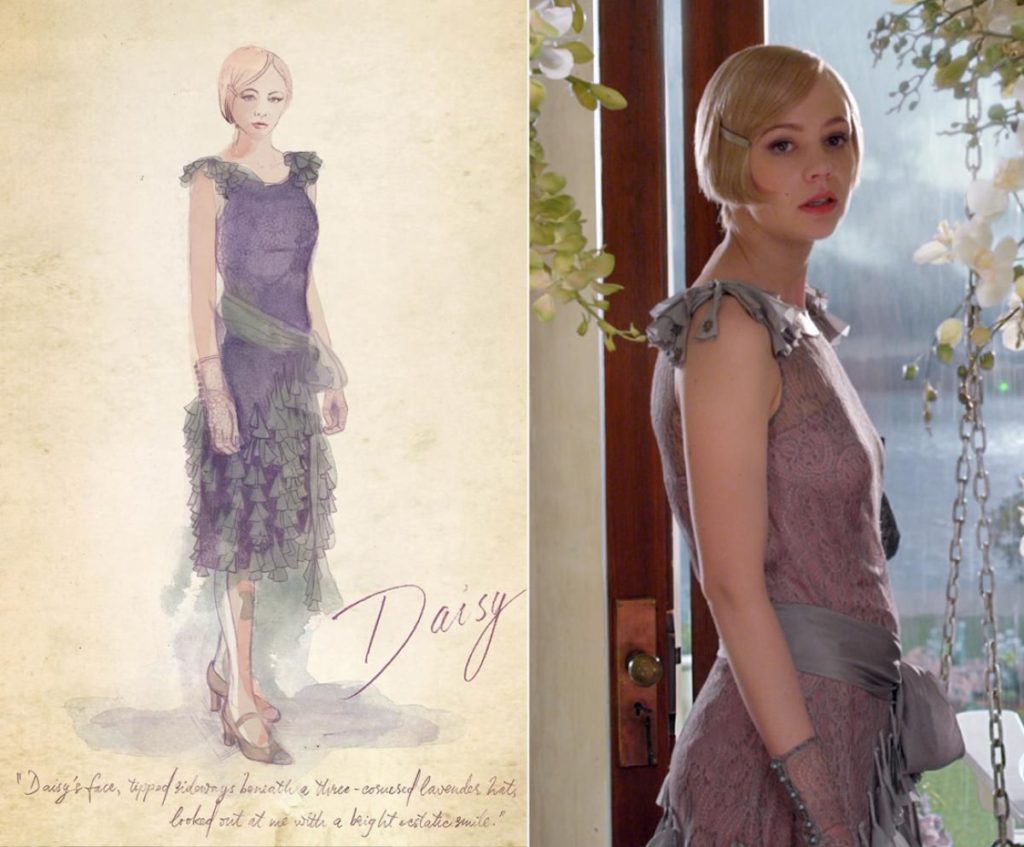 Catherine Martin for ‘The Great Gatsby’

And of course, she is also known for her collaboration on Baz Luhrmann’s contemporary reinterpretation of Romeo and Juliet.

Not only has Catherine been the designer behind these iconic costumes, but she has also designed for leading homeware brands like Anthropologie, Designer Rugs and Mokum.

Talk about an impressive portfolio.

Catherine has spent the last twenty-years between some of the most bustling cities in the world; New York, Paris and Sydney.

It’s hard to imagine how many marvellous stories she must have under her belt.

If you’re interested in tuning into this exclusive conversation with Catherine Martin hosted by Edwina McCann, make sure to grab a ticket before it’s too late.

So, keep your eyes peeled for more announcements in the lead up to the main event.