Brisbane Festival will return in September, with a vibrant, distinctly Brisbane-led lineup to reawaken the city. We caught up with Brendan Joyce, Camerata artistic director, on their upcoming performances at BrisFest 2020.

Featuring 490 performances across 91 events (and 73 are free), BrisFest 2020 will employ 700 local artists. From theatre, cabaret, circus, dance, to jazz and classical music and a laser light show, this year’s festival is a celebration.

Camerata — Queensland’s Chamber Orchestra, will delight audiences in a live, socially-distanced quintet setting at South Bank in Brisbane Festival’s ‘Classic Brisbane’. Brendan said, “Brisbane Festival is a real shining light in our near future, because of that opportunity. It’s a great privilege to be involved in an international-quality festival like Brisbane Festival.”

The program ranges from classical masterpieces, to classic songs by Brisbane’s Savage Garden and the Go-Betweens. Brendan said the focus is “music that is inspired or written by or came from Brisbane.” There’s also a work by Brisbane composer Robert Davidson, based on poetry by Les Murray, which is an “ode to some of the iconic features of Brisbane, like the river, and the impact of World War II on the city.” Then, there’s some Mozart and Schubert, naturally. Also featured is a work by Brisbane composer John Rotar, which Camerata premiered during lockdown. Brendan said, “We recorded it from our positions of isolation. It’s called Apis Australis, because it’s about the Australian honeybee. So there’s two classical items, there’s two contemporary classical items, then there’s two pop classics, so hence ‘Classic Brisbane’.” 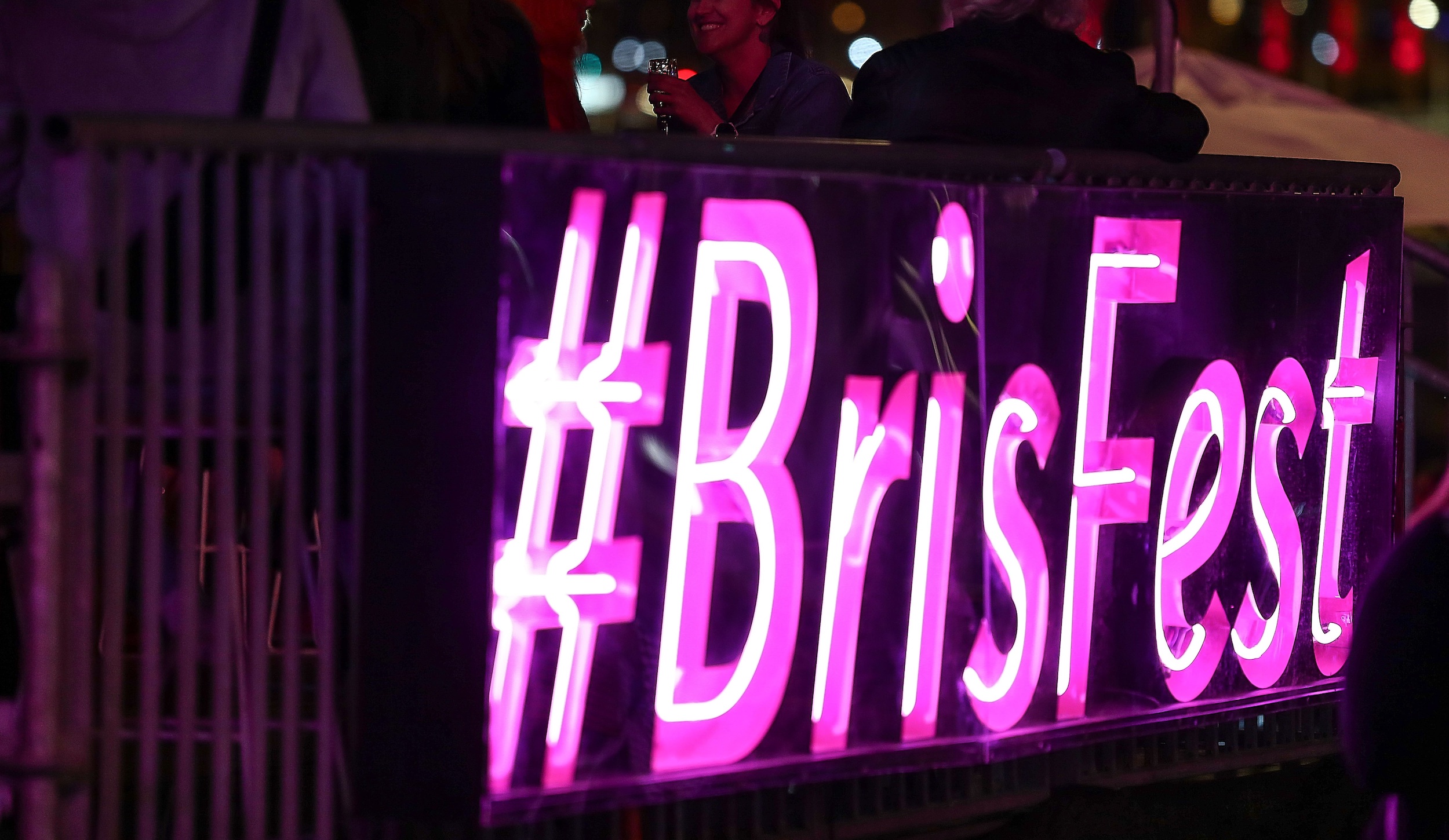 Camerata made their BrisFest debut in 2013. We asked Brendan what it’s like to participate in such a big, broad event, and how the festival has changed over the years. “It’s great for our profile. It’s also an artistic challenge, because you’re being marketed and publicised out to a very wide-ranging audience.” In terms of change, he has seen a shift in identity. “A silver living of the COVID situation is that Brisbane Festival has come to its own artists, living and working here in Brisbane, to create a revised festival… We’re recognising the international quality of local acts. We don’t have to be self-conscious about coming from Brisbane, we’re very proudly Brisbane and working to make our own festival. The change has been from something that’s outside of ourselves into something we have embraced and really own now. So I feel like Brisbane Festival is ours.”

Brendan is optimistic about Brisbane’s recovery. “Every performance that we have given since severe lockdown has been sold out… The Powerhouse’s events and concerts that have happened recently have also all been sold out. Our own cabaret series with West Village has sold out. So I think the public is dying for live music and live entertainment, and never has there been a greater testament to its need than through the COVID situation.”

To close, we asked Brendan what we can look forward to from Camerata in the near future. He said they’re launching into a recording project in September, with the Brisbane-based Tibetan musician Tenzin Choegyal. “We’re hoping to come up with some nice audio recordings and online video blogs that will be coming out next year.” Camerata are continuing their 5@5 series, released digitally each Friday. They are also still hoping to go on their regional tour to Western Queensland in October. Also in October, they are performing a cabaret show at Powerhouse, and their artists-in-residence, Orava Quartet, are doing their own concert series.

Tinpan Orange Turn It On Again