It’s 7 O’clock on a Tuesday night in a dark theatre in the middle of QUT’s Kelvin Grove Campus. A Mountain Goats song is playing over the PA, and as it slowly fades out James Roland, the creative behind Brisbane Festival’s Team Viking says to the audience “that’s as far as I queued the music… now anything could happen”. Turns out he was right.

Team Viking at its simplest is a show about friendship. Even simpler than that, it’s a show about friends, and a ship. You see, James’ best friend Tom has been diagnosed with inoperable cancer. His final wish is to be given a full Viking funeral, complete with blazing Viking longship sailing into the sunset. It’s up to James and his remaining best friend Sarah to see that he gets it. 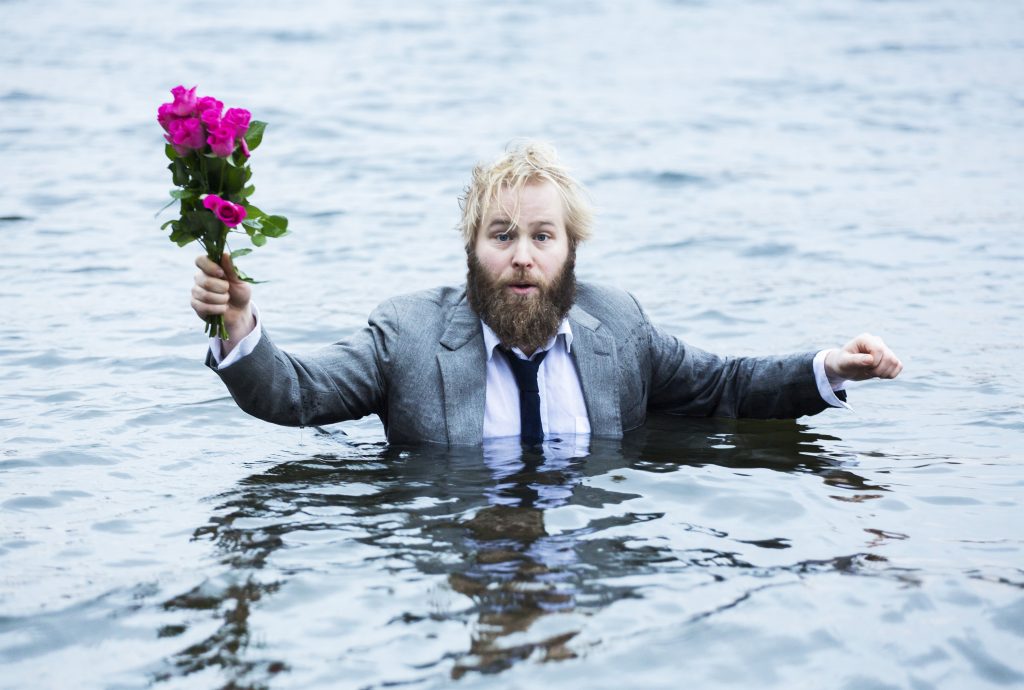 The play starts with a ceremonial spray of Lynx Africa to get the olfactory senses firing, and a brief disclaimer about English vocabulary. What follows is a frenetic hour-long tour de force of tragicomedy. Roland delivers his punch lines with absolute glee, and his gut-punching emotional moments with utter sincerity. The story ranges from the middle of a duck pond in inner London, circles around a McDonalds parking lot several times, navigates its way through a few emotional break downs, past some supernatural (?) magpies and eventually down to the bank of the Thames and the most beautiful sunset you’ll never see. Really, there’s no sense trying to relate the narrative to you. Much like the first time on a rollercoaster, or psychedelic drugs, it must simply be experienced for oneself. 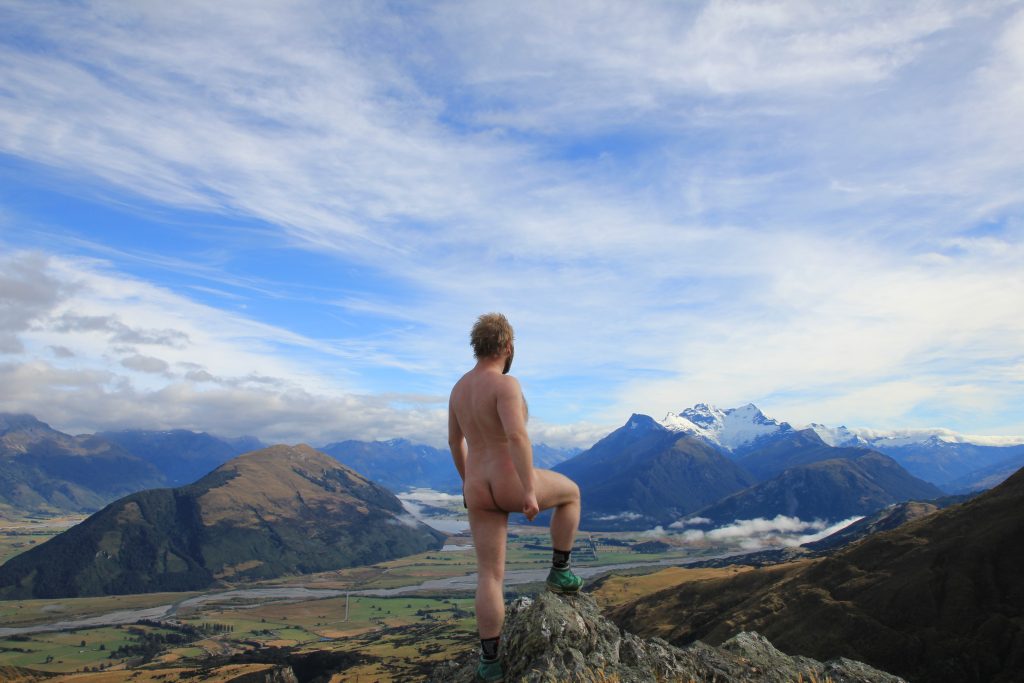 James Roland is performing three plays in Brisbane of which Team Viking is the first. Together they make up his Songs of Friendship saga. Make sure you catch them quickly; they’re worth it.


More details can be found on the Brisbane Festival site here

Can you teach a robot to Love+?