As the mercury plummets, and Brisbane shivers through the worst weather of the year, Brisbanites can take solace in one thing: the incoming cold means itâ€™s almost time for Brisbane Festival.

And what a Brisbane Festival itâ€™s shaping up to be. This year proceedings are being assembled under the motto Mind Blown, and with a massive line-up of theatre, dance, art, comedy and cabaret recently announced, the festival looks set to achieve its goal. But if your grey matter is already in a spin over the sheer scope of the program, here are our top five picks for September!

Loved La SoirÃ¨e? Missed out on La SoirÃ¨e? Never heard of La SoirÃ¨e, but like the sound of mayhem, acrobatics and no-holds-barred cabaret? Come along to Club Swizzle, where there is no stage, no rules and no regrets. From the creators of the previously mentioned La SoirÃ¨e, this cabaret melee certainly has pedigree and promises to be glorious, irresistible fun.

Plus, it takes place inside The Spiegeltent, and no Brisbane Festival experience would be complete without at least one night in that ambiguously European, stained-glass, wood-paneled festival icon. 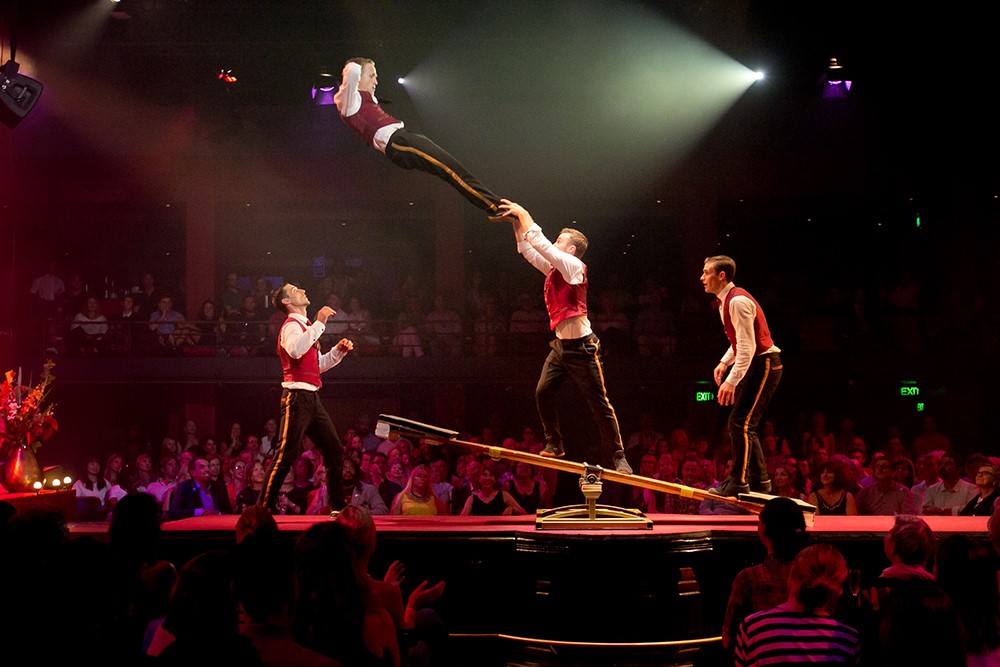 Fear and Delight is the festivalâ€™s centrepiece this yearâ€”the first show to go and sale and certainly the most ambitious. Curiously, though, no one seems willing to divulge exactly what it entails.

Cult UK artists, The Correspondents, will perform alongside an elite international cast. There will be jazz-infused electro. There will be incredible physical feats. There will be visual and edible wonderment. Inhibitions will be shed, and if youâ€™re feeling particularly bold, you can add The Devilâ€™s Banquet to your ticket for an eye-opening gastronomic and theatrical experience. At this point, itâ€™ll be worth going just to find out whatâ€™s happening in this elusive and seductive show.

What? I hear you ask. Another Macbeth! Didnâ€™t we have that at QPAC last year? Firstly, yes, we did, but Shakespeare has been piteously thin on the ground lately, so the Bard should be snapped up whenever the chance arises. Secondly, this is no ordinary Macbeth.

Brett Bailey weaves an incredibly intertextual tale, placing Verdiâ€™s operatic Macbeth in the hands of a group of Congolese refugees and transplanting the notorious Scottish play into modern conflict in the Congo. Performed by the twelve-piece, trans-Balkan No Borders Orchestra and voiced by ten outstanding South African singers, this is Macbeth like youâ€™ve never seen it before. 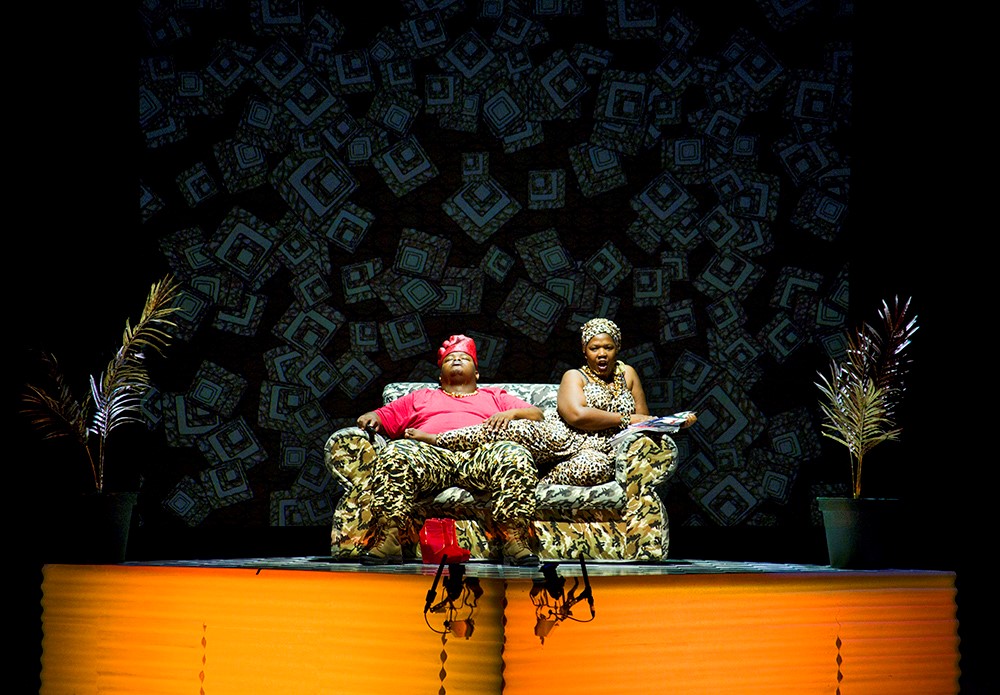 For those who like their opera a little more straightforward, RenÃ¨e Fleming will be making a very special appearance at the festival for a one-night-only recital. Itâ€™s her first Brisbane performance in over a decade; with four Grammys to her name and a career that spans three decades and considerably more countries, this is a rare boon. But while Fleming has performed at the Super Bowl, on the balcony of Buckingham Palace and at Barack Obamaâ€™s inauguration, the less aria-minded among us might also recognise her effortless, soaring vocals from The Lord of the Rings soundtrack.

The Importance of Being Earnest

Itâ€™s been far too long since Oscar Wilde graced a Brisbane stage, and The Importance of Being Earnest is the quintessential Wilde play. Bursting with wit, wordplay and secret identities, the script is a delight on its own. Festival-goers are in for an even bigger treat, however, because this production is also the Australian premier of W!LD RICEâ€™s joyous, gender-bent and multi-award winning take on the classic. With an all-male cast from the group named Singaporeâ€™s sexiest theatre company, this show promises to be a riotous good time. 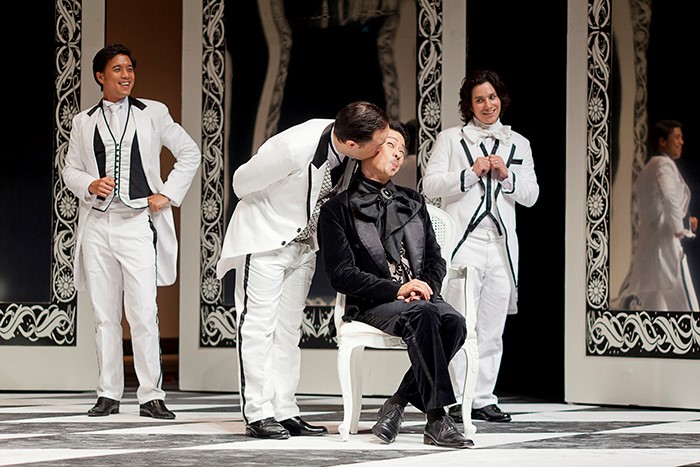 The Importance of Being Earnest

For more info, or to start snaffling up your tickets, head to the official Brisbane Festival website here.