And yet, with the sizzling heat that pervades the city comes some equally sizzling performances during the next few months. These events are designed to inspire, surprise and delight and are a much needed escape from the sweltering summer days and nights. Here are some examples of what is gearing up for the end of 2016 and the beginning of 2017.

A free music experience, audiences have been treated with an all new line up from various artists since July 1st every Friday on the Melbourne Street Green at the Queensland Performing Arts Centre. December 23rd will see the final performance of the year with Numb Bums and Ukulele Heroes Collective. Numb Bums are from BUMS Inc and enjoy a varied and eclectic range of music such as 1920s and 30s hits, Celtic Folk, Swing, Jazz and more â€œcontemporary popular music.â€ They are a band of ukulele â€œenthusiastsâ€ and their passion for their instrument promises an entertaining performance. The Ukulele Heroes Collective, also enjoy a broad range in their repertoire spanning from the 1960s and beyond. Food and drink will also be available during the Green Jam event provided by Green Jam Eats. The event commences at 5:30 to 7:30. Information can be found here. 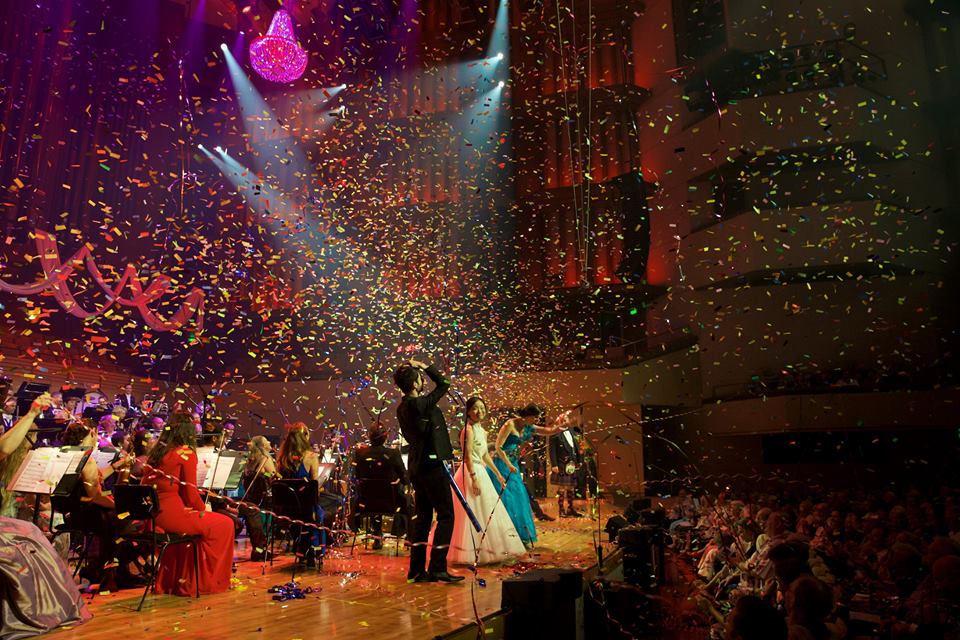 This event ushers in the New Year with a bang. The QLD Pops, one of Brisbaneâ€™s most distinguished orchestras is providing an unforgettable experience at the Concert Hall, QPAC December 31st and with Queenslandâ€™s own soprano Mirusia and Jason Barry-Smith, Baritone. Patrick Pickett gives an insight into what to expect â€“ â€œWell the QLD Pops Orchestra been doing these concerts for 32 years. They are a celebration of the year gone and sort of an anticipation of the year to come. Weâ€™ve got an internationally renowned soprano Mirusia Louwerse who is famous for her work with Andre Rieu, and also joining her will be a young virtuoso violinist Cherin Lee, who is a student from Somerville House. And weâ€™re introducing for the first time whatâ€™s called a boy treble, his name is Luke Harrison, and he will perform one of the great duets with Mirusia called Pie Jesu by Andrew Lloyd Webber.â€ Information for this concert can be found here. 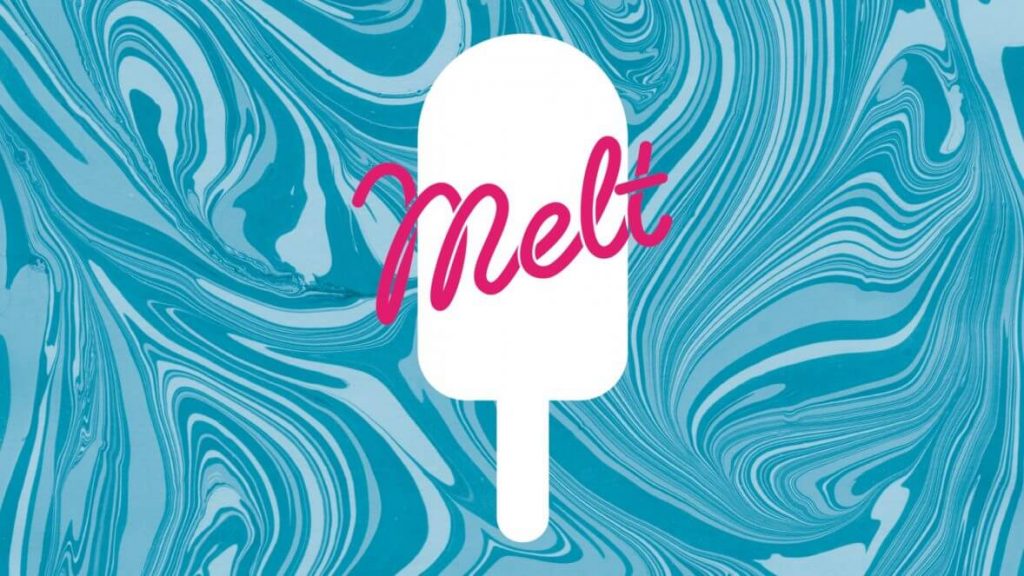 Melt 2017: A Celebration of Queer Arts and Culture

Presented by the Brisbane Powerhouse, Melt starts off the new year with a cheer. Celebrating â€œBrisbaneâ€™s wonderfully diverse queer communities,â€ Melt is a festival featuring a variety of events, with some for free. There will be cabaret performances, a beauty pageant, music, circus and comedy, to name a few. Highlights will include the Melt opening night party, Jonathon Larsonâ€™s Rent and Hedwig 15. Melt commences Wednesday January 25 and with close February 5. More information about the events can be found here.