Here’s some good news for a change: BIFF 2020 is back on! From the 1st of October until the 11th, Aussies can see sensational international cinema in local Brisbane theatres.

BIFF 2020, or the Brisbane International Film Festival, is among the first major Australian film festivals to invite audiences back into the cinema. TVs might be big these days, but nothing compares to watching Australia and the world’s best films on a 45 to a 65-foot cinema screen.

Although BIFF is presented by GOMA (The Gallery of Modern Art), it will screen movies all across Brisbane. You can visit Dendy Coorparoo, The Elizabeth Picture Theatre and New Farm Six Cinemas, Reading Cinemas Newmarket, the State Library of Queensland, and GOMA’s Australian Cinémathèque to view BIFF’s curation cultural cinema. 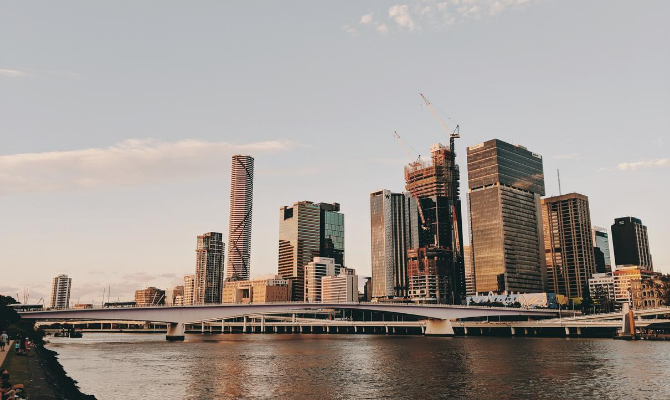 BIFF prides itself on celebrating Australian and foreign filmmaking and. with over 70 films from 28 countries, its 2020 program continues to honour national and international cinema.  Festival highlights include: a restoration of Mario Roncoroni’s 1915 silent film Filibus with live musical accompaniment by David Baily, the world premiere of the documentary Firestarter: The Story of Bangarra, and the exhibition Cut It: Collage to the Meme which explores the connection between contemporary iconography and news culture.

The popular BIFF 2020 Short Film awards will also be presented during the festival’s October run. The awards focus on short films created by filmmakers from a broad range of backgrounds and experiences which are then judged by a panel of industry professionals. The winners will be announced at BIFF’s closing night party on October 11th. 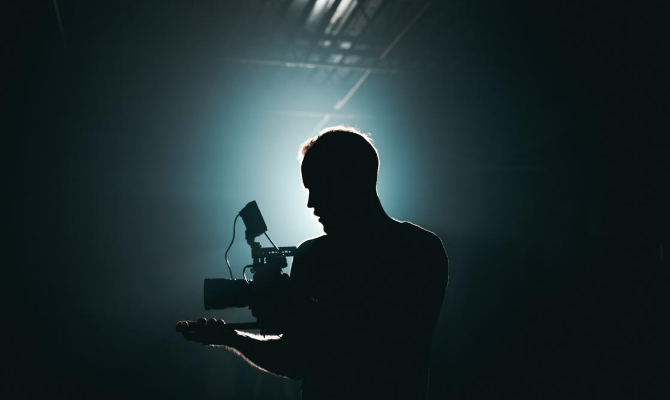 2020 has forced festival organisers from across the world to think on their feet, with many holding virtual alternatives. If you’ve missed the experience of a non-virtual festival and are eager to attend BIFF 2020, don’t hesitate to book your tickets.

The city-wide celebration of cinema begins on the 1st of October with Maxwell Johnson’s High Ground.

Where: GOMA and its cinema partners