Have you made a short film recently? Because Brisbane– and the world– wants to see it.

It’s that time of year again– Easter has come and gone, the weather is getting cooler, and most importantly for Aussie short filmmakers, The Brisbane International Film Festival (BIFF) is now accepting submissions for 2019.

This is a brilliant opportunity for short film makers to have their work seen by creatives from all over the world. It’s also a chance to show Brisbanites the awesome local content that’s being made right here in Australia. And what’s more, every short film that is selected for screening during the festival is also in the running for a slew of different awards in the BIFF 2019 short film competition. 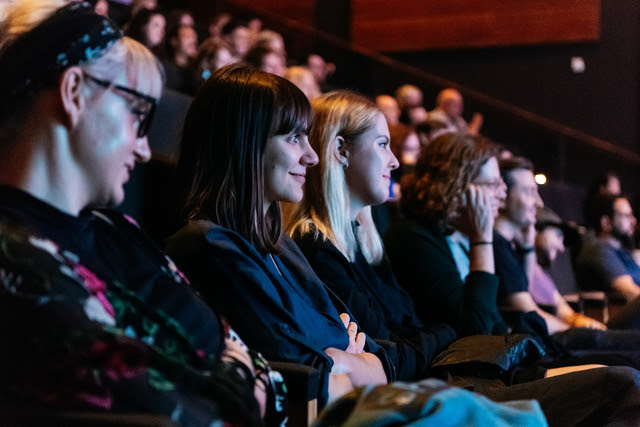 For short films created in Queensland, there’s an additional prize up for grabs. In a recent media statement from BIFF, Chris Saines, the Director of Queensland Art Gallery │ Gallery of Modern Art, said that “Queensland-made entries will be eligible for the Screen Queensland Short Film Award valued at $7500, with the winner given the option of either concept development funding or travel and marketing to attend a film market of their choice.” He added that “the prize winner will also have the opportunity to meet with Screen Queensland regarding their next steps.”