Feather boas and body glitter are being hunted out of the back of closets all around the country as theÂ Sydney Gay and Lesbian Mardi Gras rears its fabulous head once again. As it returns for the 37th year in a row, bringing a strong statement of pride, diversity and acceptance, I can’t help but feel jealous that Brisbane is not hostÂ to theÂ feel-goodÂ party of the year.

I asked Brissy locals how they would feel aboutÂ hosting the Mardi Gras in our city, and received someÂ inspiring responses. 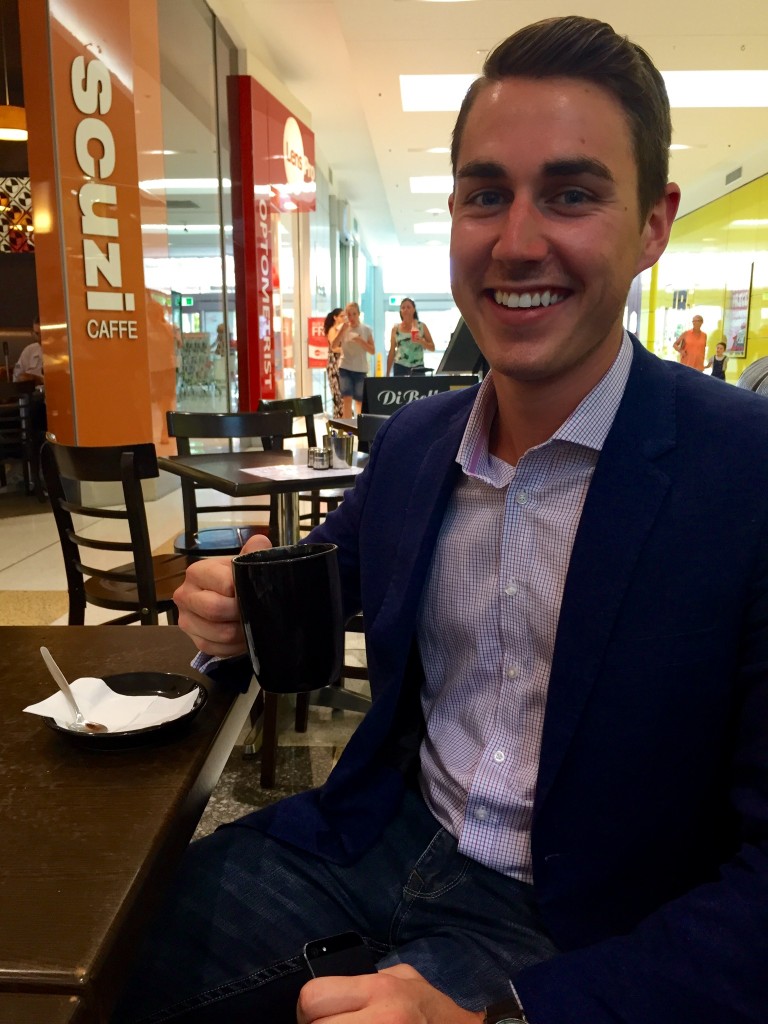 “The Mardi Gras festival is an integral part of the LGBTI community and its celebration of sexuality. I believe for Brisbane to host such an event it would present a firm step for the Queensland Government in positively supporting LGBTI rights and embracing diversity. It is important to keep accountability on Government policy as wellÂ in raising important LGMTI issues, especially in regards to same-sex marriage. I firmly believe it is in Australia’s “fair go” nature to support the diversity of love and allow two people of the sameÂ sex to become married legally, and theÂ Mardi Gras keeps this issue topical.” 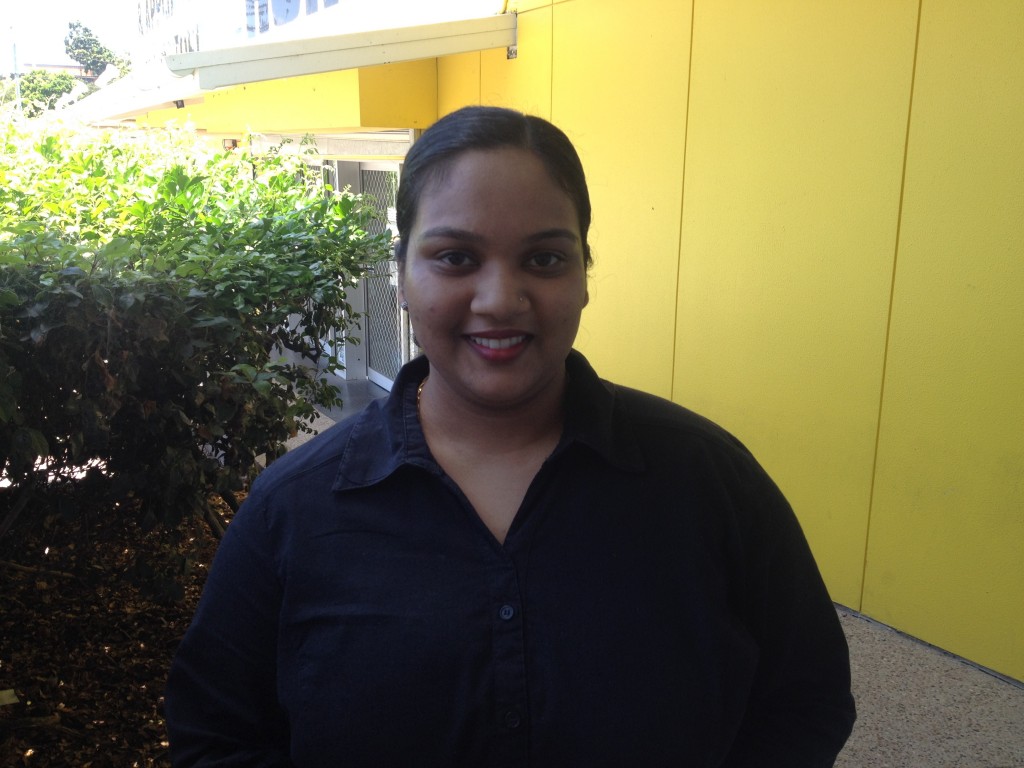 “As a diverse culture, we haveÂ shown our ability to accept others regardless of their background, gender and sexual orientation. I pride myself in being Australian as it demonstrates that I do not discriminate against others, and believe my country stands as an example of appreciating and accepting others. So yes, I believeÂ Brisbane isÂ long overdue to promote awareness for the gay and lesbian community with a fabulous celebration!” 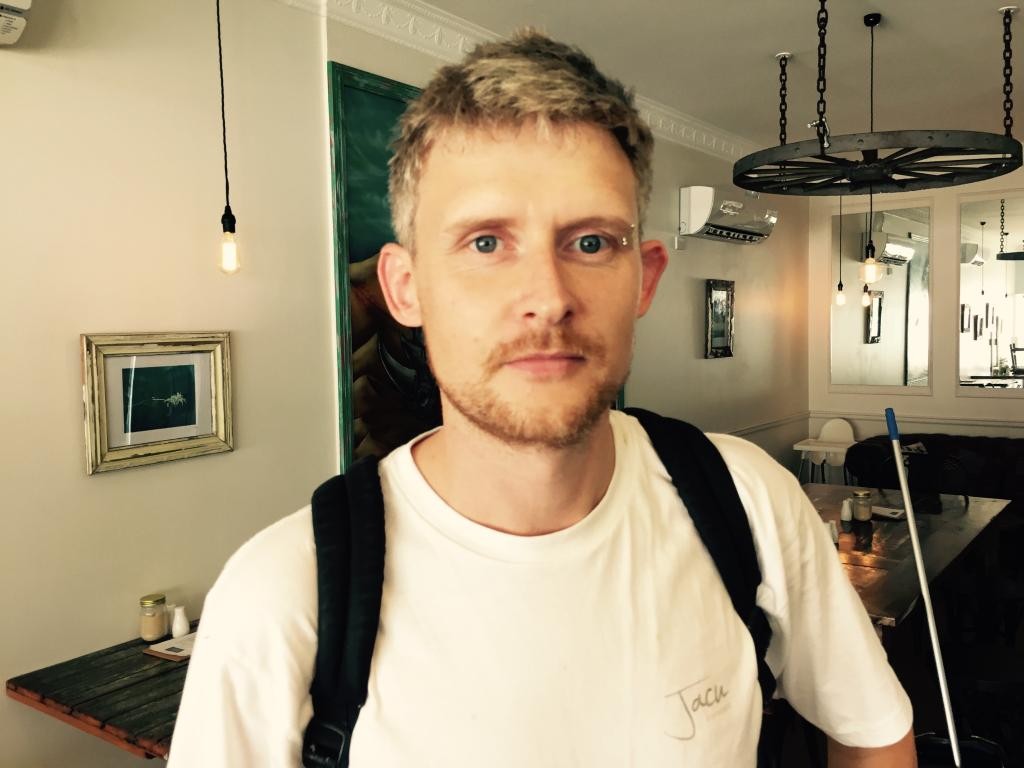 Tim, 34, Chef
“I think it’d be great for Brisbane. They should also make it a public holiday.” 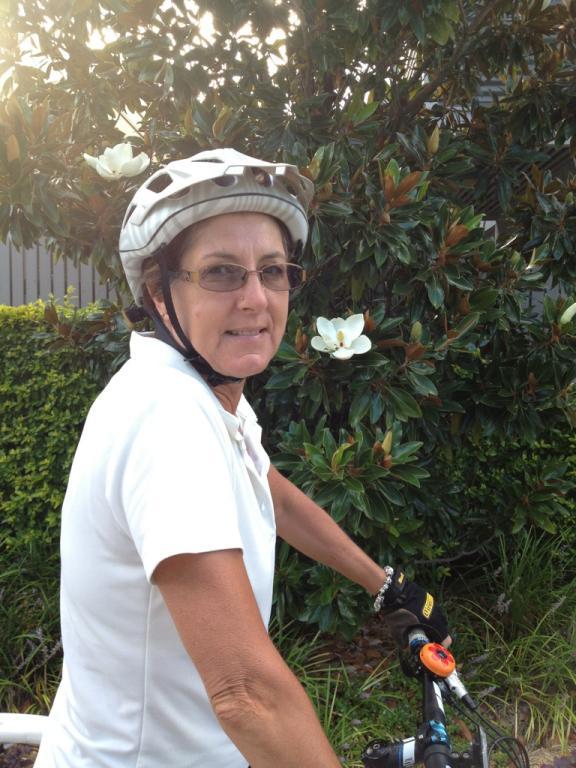 Bronwyn, 53, Teacher
“Life is too short not to have a Mardi Gras in every city. Celebrate individuality.”

The locals of Brisbane share a strong sense ofÂ tolerance and the encouragement of celebrating our differences. As our city grows culturally and creatively, people from all walks of life are happy to embrace diversity and party on. So there you have it;Â Brisbane would love to have you, Mardi Gras!