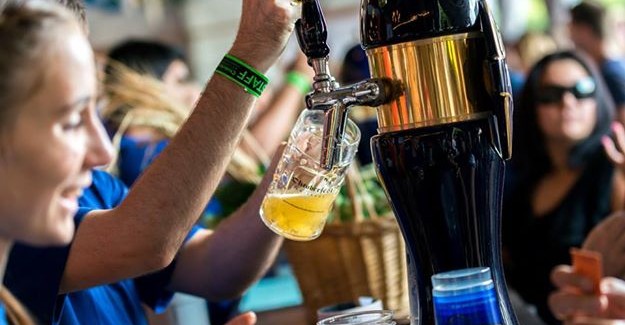 Oktoberfest in Munich has drawn to a close, but for all of us who missed it due to the tyranny of distance, there’s one saving grace, Brisbane plays host to one of the biggest and best Oktoberfest celebrations outside of Germany, and it’s just about to start! 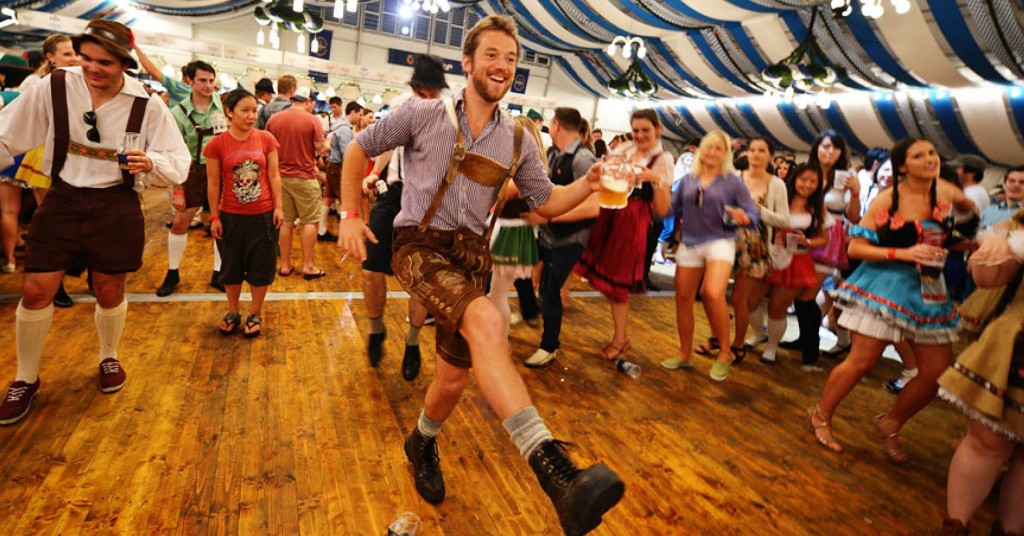 Beginning in Germany in the early 19th century, Oktoberfest was originally a marriage celebration for Prince Ludwig of Bavaria, which got a little out of hand! Because the German’s loved that party so much, they decided to have another the next year, and keep the feeling alive. Today Oktoberfest is more a celebration of Bavarian culture, and especially of their beer and food.

Brisbane Oktoberfest aims to keep with this tradition and showcase Australia’s German connection. The festival is run and organised by two Australian-German families,Â and caters to over 36,000 guests a year. It features three specially imported German Biers, as well as a large range of food stuffs, including pretzels, schnitzels, and pork knuckles. There’s a huge variety of activities to keep you entertained throughout the events, including German music, eating contests, and much, much more.

Brisbane Oktoberfest is an event not to be missed for any lover of food, beer, and German Culture. It is truly an unmissable experience, and one you won’t find anywhere outside of Europe, so don’t miss out, it’s only on for the next two weekends!

He Dreamed A Train: A Part Of Brisbane Powerhouseâ€™s SWEET