Congratulations to Brisbane writer Steve Pirie, winner of The Queensland Premier’s Drama Award 2021-21, for his work Return to Dirt.

Delivered through Queensland Theatre, the QDPA is the largest playwriting award in Australia and guarantees production of the winning work in their 2021 season.

Pirie’s work was selected from over 220 entries and ahead of fellow finalists, Anna Loren for Comfort and Maddie Nixon for Binnavale.

Return to the Dirt celebrates finding your place in the world, the power of personal redemption and healing.

Told with humour, wit and pop-culture, the play follows Steve, a struggling artist, who after a long stint of unemployment, finds work as a funeral director.

Pirie said his experiences working in a funeral home inspired the play, and he hopes it will open discussion.

“I hope this play is a stepping-stone to one of the most important conversations you need to have.” 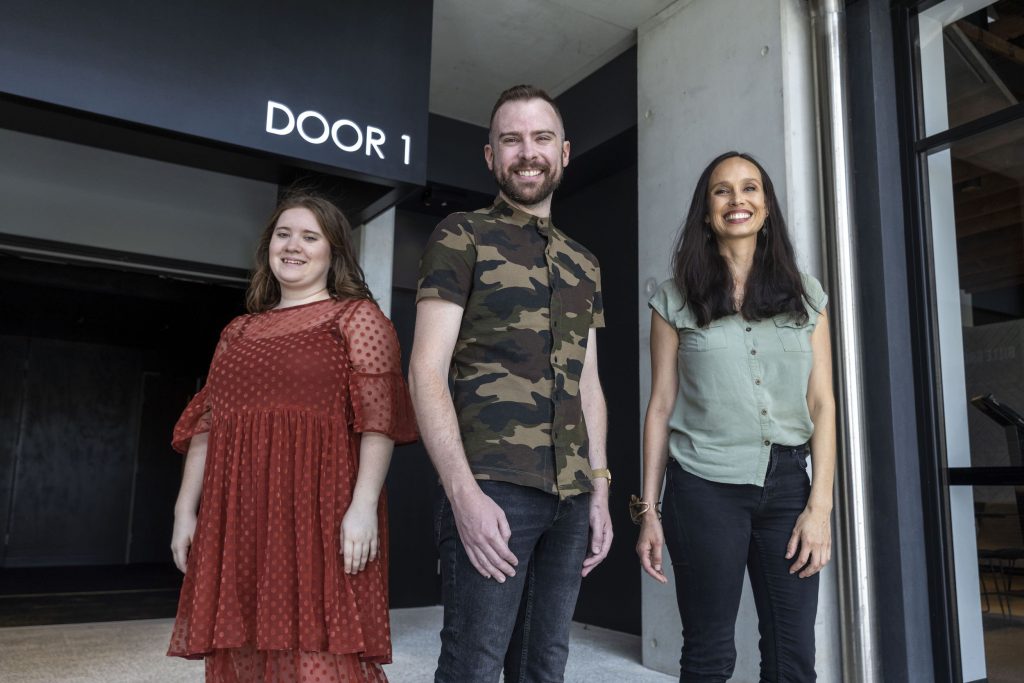 “Steve Pirie’s play Return to the Dirt is a revelation. It is one of the best new Australian plays I have read in the last five years. He has done what all great writers do: bravely transform personal experience into story so that we are willing to imagine into the scariest of places. This play is emotionally rich, humane, startlingly funny, spiritually sophisticated, and deeply honest.

In these strange and difficult times this is the kind of writing we need to inspire us. I have not been so deeply moved by a play in years. Our playwrights are our national treasures and great stories are hived into every corner of this great country. This story, set in Toowoomba, speaks to the world about how we, as humans, value a life. I can’t wait to share it with our audience on the Queensland Theatre stage next year.”

“The QPDA is the largest playwriting award in the country. The significance of guaranteeing a production to the winning play cannot be overstated. For every playwright in the country, the QPDA offers a career-changing opportunity. Working with the Queensland Government to shine a huge light on the extraordinary writing talent we have in this country is both inspiring and exciting.”

Since its launch in 2002, QPDA has developed 31 new Australian plays, employed over 220 actors, writers and directors, and fostered audiences of more than 34,500. 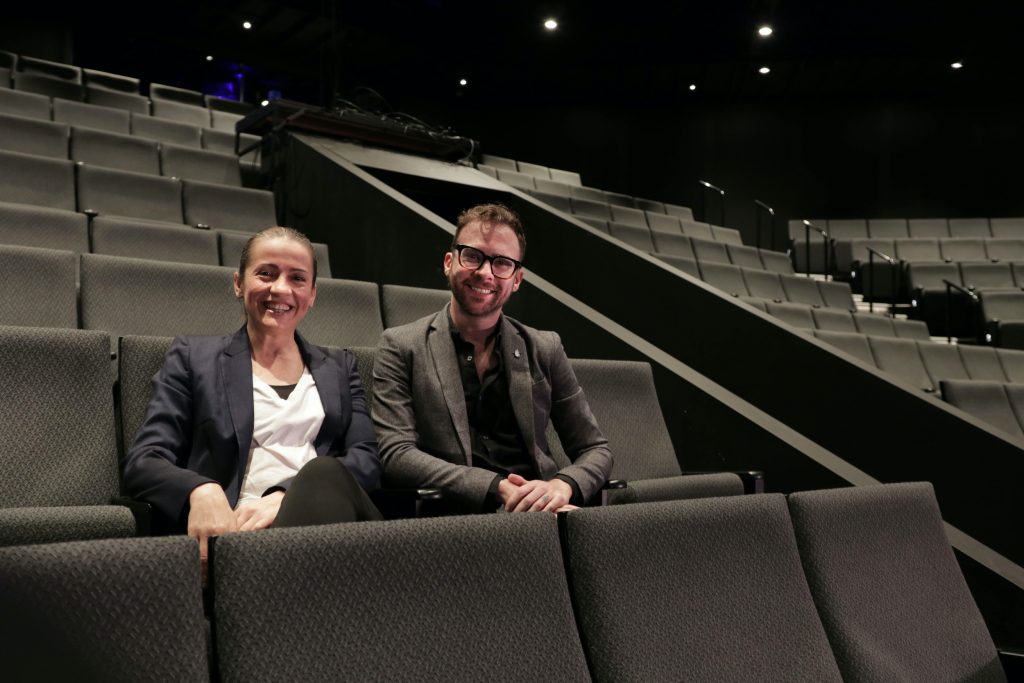