One of Brisbane’s queer calendar highlights is back in 2020, presenting a huge selection of queer cinema to attract Brisbane’s LGBTQ community, allies, and cinephiles alike.

The 21st edition of the Brisbane Queer Film Festival is packed with films that celebrate the diversity of Brisbane’s LGBTQ+ community, with bold, defiant and refreshingly authentic films both by and for the queer community. Running from 5 – 15th March at New Farm Cinemas, the event spotlights the stories that travel beyond the binary and introduces a range of emerging voices in Brisbane film.

Films from renowned queer filmmakers assemble the line-up, with 9 features, 3 shorts, 5 documentaries, and 2 free sessions. 13 Queensland premieres and 3 Australian premieres will be showcased. 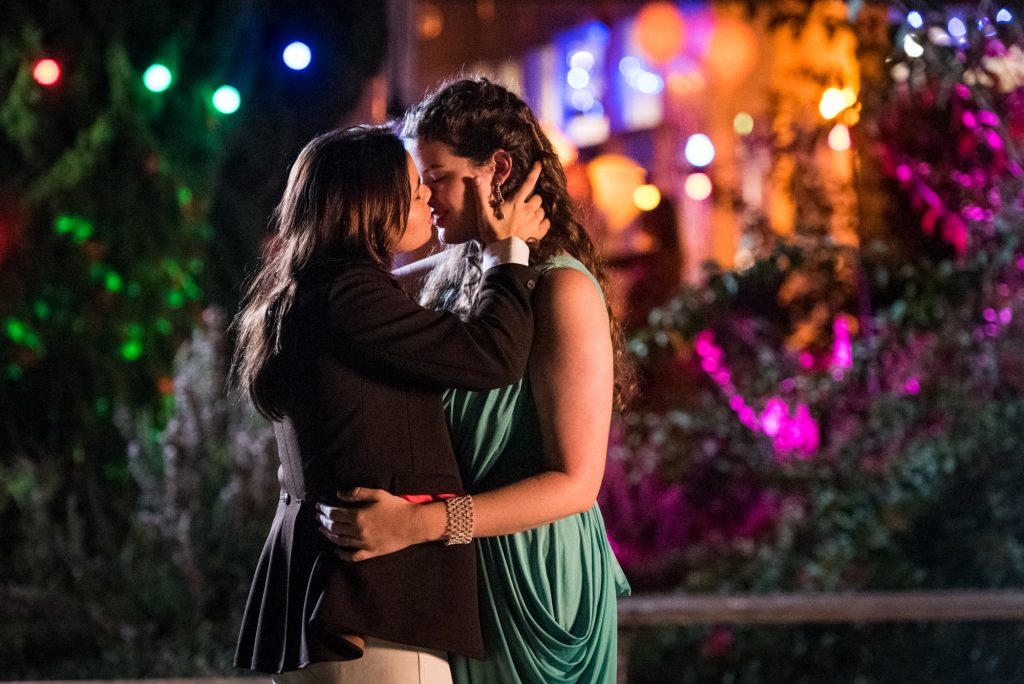 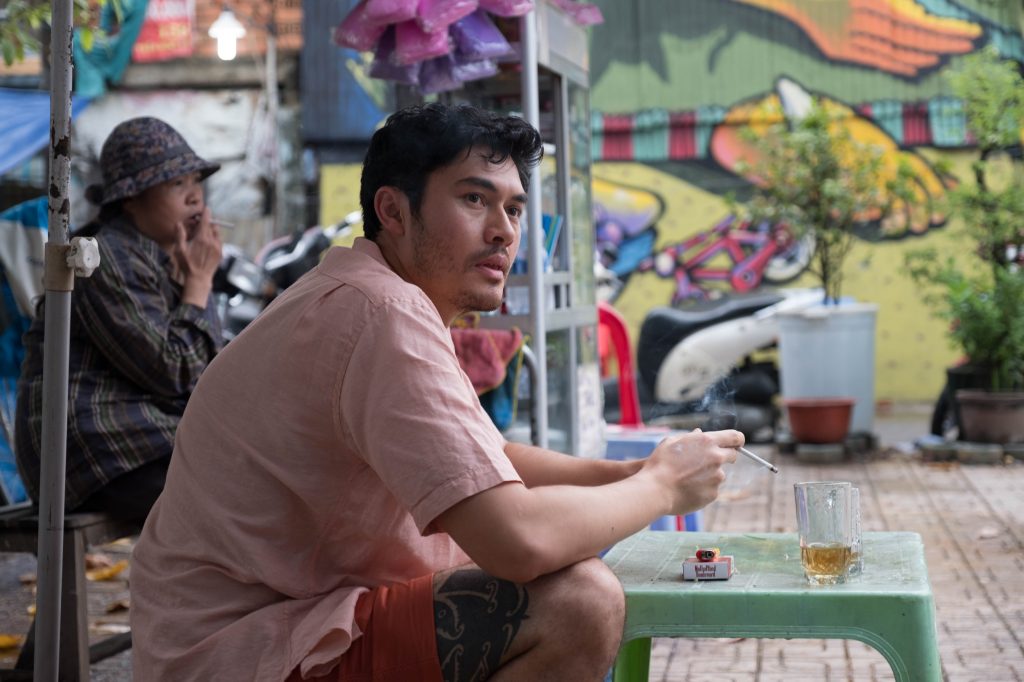 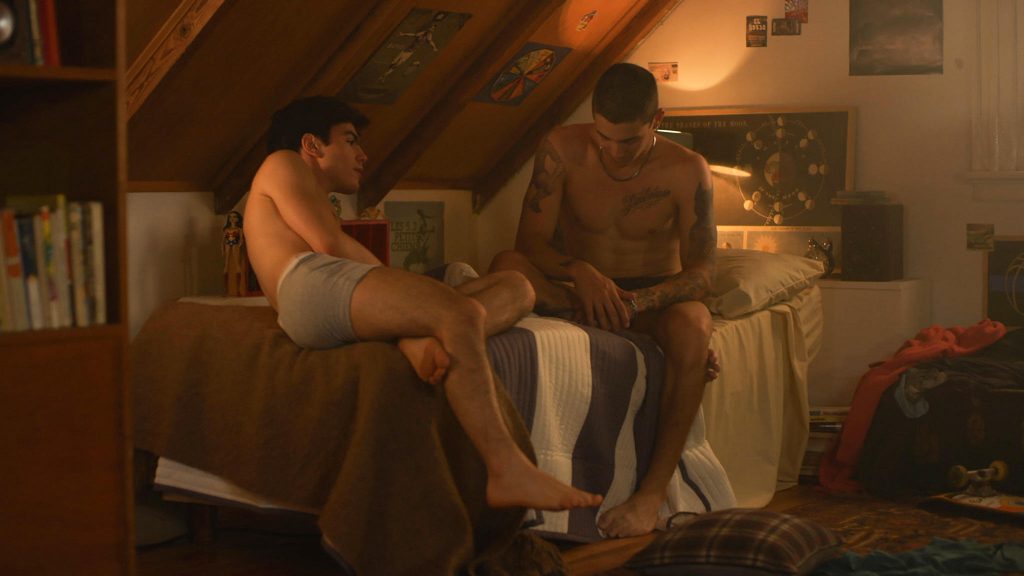 In the documentary category, sits Emmy Award-winning filmmaker Michael Barnett’s US flick Changing the Game, a timely and intimate look into the lives of three transgender high school students.

A full list of the films screening at the festival is linked below.