Brisbane’s music scene is about to receive a new addition to its list, The Foundry.Â A performing arts venue and creative hub with a hostel that will give inspiring musos direct contact with booking agents, community radio, managers and recording space. 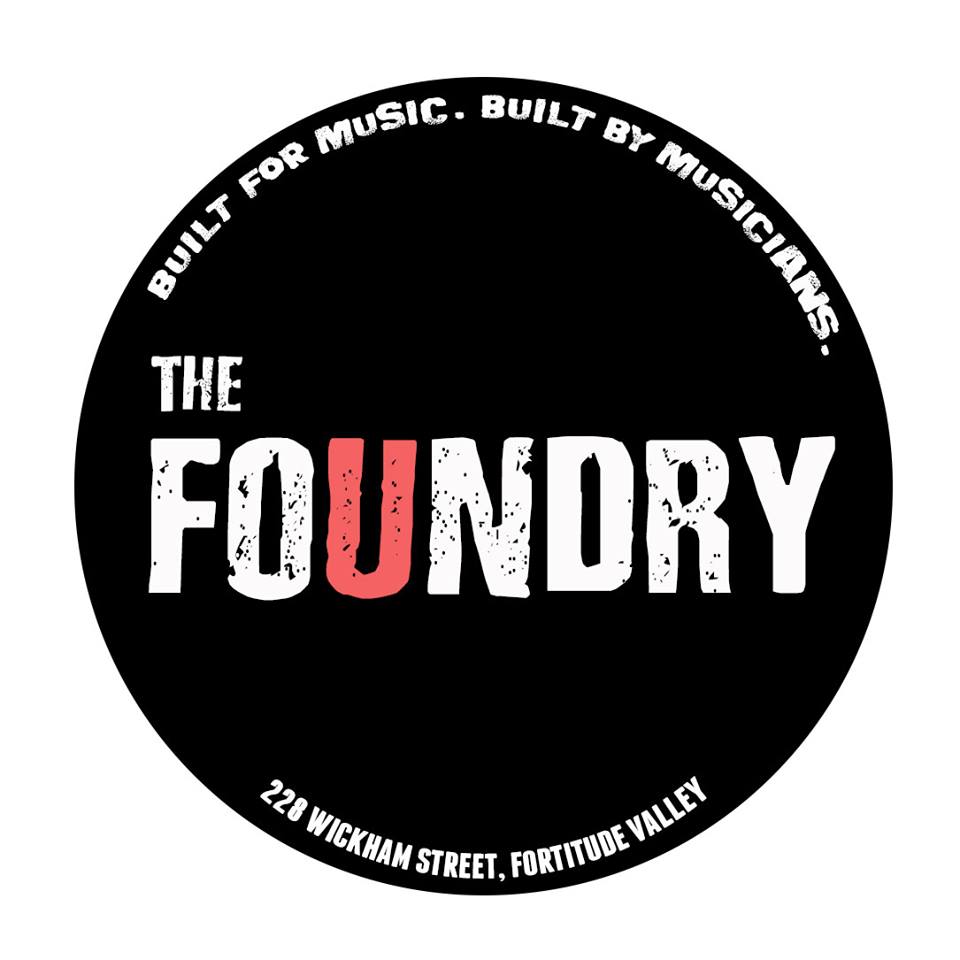 Set to officially launch on March the 6th, The Foundry which is situatedÂ in what used to beÂ the Prince Consort Backpackers in Fortitude Valley, will change the way the music industry operatesÂ in Brisbane.

A music hub equipped with sleeping quarters, a recording studio and a stage that can accommodate 300 screaming fans, will all be surrounded by the epicenter and personality of the building – a rock’ n ‘roll bar.

Part collaborative music space, part creative studio that will provide musicians, members and managers access to 20 studios, the edgy rock vibe marries perfectlyÂ with the networking and collaborative hive that The Foundry aspire to create.

Times have become increasingly difficult for the music scene in Brisbane as the creative industry has seen cuts in community funding, the loss of performance space, the highly competitive nature of acquiring gigs and the toll of high costs to record and perform.

The Foundry may have found the key to keeping the industry relevant in Brisbane’s urban jungle, taking a page out of the trend of merging spaces and hot desking.

Kicking yourself for not coming up with the idea sooner? Well you can still have a piece of the cake by expressing interest in one of those 20 creative hubs up for grabs.

For a rent of $60 to $160 per week, the rooms are open to sole traders and small businesses who work in the arts.

If money contributions are hard to come by, then band managers and touring producers can access the hot desks for free.

To check out the space for yourself and support a local band or community music project, why not head on down to their launch on the 6th of March featuring local Favourites Velociraptor, Sydney legend SPOD and up and comers White Lodge.

What: The Foundry Studios Launch Party 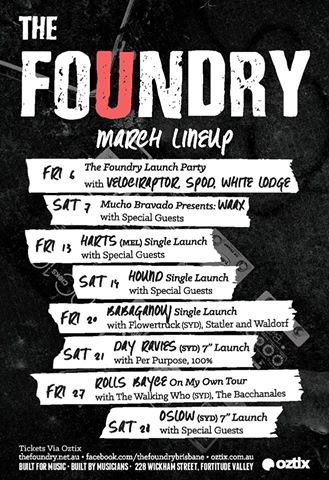 Where To Find: Streetwear in Melbourne