Here’s the next instalment of our venue guide for Brisbane! This week we have quite an eclectic mix of venues. 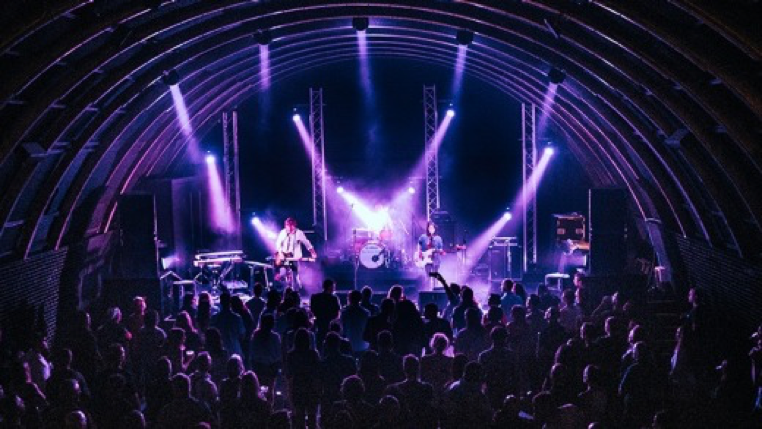 The Triffid is a venue that quite literally provides the quality vibes, with its curved ceiling crafting Brisbaneâ€™s most iconic acoustics. Due to this clever design, it always feels as though youâ€™re super close to the stage no matter what angle youâ€™re grooving from. The venue brings together some of the greatest acts both locally and globally, making it one of Australiaâ€™s most highly regarded entertainment venues. 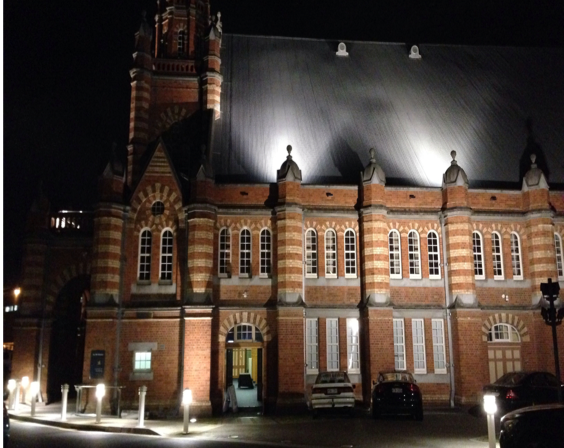 Being an old museum building it is only natural that this venue is able to showcase such a wide range of creative projects and performances. From classical to folk to rock, you name it and this versatile venue has had it echoing through its beautifully constructed frame. This venue has multiple stages, studios and rooms which enable it to host so many concerts throughout the year.

Capacity: 300-550 (as per different sections of the building)

Some artists who have performed there: All our Exes Live in Texas, Joe Pugg, Bry, Dodie Clark and performances from Brisbane Symphony Orchestra,Â Brisbane Philharmonic Orchestra andÂ Queensland Youth Choir 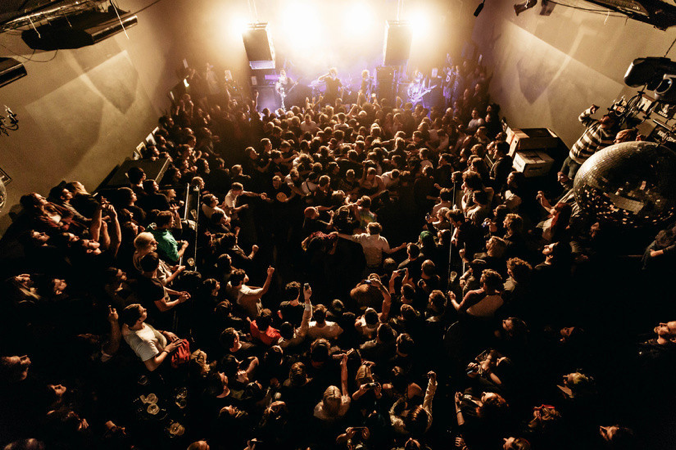 The Brightside is where boredom goes to die and all the alternative music fans come to boogie! This venue is a surefire way to brighten up your night. Their most recent launch is a Brisbane Edition Lip Sync Battle along with heat four of their own classic Homegrown Battle of the Bands competition. The outdoor area of this venue is laced with bunting and fairy lights which give it a homey atmosphere, with Lucky EggÂ just outside the door, ready to provide for all your deep-fried food needs. They will also be hosting part of the upcoming Against the Grain festival from the carpark, so itâ€™s never really a dull moment at The Brightside! 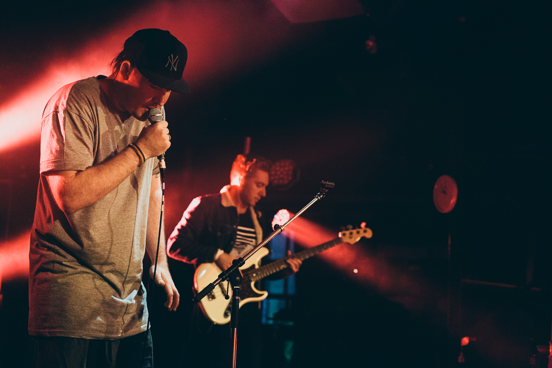 This brick and timber adorned building has been dubbed one of Brisbaneâ€™s prime â€˜cult venuesâ€™. Entrepreneur Pixie Weyand is the current owner of this venue and has been making the effort to preserve its legacy of supporting local independent artists. The Zoo is amongst the most affordable gig venues, especially considering their regular Five Bands for Five Bucks nights which are always an absolute ball. Despite this being one of Brisbaneâ€™s oldest venues, it always stays up to date with sourcing fresh talent and providing eminent entertainment.Â

We hope that you found your niche venue within the Brisbane scene! There are still plenty more nifty venues.