Now that Magic City has closed its doors forever at the Church, read below to discover what nightclubs Creative Drinks has complied as the best R’n’B Clubs in Brisbane.

Best known for its multi-coloured LED dance floor and walls, Hot Gossip is the only bar in Brisbane that offers this unique dance floor. Each square on the dance floor lights up a different shade colour and is the main source of light in the club. Recently renovated, Hot Gossip boasts four express bars, four VIP booths for functions, three live entertainment arenas as well as a podium which on some nights have professional dancers. Hot Gossip also contains a function room for VIP’s to celebrate their birthday or hens/ bucks night.

Home to a small group of world class DJ’s that spin classic 90’s to more recent R’n’B all night long. Some of their resident DJ’s include Mitch Hills, Matty Rock, DJ Maxwell, DJ Blaze, DJ Sammy Rowland, DJ Bounce and many many more. They also play host to some amazing celebrities such as Timomatic, Justice Crew, Savage and the Ying Yang Twins just to name a few.

More InformationÂ This is an 18+ Venue. 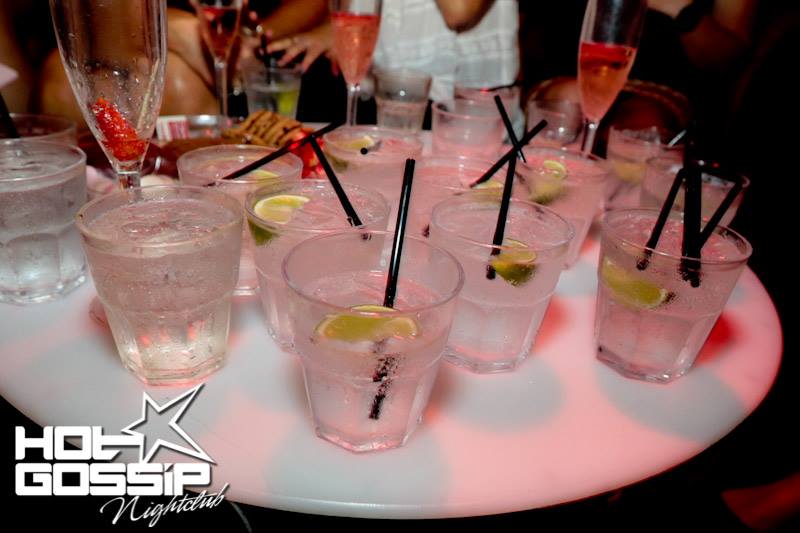 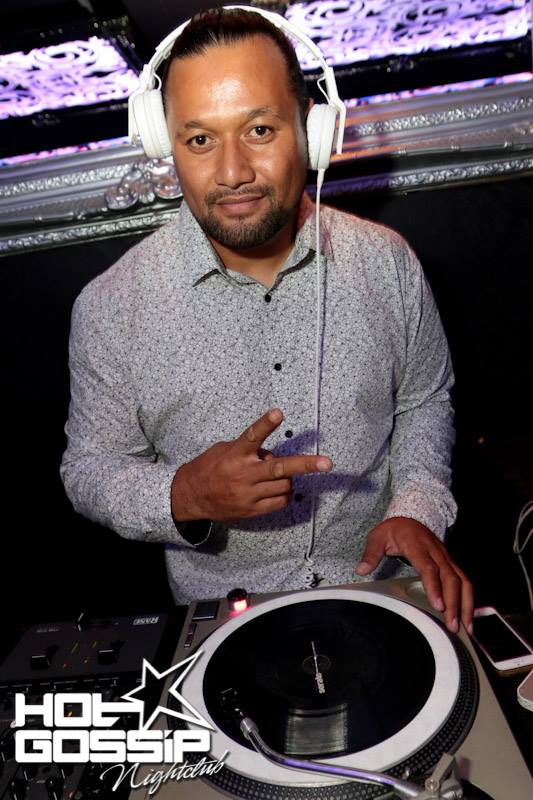 Located right on the Brisbane River is restaurant, bar, nightclub and social Mecca, Fridays.Â Fridays is located in the iconic Riverside Centre, catering to professionals working in the nearby Eagle St business precinct, tourists and travellers, fun makers and younger crowds as well.Â The nightclub is one of the more popular clubs in the central district and is established as Brisbaneâ€™s popular waterfront night spot. Playing all the latest tracks as well as some old school R’n’B,Â Fridays offers spectacular views of neighbouring bars and restaurants, the river and the iconic story bridge. There is a upstairs open deck to relax or party the night away.

More InformationÂ This is an 18+ Venue 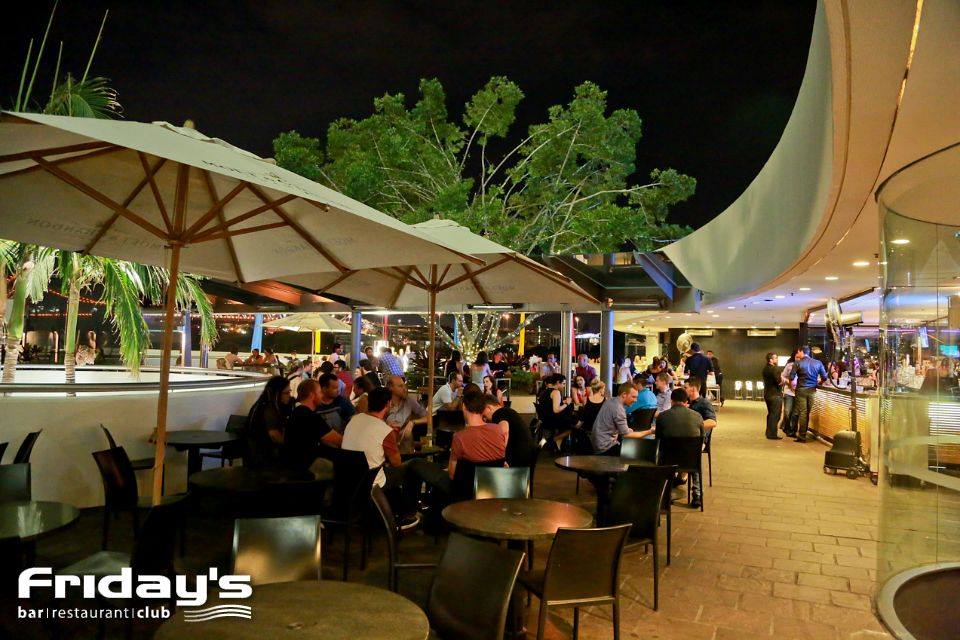 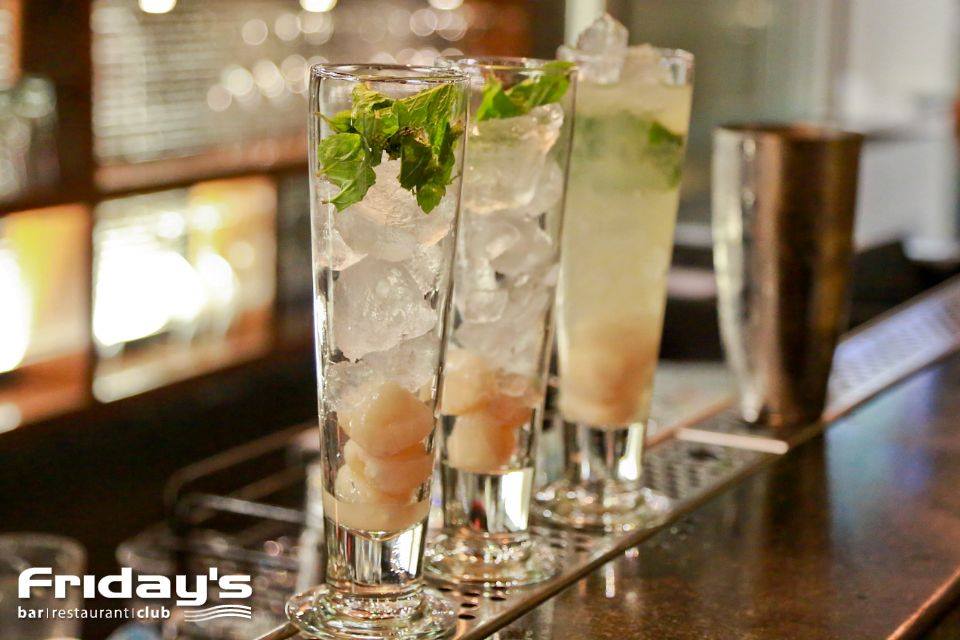 Ellement LoungeÂ is a new to the BrisbaneÂ nightclub scene and based in the popularÂ nightlife spot, the Fortitude Valley. Home toÂ some of Brisbane’s favouriteÂ R’n’B/ hip hop DJ’s, Ellement Lounge is bound to be the next Magic City in Brisbane. Offering customers two entertainment areas which feature their own themed nights each Saturday. In the Fire room there is nightclub, Turnt, which offers the best in hip hop, Trill, ratchet and trap tunes and over in the ice room is ARC nightlife which is home to Saturday Urban Nights. Simply enjoy the amazing tunes spun by DJ’s such as Fortafay and let’s not forget the amazing LED lit tables which evoke a certain ambience to the nightclub.Â Ellement Lounge is definitely a close second best to Magic City, even though we are very sad to bid farewell to one of the best R’n’b/hip hop venues in Brisbane.

More InformationÂ This is an 18+ venue 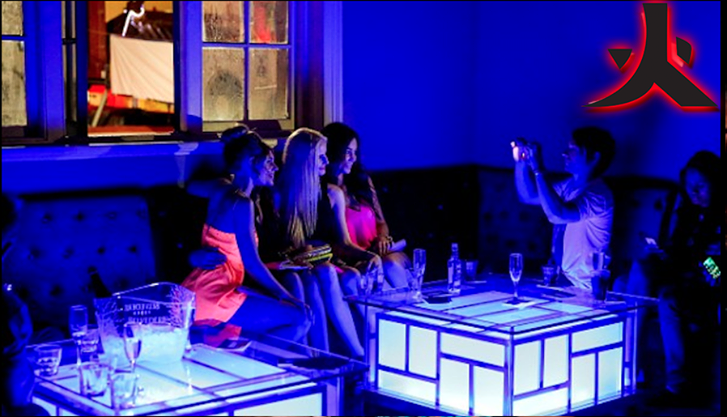 Image Credits: All images are from respected nightclubs Facebook Page