Fresh from releasing their debut EPÂ Feast last month, the Brisbane-bred outfit Emma and The Hungry Truth have announced the release of their second singleÂ The Hungry Truth (Will Feast On You).It’s been an eventful year for the theatrical pop group Emma and The Hungry Truth. Although still being quite a considerably young project, having only been brought together by lead vocalist Emma Dean’s call for musiciansÂ earlier this year, the creative bunch have successfully managed to spark a lot of hype around their work. 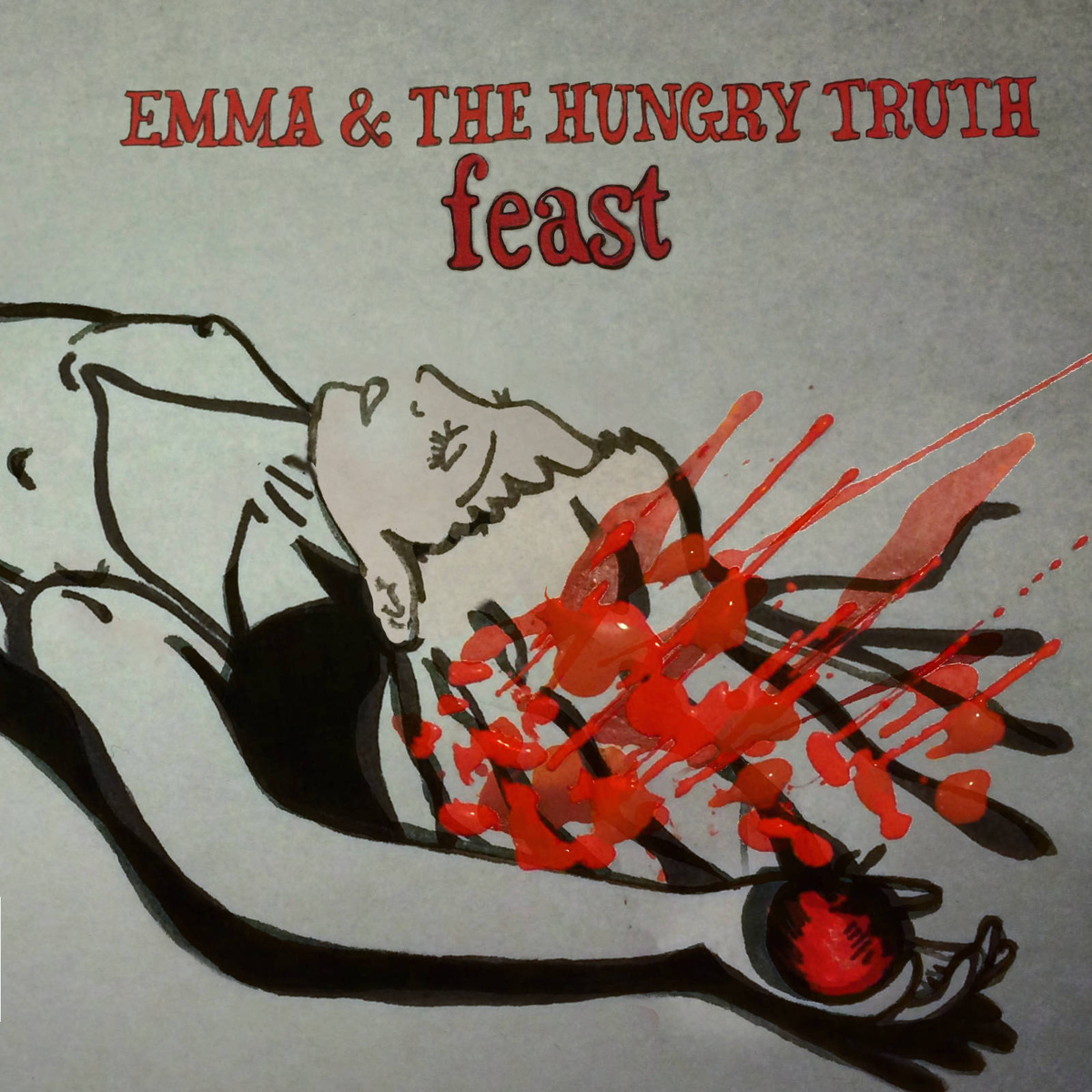 Their success can be measured in the number of summer festival shows they’ve recently been invited to play, including a spot on the bill of Brisbane’s very ownÂ WonderlandÂ festival earlier this December. Their unique dynamic cannot be denied when the collective outfit are witnessed live.Â While on stage, the whole band have a huge presence, however it is especially clear that every small piece of the arrangement is vital to what makes this band great. From Emmaâ€™s transitions between piano and violin through to the backing band playing everything from cellos to theremins. 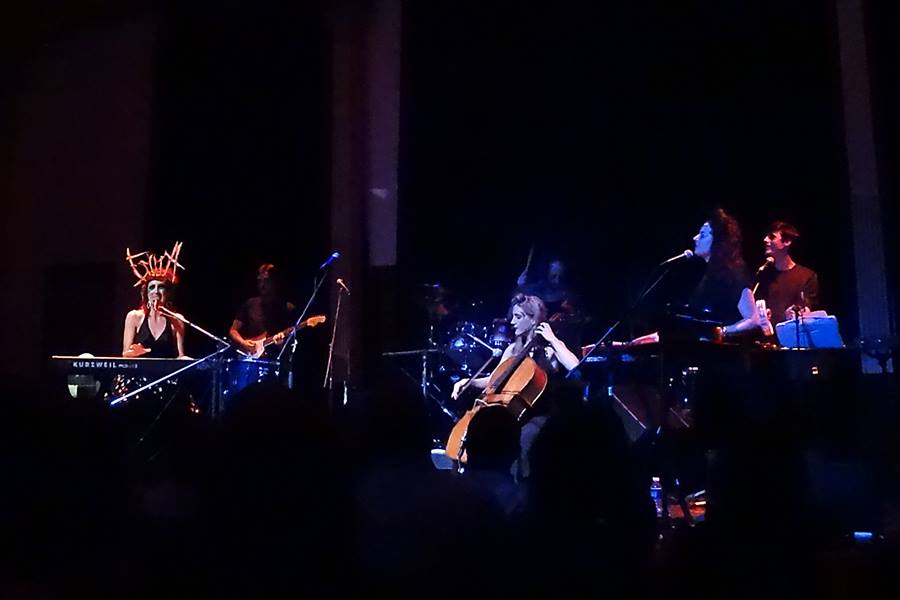 As well as their live performance proving to their listeners the quality of their definitive uniqueness, their creativity can be heard on theirÂ Feast EP. As a whole, their musical debutÂ primly displays how the elements brought by each musician create their rare sound. Their latest singleÂ The Hungry Truth (Will Feast On You),Â brings the Hungry Truthâ€™s signature tribal influence to the foreground. The Hungry Truth (Will Feast On You) not only gives the EP its name, but also starts off as a rollicking rockâ€™nâ€™roll ballad before transforming into a synth-laden breakdown, with Emmaâ€™s vocals soaring effortlessly throughout. 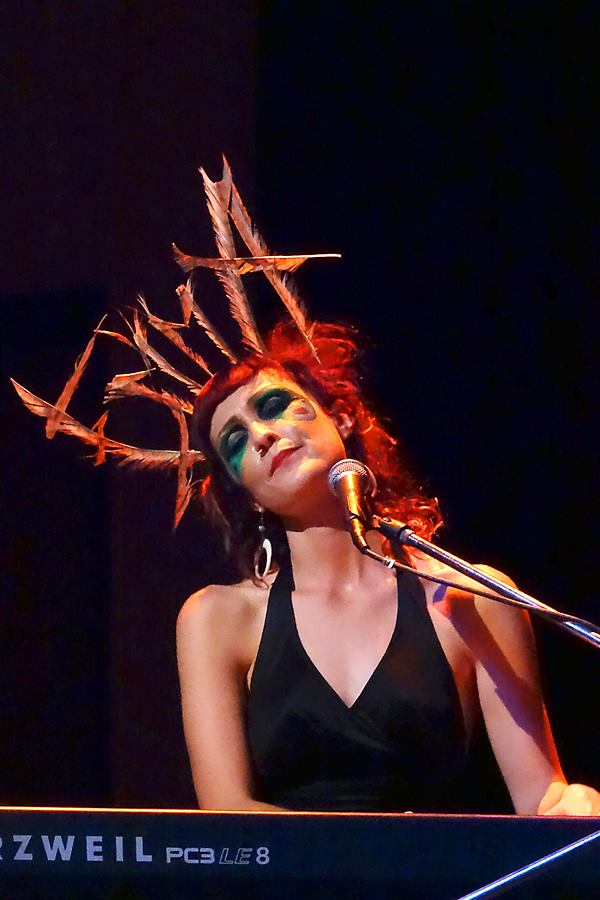 The six-piece have crafted a release that can best be described as a combination of theatrical pop, with tribal beats, soaring vocals and break-your-heart lyrics. With such a diverse combination of elements such as that, how could you not want to experience it for yourself?!

Feast your ears on the single here!