A Brisbane institution itself, BIGSOUND went down for the fifteenth time this year, featuring the best and brightest bands from Brissie and beyond.Â

Kicking things off for the locals on Wednesday night was Andrew Tuttle, with his powerful and intriguing soundscapes and sequences. With unique song construction easily described as mystic, Tuttle opened with a harsh, synthesised sequence before transitioning into a coastal-feeling guitar melody with clever confidence.

While Tuttle was intricate and organic, over at The Foundry the relatively newly formed trio Moreton was bringing bold indie rock (carried by long-term presence on the Brisbane scene,)Â Georgia Potterâ€™s stunning vocals. Consistent bass lines balanced Potterâ€™s satisfyingly deep delivery, and made Moretonâ€™s showcase a strong one featuring a lot of new work to look forward to hearing more of, as well as the gorgeous â€œWaterâ€. 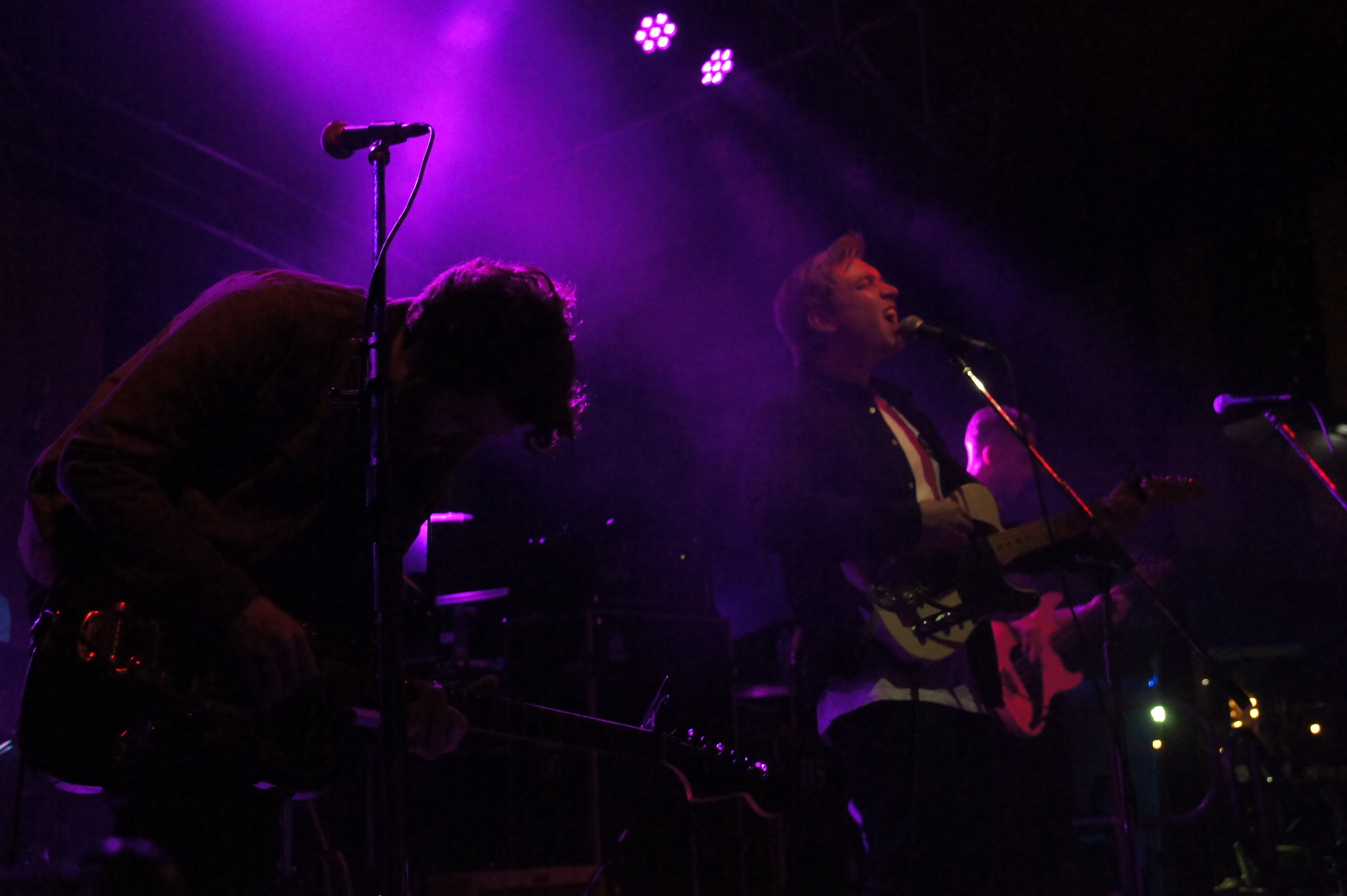 Night two was when the locals really came out to play- Benjamin Forbes as BANFF played a killer showcase, with his brand of indie/pop/rock (what is genre for, really!) in the style of Holy Holy- slightly more mature songwriting thatâ€™s catchy in its clear construction. Forbes has an attractive vibrato style thatâ€™s striking, and not conveyed half as well on record- the transitions into his higher range on songs like â€œStand in Lineâ€ were captivating. Despite super strong builds, swooping guitar and interesting percussion structures, there was always room for Forbesâ€™ vocals to feature.

The elusive newly-formed group Confidence Man delivered one of the biggest parties of BIGSOUND with funky and funny pop that was just the right amount of weird- weâ€™re excited to see whatâ€™s ahead for this super cool group. Another band on our coming-up-quick list, good boys Good Boy packed out Oh Hello for their show on the Triple J Unearthed stage and played an energetic, feel-good set of Aussie garage rock.

Next door at The Woolly Mammoth 100% was giving it their all with crunchy, synthy pop music that had the fierceness of Cyndi Lauper-esque vocals, matching outfits, and a instrument stands adorned with sequins- what more can you want?

Making a huge comeback of late, I Heart Hiroshimaâ€™s showcase went down at The Zoo, and was a reminder of the bandâ€™s killer discography that was released over the last 5+ years. A confidence and cohesion that comes with years of playing together made IHH extremely watchable, and some obviously long-term fans were clearly stoked to hear some new material from the band. 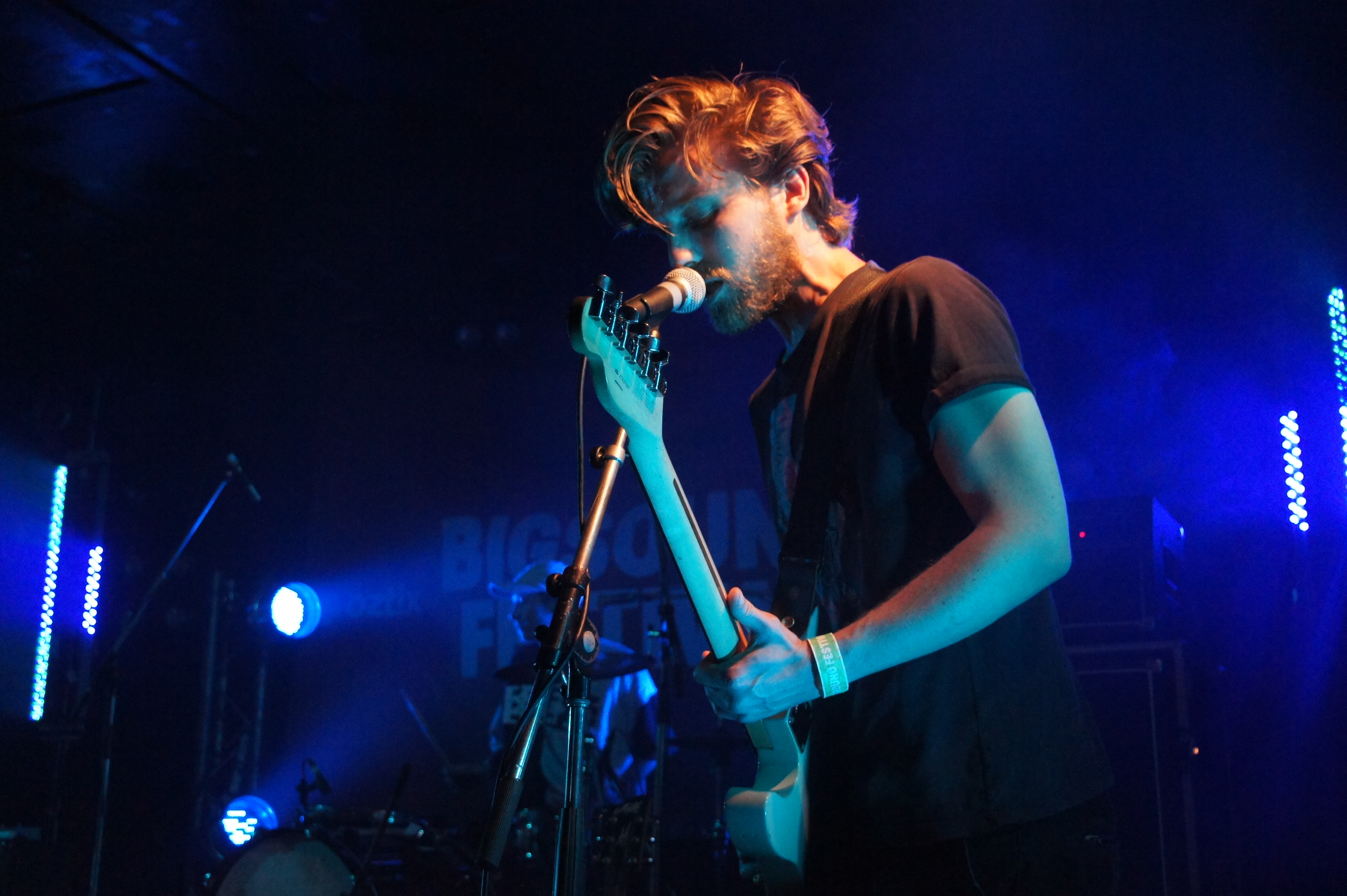 Heading around the corner, past many out-of-town faces, there was a crowd gathering to see Clea at Heya Bar.Â We squeezed in a chat with Clea last week, who explained to us what it means to showcase at BIGSOUND as a local.

“It means a great deal, and I feel super ecstatic to be performing amongst so many inspiring and talented souls. I just want to give it my best, aim to pull off an effortless, smooth show, and hopefully make an impression doing the things I love most.”

After struggling with some serious feedback issues, Clea’s set mightn’t have been smooth, but effortless it certainly was. Despite losing fifteen minutes to the technical struggle, Cleaâ€™s showcase was a deft balance of light and shade, her voice and acoustic work alone enough to carry an engaging set (as she used to easily manage at Ricâ€™s on a weeknight!) , but the well-formed band she had alongside provide a new depth to her skilful songwriting.

DZ Deathrays were obviously a popular hometown showcase amongst BIGSOUND festival goers, as an attempt to catch them at The Zoo was thwarted by a venue at capacity. A leisurely stroll through the Valley mall to Black Bear Lodge brought us to Alice Night, whose soundcheck alone was entirely magical. Opening with the rousing single â€œBraveâ€, Nightâ€™s showcase was open, and honest in the way that only complete confidence can impart. 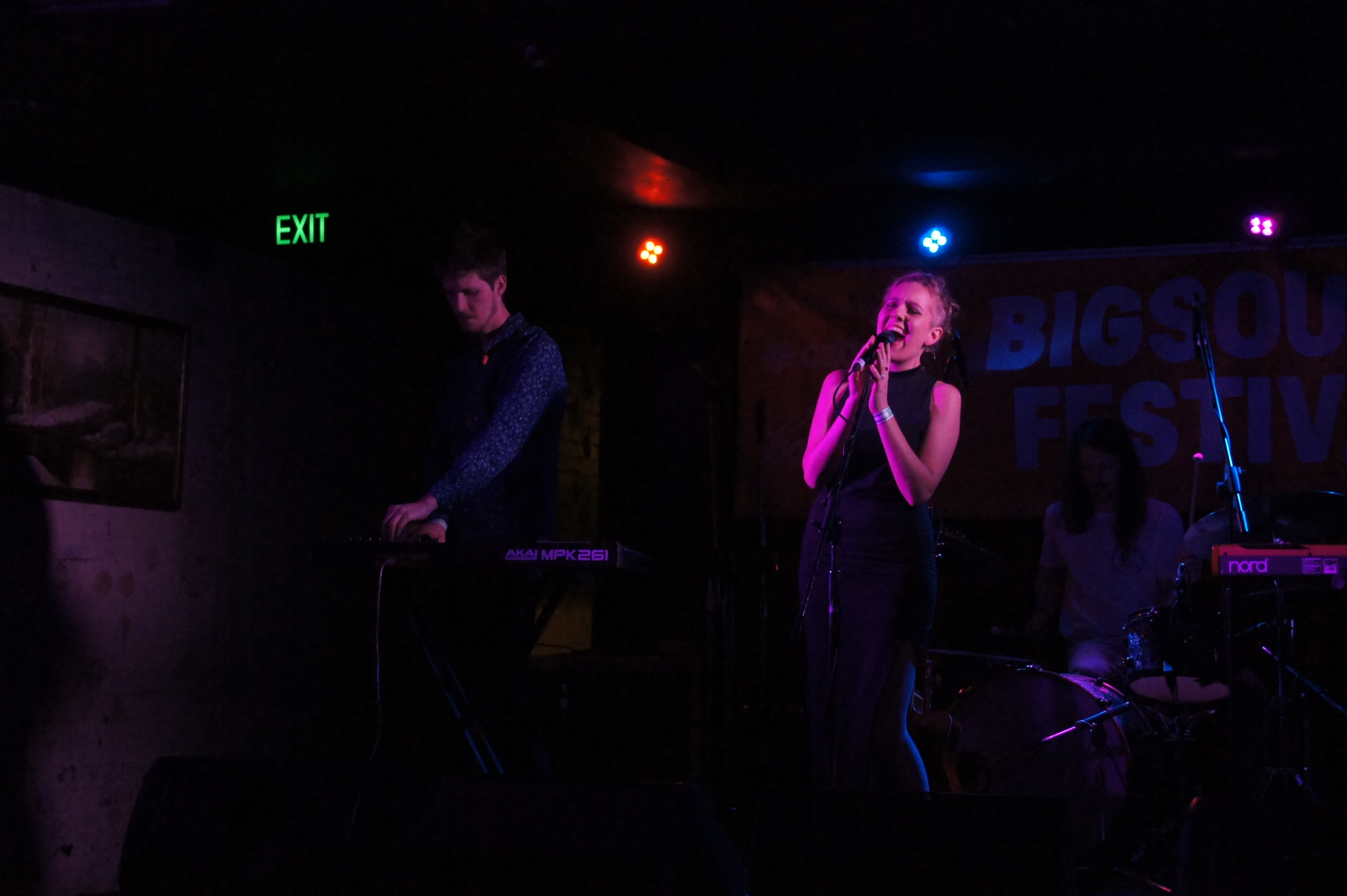 Her comfort on stage was echoed in the audience, with a crowd of crossed-legged listeners gathering in front of Night on the well-trodden floorboards of Black Bear. Closing with â€œKing of the Worldâ€ was an apt representation of Nightâ€™s music overall, with melancholic content but an irresistible clarity (aided by harmonies from the talented Alphamama) that somehow still delivered a sense of hopefulness.

Fifteen years in, itâ€™s clear BIGSOUND plans on getting bigger and better after delivering one of its strongest sets ofÂ festival showcasesÂ yet in 2016. With a blend of artists from near and far, Brisbane locals definitely shone and stood out from the crowd, and Brisbane listeners were spoilt for choice, quality, and density of live music.

Madeleines and Memory in ‘Souvenir’