Jock Fairweather, the founder and big papa of Little Tokyo Two has a big dream to turn what was once a revered Japanese restaurant into a shared co-working space with a difference. Creative Drinks sat down with Jock to talk about the project that we think will revolutionise the way co-working spaces are thought of in Brisbane. 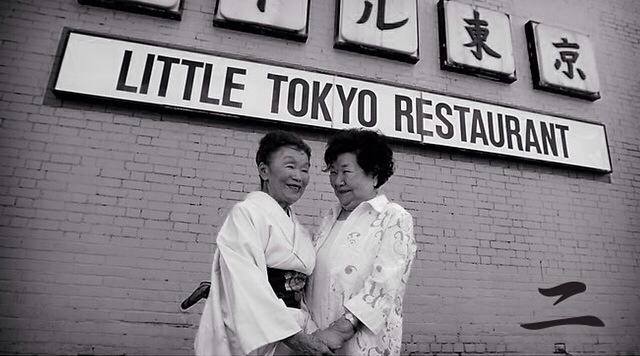 Huddled between Turbot Street and Bowen Road in the suburb of Spring Hill, Little Tokyo Two has big ambitions for itself and for the businesses which it will share its intimate space with.

Inspiring an aura of industrial chic with a Japanese twist, this modern warehouse has maintained its old yellow brick walls, stoned flooring and bamboo interior from the previous restaurant Little Tokyo.

By adding some restorations and renovations to the old spirit of the restaurant, which once stood in its place for 50 years, Mr Fairweather says “everyone is happy because we are not redeveloping and building a high rise full of units, we are not destroying its original flare.”

The project came into fruition from what Mr Fairweather describes as a lack of space for creative and like-minded people to join together and work with each other to build their businesses from the ground up.

After seeing a possible gap and being inspired by the current trend in co-working, Mr Fairweather and a group of 15 of his closest friends and family sat down and devised Little Tokyo Two, a project that will create an exclusive members based workspace for generation C (Creatives).

Hoping to become invaluable for the creative industry here in Brisbane, Mr Fairweather says his inspiration came from a gap in which young creatives and entrepreneurs have great ideas but little support, and are almost always confused about how to grow their ideas into dreams.

“When I came back to Australia to run my shoe business from Brisbane, I had a ton of friends who were in the same boat, like PR firms, supplement houses, photographers and fashion designers, who were constantly making trips to visit other industry professionals in order to do business. So we basically came up with the idea that we can all be in the same space together and get everyone to come see us, and it developed into what it is now.” Explains Mr Fairweather. 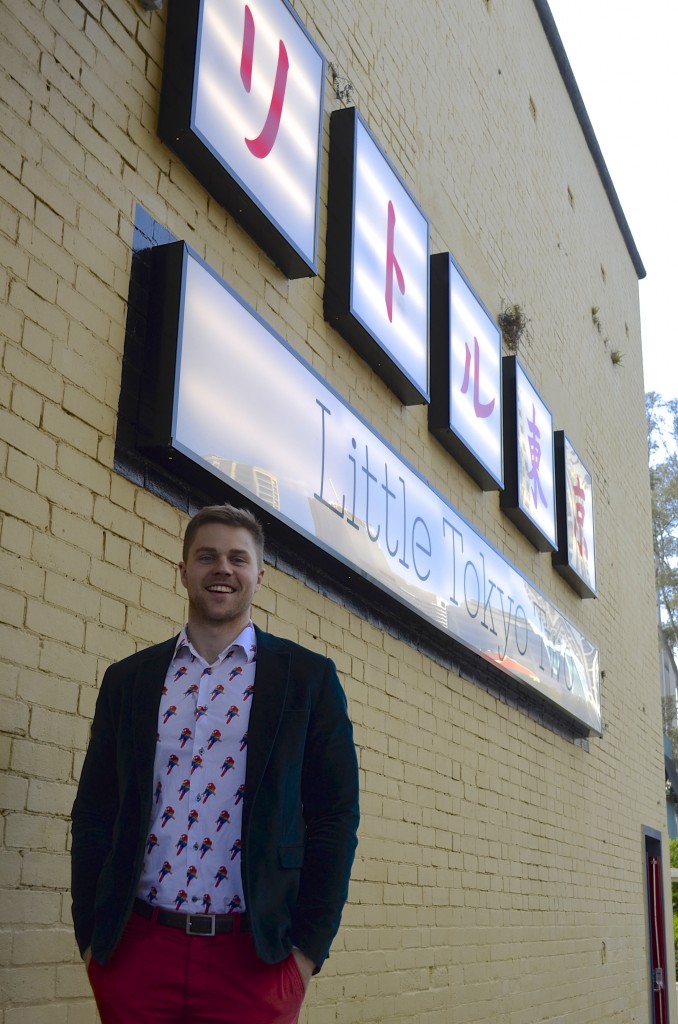 Fitted with over 500 square ft of space to work and play, the warehouse club’s first reveal will have 8 offices, 23 lockable workstations and 3 sections for people to co-work in.

Included in the membership for the hub, will be a photography studio, a meeting and boardroom, a chill-out-zone, all printing and internet facilities, and a public restaurant and cafe which is aptly called Happy Boy for all the members to enjoy, “basically we are trying to cater for all business sizes,” said Mr Fairweather. 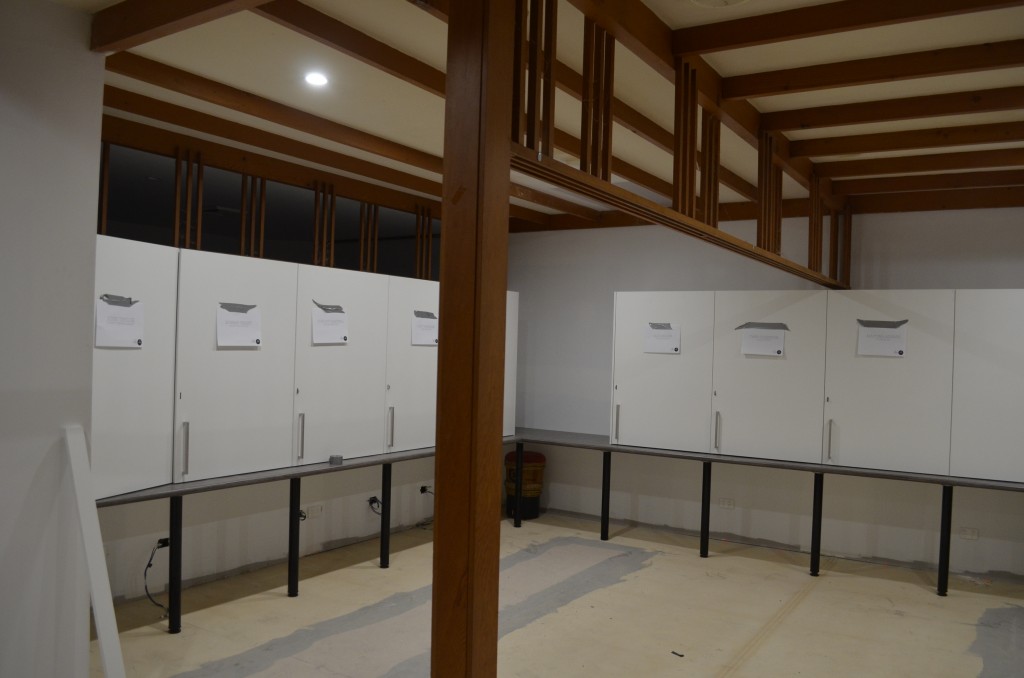 Industries and businesses who have already signed up for the project include, Personal Trainers, Urban Developers, Journalists, Videographers, PR companies, Stylists, Fashion Designers and many more.

“We have 3 underlying factors, you have to eat Chinese sometimes, you have to like a drink sometimes and you can’t be allergic to dogs. Other than that, if we think you are personable and motivated in whichever industry you are in, or want to get into, then we want you, everyone starts at Little Tokyo Two basically from zero,” Mr Fairweather said.

Both a talent recruitment agency and an in-house brand development service, Little Tokyo Two wants to take the big dreams of entrepreneurs and help them achieve it with a space to embrace creativity and interaction.

“The whole model around this is [that] we put our full time [into] making sure that members get to network and get jobs. We are basically wanting to be an intermediary agency for doing almost anything because we have a lot of industries within this space,” he said. “When I came back and visited all the other spaces I saw that none of [them] were good for young entrepreneur creatives, no one was talking to each other and thatâ€™s why we are doing this, the people sign up and they have to be there interacting.” 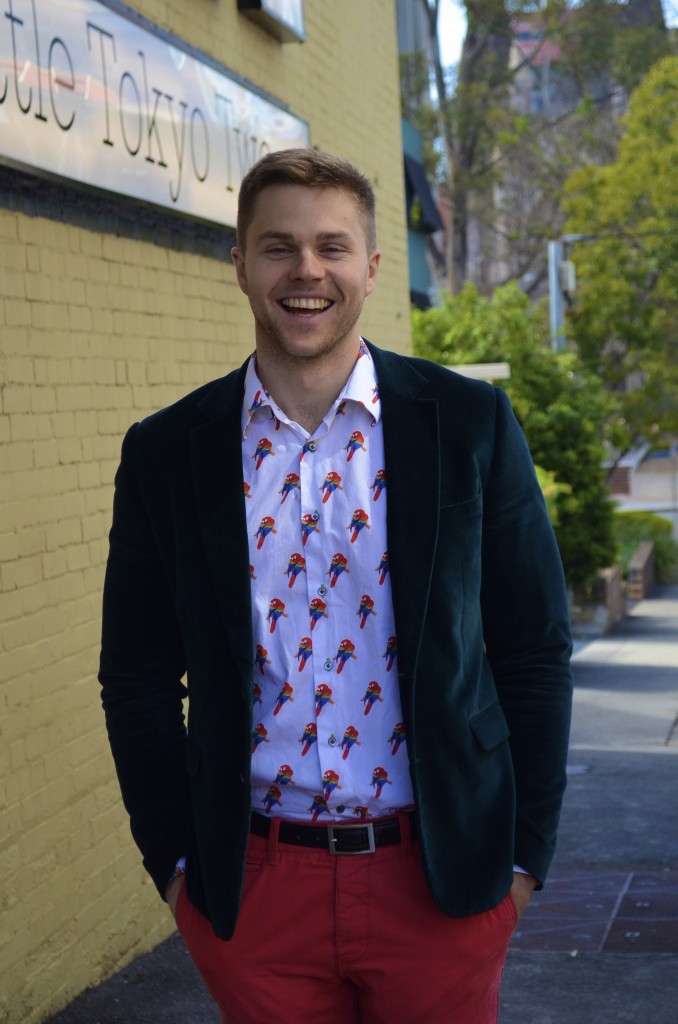 A different concept to hot-desking where you can rent an office for a day, a week or on flexible no contract based terms, Little Tokyo Two wants to facilitate diversity and interaction just like it but within a space that is membership based and recruitment centered.

For start-ups this is a unique opportunity to get your foot in the door, and for freelancers who can only afford co-working this may be an opportunity to network with an array of different industry faces with spaces available for as little as $35 a week.

Currently, the space is due to open on the 4th of November and has accepted its first influx of members which will be capped at 60.

A Quiet Night In With Big Brother’s Ben Zabel