Broadway Queen Shoshana Slays It At The Judy

Itâ€™s been a wonderful thing that recently Brisbane has been welcoming some well-known international artists into their theatres and hearts.Â

Last night was no exception. Itâ€™s not often that Broadway stars make pit stops in Brisbane so I considered myself lucky to have borne witness to something special. I went along to An Intimate Evening with Shoshana Bean expecting something engaging, yet was unprepared for the tour-de-force that is Queen Bean. While I had seen the Wicked star at her first appearance in Brisbane some time ago, the fragments of memory that lingered on in my mind couldnâ€™t prepare me for what I saw. This show was completely alluring. It was bluesy, slick and full of heart and soul. 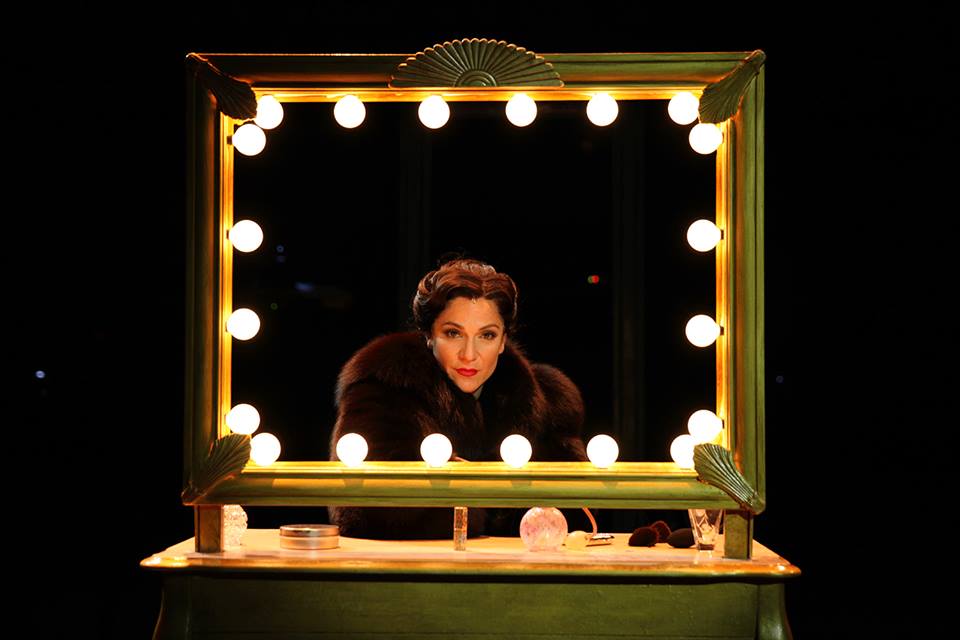 Shoshana Bean has an incredibly commanding stage presence to match her sometimes husky but exquisite voice. The show commenced without much ado – it wasnâ€™t until after the second or third song that she started to speak to and engage with the audience. We experienced a truly â€˜intimateâ€™ evening, completely lacking in pretension and pomp. Throughout her performance, Shoshana appeared to treat each of the audience members as old friends and even encouraged interaction, which some audience members enthusiastically gave. The whole show from start to finish was filled with great numbers, each treated with a vast respect, love and imagination. There was a show tune medley, a Sia medley, some original numbers and other covers â€“ an interesting and attractive melange that really showcased her abilities. 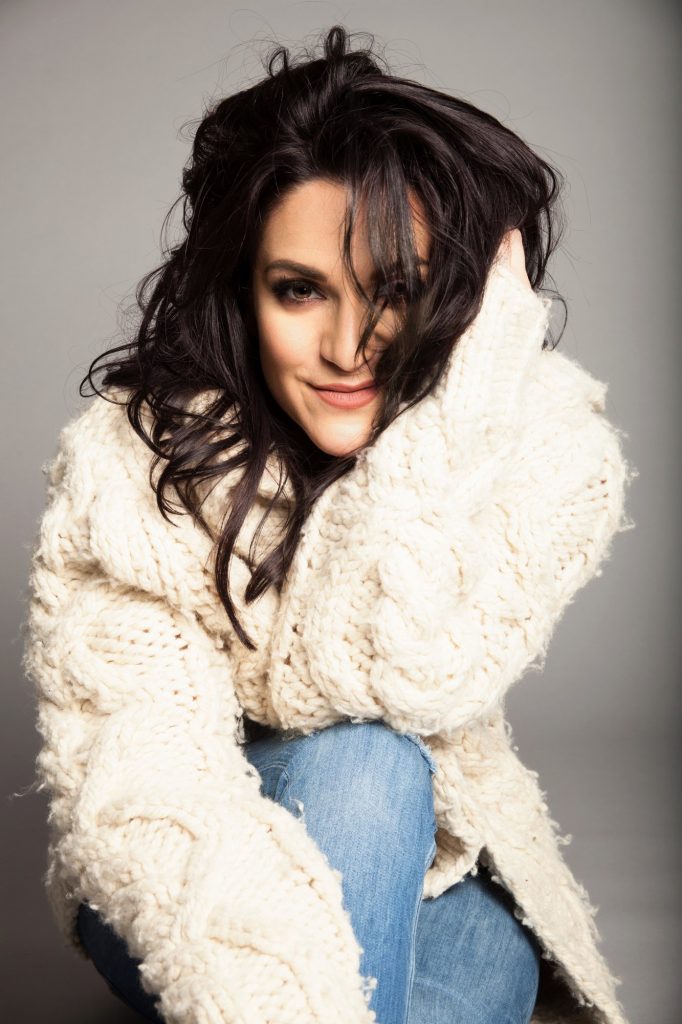 Accompanied by Sam Leske, an Adelaide-based guitarist, the show was filled with raw talent. A definite highlight of the evening was when Shoshana began a â€œrequest sectionâ€ and sang a selection of songs a capella. One song she accidentally sang too high, and hit some unbelievable notes, which caused some audience members to leap to their feet in order to give a standing ovation. The whole evening was a blast from start to finish and it ended all too soon. Shoshana Bean is definitely a star that will continue to shine bright in the memories of those who attended the shows on her Australian tour. For those wanting to know more about Shoshana Bean and her music, they can do so here.

Short + Sweet Delivers At The Powerhouse