Brookyln: A Story of Love and Choices

Saoirse RonanÂ takes your breath away with her portrayal of a young Irish woman who travelled to Brooklyn, New York, to create a life for herself – tearing her between newfound love and her past.

Ireland’s enchanting Saoirse Ronan (Atonement 2007, The Lovely Bones 2009) with Jim Broadbent (The Harry Potter series 2009-2011, The Iron Lady 2011) and Emory Cohen (Afterschool 2008, The Place Beyond the Pines 2012) star in this coming-of-age romance film. â€˜Brooklynâ€™ is set in the early 1950â€™s when young men and women were making the journey from Ireland to America in search of a new life. The film follows young Eilis (pronounced Ay-lish) as she makes the difficult transition from one world to the next. DirectorÂ John Crowley (True Detective 2015),Â alongside producer,Â Finola Dwyer (An Education 2009, Severance 2006), composeÂ a great cast in this adaptation of Colm Toibinâ€™s novel,Â ‘Brooklyn’. 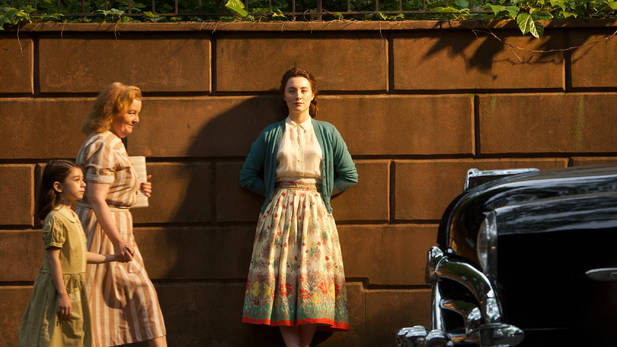 CrowleyÂ andÂ Dwyer take audiences on a journey both visually and emotionally as Eilis deals with the pain of longing for her old life and the promise of a new love in America. The movie, much like the book, speaks to all audiences as we can relate to the pangs of missing home, the joy of new love and the excitement of a new adventure. It’s also a journey through the trials and tribulations of creating a new identity in an unknown land. 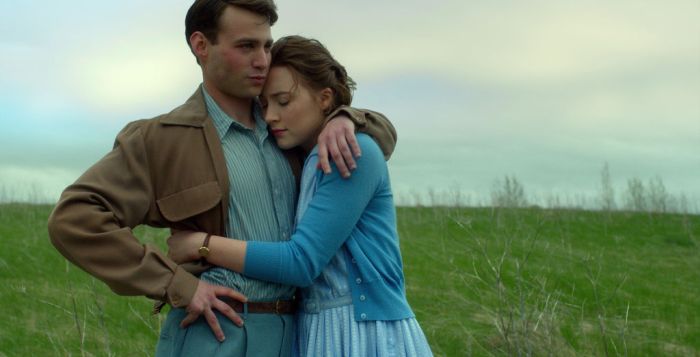 Julie Walters (The Harry Potter series 2001-2011), Domhnall Gleeson (Star Wars: The Force Awakens 2015)Â Jane Brennan (Intermission 2003) and Fiona Glascott (Indian Summers 2015) round out the International cast and work together wonderfully to make Brooklyn a movie that will stay with you.

The Serpent’s Book of Lamentations at Metro Arts

An Interview with The 400 Co’s Laura Chong