For those who in recent times have walked towards Ann Street and found that large green fences had somewhat restricted the flow of drunken club-goers travelling between Brunswick Street McDonalds and the nearby train station, you will be pleased to know that your patience has paid off.

The ‘Brunswick Street Mall Re-Opening’ promised a weekend of music, crafts and workshops, including a chance to see the redeveloped mall itself.
Some big Brisbane names were added to the list; rock acts Hey Geronimo and Holy Holy providing some weight to the Saturday afternoon event, as well as compatriots Little Odessa, and up and coming act The Jensens. 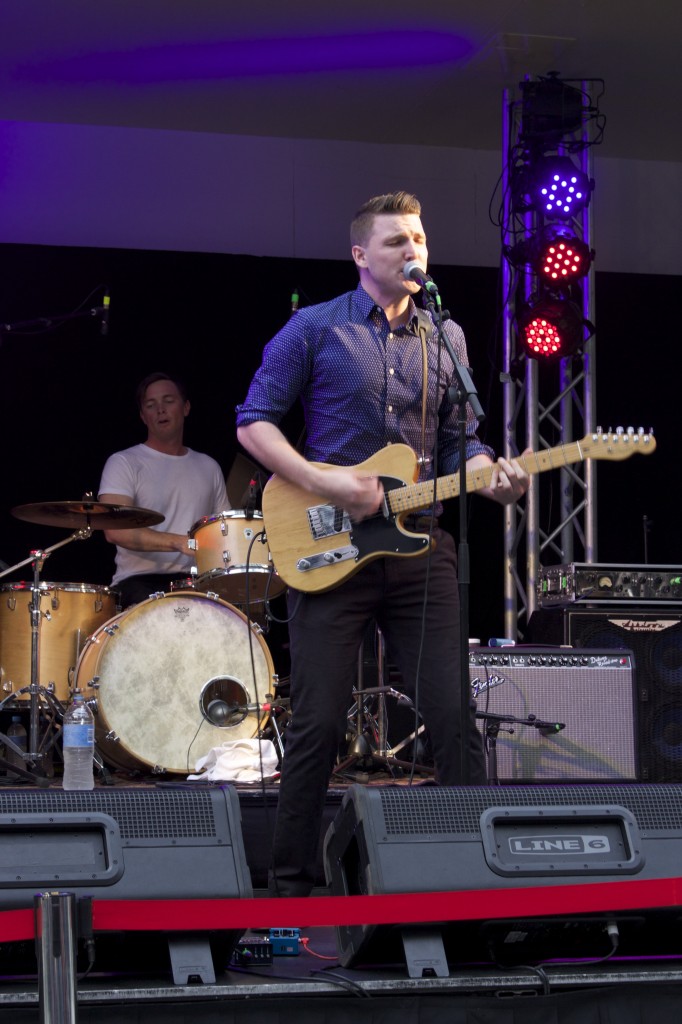 As well as live acts, the reopening was careful to highlight the rich local history of Queensland’s music scene, with rows of bronze plaques decorating the space next to the Brunswick Street McDonalds, and aÂ bemused Ball Park MusicÂ commenting upon their own plaque’s close proximity to another beloved Brisbane go-to.

The concerts themselves went smoothly- breaks between Little Odessa and Hey Geronimo filled with a nearby breakdance battle, and festively dressed women on stilts braving the cool weather to chat to revellers. 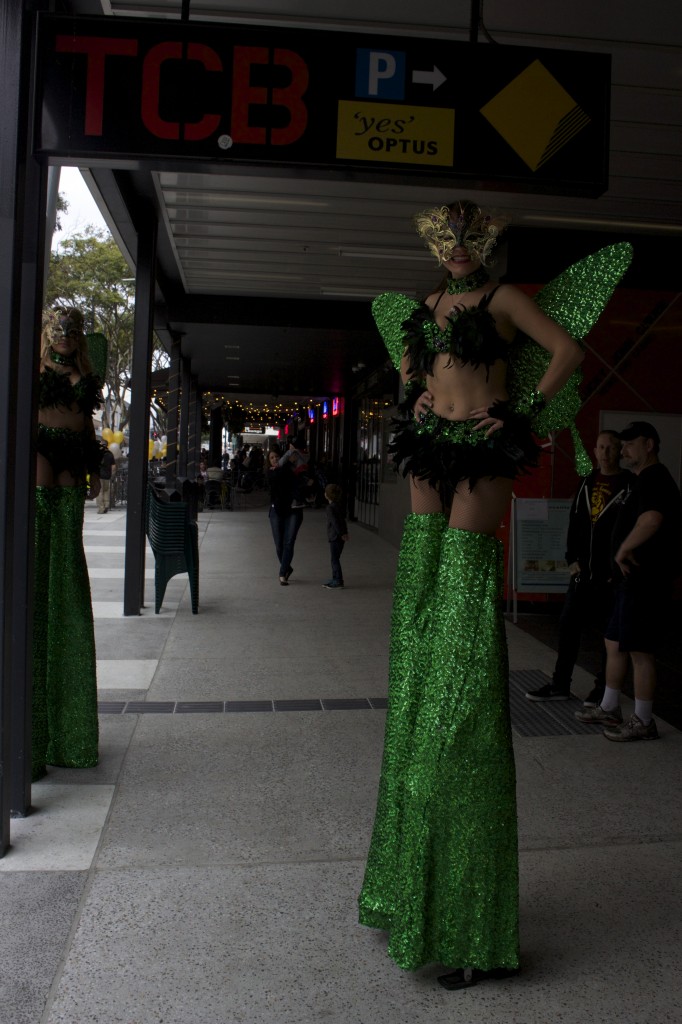 With Brunswick St Mall now reopened, there will be no encumbrancesÂ to your Saturday night drunken antics. Thank you Brisbane City Council!

The Arts at the Toowoomba Carnival of Flowers 2014