On their second full-length record Self Help, Bugs have progressed immensely from the band that put out Growing Up back in 2016.

Vocalist Connor Brooker describes the band’s new record as “a track-by-track reminder that analysing the way your actions affect the world around you can lead to profound growth.”

Just prior to the release of the record are already four singles from Self Help out in the world. Two of them – ‘Sweetener’ and ‘Safe Place’ – were released in the gap between this record and the band’s last EP Social Slump. Despite being released out of step with the album cycle, both songs slot into the track listing impeccably, which is a testament to how cohesive the band is.

New singles ‘Something’s Bound to Go Bad’ and ‘Seriously’ are very different from each other, showing the different aspects of the band’s sound – the former is a darker and more introspective look at learning to embrace change, while the latter is a much faster-paced pop punk song. On ‘Seriously’, Connor Brooker said that “…I want it to be a friendly reminder that life isn’t flawless, and how it’s important to find the comedic value in defeat.” This sentiment is refreshing and genuine – having been to a Bugs show, no one would ever accuse them of being unfriendly or distant – of taking themselves too seriously, if you will.

There are highlights beyond the singles, too. Opener ‘Personal Saviour’ is anchored by a chunky 90’s radio-rock riff that repeats for the majority of the song and acts as the perfect introduction to Bugs for newcomers. ‘Shitty Weather’, nestled deep in the record, feels like a nod to the first few Oasis records with a distinctly Australian flavour – it is rockier than the rest of the record and packed to the brim with backing harmonies. 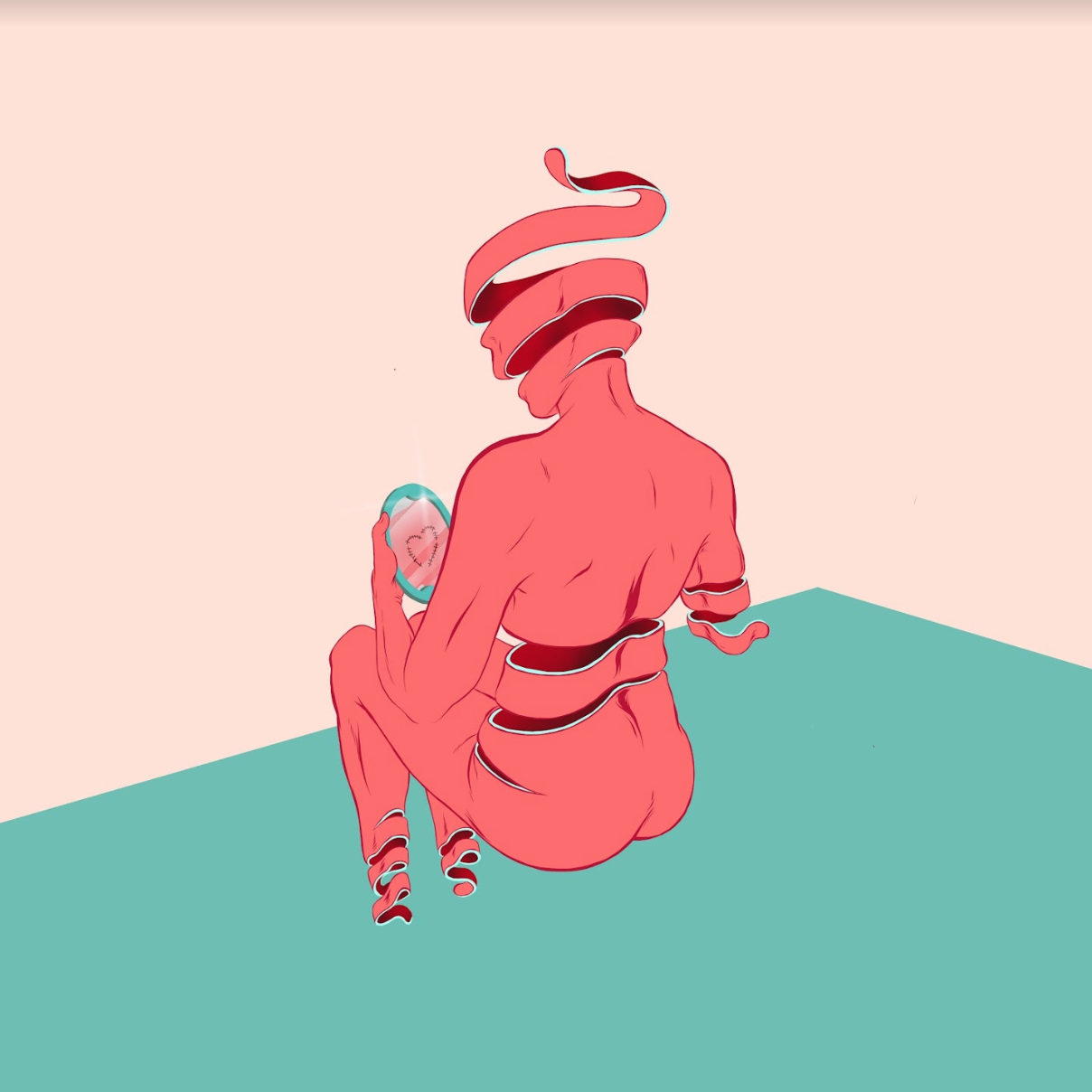 From the acoustic introduction of ‘Personal Saviour’ to the way that genuinely climactic closer ‘Crash’ falls away into a long, noodling riff, Brisbane’s favourite three-piece prove that Growing Up was as much a mission statement as an album title in that Self Help represents a genuine maturation – it is the fruits of their labour over the last few years.

Self Help was recorded, mixed and mastered by the band’s drummer Brock Weston at Bedlam Records. You can listen to the album here.

If you haven’t been lucky enough to see the band before, there’s good news. You can catch Bugs supporting Grinspoon, The Hard Aches and Gooch Palms around the country this October or on their headline tour with support provided by Sweater Curse and TOWNS.

Tia Gostelow Talks ‘Get To It’ and Calling Brisbane Home