2015 sees its fair share of politicians stepping into the fray at the renowned Byron Bay Writers Festival. Read our thoughts on this – and the top 5 books we picked up at the festival.

The Byron Bay Writers Festival is the biggest regional event of its kind – and, supposedly,Â aÂ goodÂ representation of current Australian literature. Judging by the 2015 program, we have sold our literary souls to the government. In the 3 days of the festival Wayne Swan, Anna Bligh, Maxine McKew, and the biggest drawcard of all, Julia Gillard, all paraded their new autobiographies.Â  CoincidingÂ with Julia’s session, ironically, wasÂ Jail for Journalism: Truth-Telling and The First Casualities of War,Â  a session promoting Kate McClymont’s book on Eddie Obeid, former ALP member that disgraced his party when he was tried for corruption related offences. 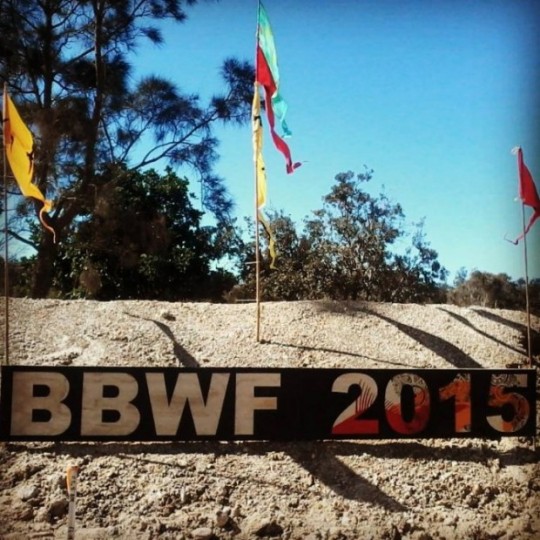 There were more ironies. The massÂ of Julia’s believers who flocked to her tent surprised me,Â some arriving 4 hours before her session to get a good seat. I heard them gushing afterwards, “she was just like a celebrity.” Â In Tim Costello’s bookÂ Hope: Moments of inspiration in a challenging world in a chapter titled ‘Obama and the Planet I found the phrase to articulate what I encountered:

With the exception of Wayne Swan, these politicians-come-authors commanded the prime-time spots. Â Forced by an obsession to avoid all political-writer sessions,Â IÂ strayed into theÂ doldrums, attending sessionsÂ Turning to the Dark Side about living well and dying well, andÂ Anxiety and CreativityÂ about the agony of writing. 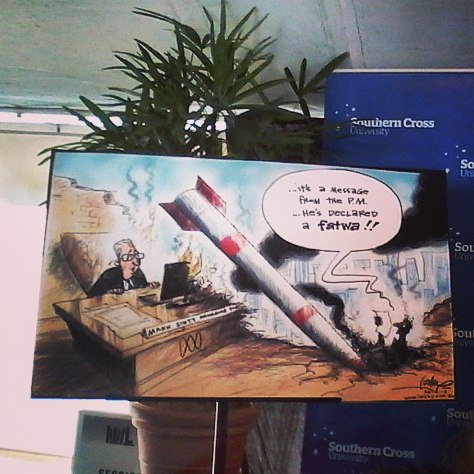 Then,Â inÂ Cartooning on the Frontline: Why the Pencil is Mightier than the Sword, First Dog on the MoonÂ (cartoonist for The Guardian) argued against Charlie Hebdo deciding to run the prophet Mohammad, saying that the point is to try and be funny, not to offend. Â The panel complained howÂ controlled cartoonistsÂ were by our political and cultural climate in drawing what they did stating that religion causes more hassle than politics in Australia, and so they self-censor. 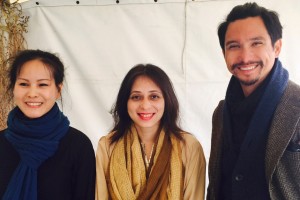 Another tent, another day and I see three young writers – Sheng Keyi, Annie Zaidi and Miguel Syjucoe – each from three differentÂ Asian countries speak in a session entitled (ambitiously but fairly) New Asia: The BestÂ Young Writers in Asia Today.Â All of these writers actively risked their physical wellbeing in speaking out against their governments. Â Miguel has been advised not to go home to the Philippines this Christmas and Sheng doesn’t know what repercussions speakingÂ at the Festival might have for her yet. Â While AustraliansÂ can speak out against politicians, not entirely without repercussions it isÂ certainly with little risk to our physical selves. But it seems weÂ are allowing their celebrity to envelopeÂ us in a false sense of security, that we have freedom of speech. Â Perhaps the pencil is mightier than the sword, but not mightier than the pen.

THE CREATIVE ISSUE’S TOP 5 (sort of)

Avoiding the lateÂ Wayne Swan session, I attended a book release about the life of Jewish migrant and ABC journalist Vera Wasowski, who boasts such friends as Kerry O’Brien – so much so that Kerry presented the session. It is a testament to the woman, but it felt like the majority ofÂ membersÂ in the audience were friends of hers – with stories that include meeting both Hitler and Stalin, she’s probably good for conversation. Â I sat beside one friend who said she’d lived with Vera in Melbourne but hadn’t been able to catch up with her in years. “She drinks,” she said (a well known fact), “So you have to ring early and I have children to look after in the morning.” Â According to Kerry, the book contains half the f-bombs originally written in, leaving about 200. 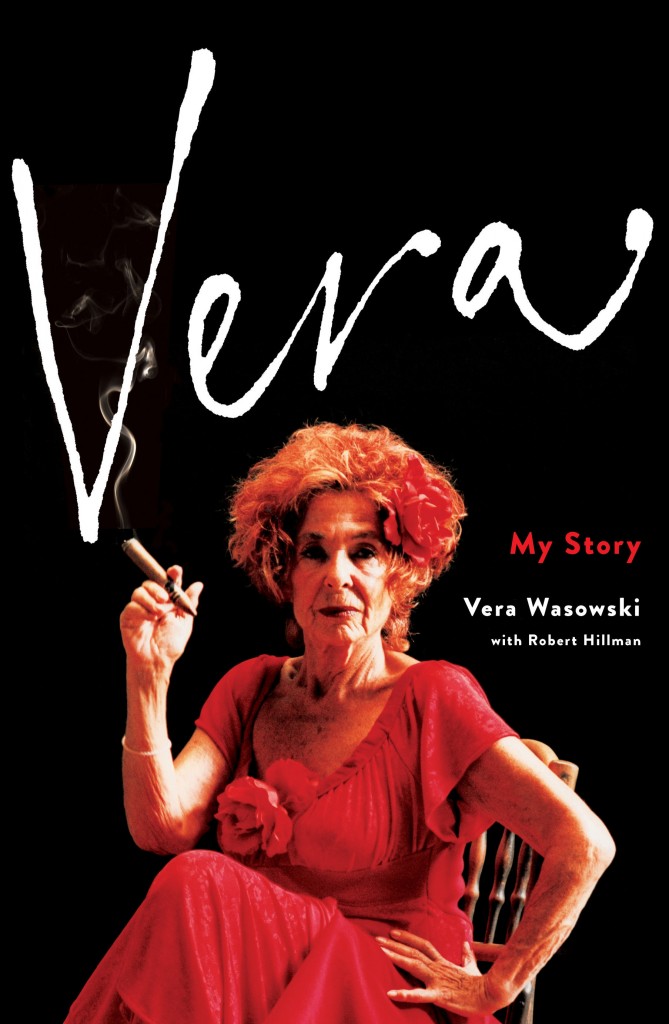 Literary festivals should be about discoveries, about emerging talent and increasing culture. This book is made up of essays, poetry, short-stories written by citizens of Asian countries. The book states the term “Asian” is problematic in itself, given it refers to such a diverse group of people, cultures and political climate – and the growing powerÂ of “netizens”. Â The book isÂ the bare bones of what it is like living in communist China, what political corruption is toÂ the Philippines, and how feminist India is challenging long-held religious ideologies. Â Miguel read the following passage in the context of his amusement at Australian’s voicing dissatisfaction about their country’s leaders:

Every nation has its unfair share of dickheads, doucebags, dingleberries and denigrates. Â But my country, the Philippines, bests most in democratic tomfoolery.

It is a book that holds inside the bravery and courage that will have you rethinking any complaints you have about Australian politics. 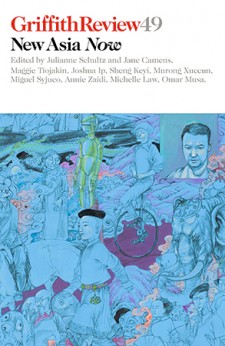 As close as it gets in the top 5 to a politican – Tim Costello is politician Peter Costello’s brother. Â His new book containsÂ stories from hisÂ travels throughout impoverished countries as CEO forÂ World Vision, where he was left humbled by people’s ability to live a life full of value without first world mass materialism. Tim recounted a story from his book about a village tradition – the richest person holds a large feast for the villageÂ that lasts the length of time taken for him to give away all his possessions. Â At the end he is rewarded with a gold coat, and starts again at the bottom. “A man who dies rich should be ashamed,” he says of the belief system of the Nagaland people. Â “You probably hold similar feasts in Australia,” he is told by a woman to which he says, “I know that we have nothing like that in Australia.” 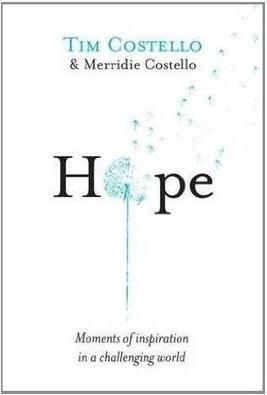 Eddie Obeid was a member of the Australian Labor Party, awarded the Australian Medal of the Order of Australia before he was terminated from the party and the medal withdrawn by the Governor-General.Â From 2012 to present he is the subject of aÂ investigation in the Independent Commission against Corruption.Â  Mr Obeid has since pursued a law suit against the publishers, offended by the bookÂ whichÂ he sees as defamatory. 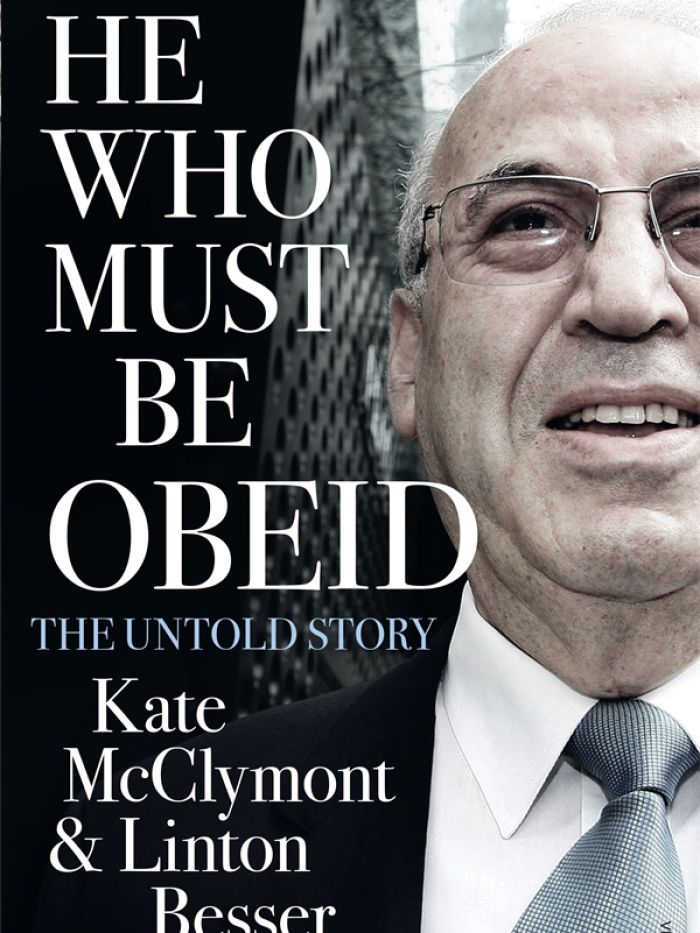 5.Â The Anchoress, The Robyn Cadwallader

A historical fiction byÂ Australian author, Robyn Cadwallader. Â This is herÂ first novel about a strange Catholic practice in the 13th century where nuns actively gave up life to become closer to God. Â They were the living dead, choosing to spend their remaining breaths in impossibly suppressing conditions; small cells, not light, few visitors, no visits outside. Â Some cells, says Robyn, had graves dug in them, “just to remind them that they were the living dead.” 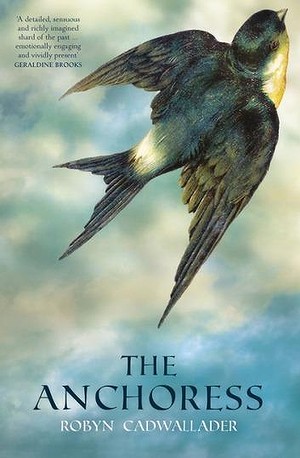 Part-cookbook, part-autobiography. Â Filled with stunningly styled food images and tasty recipes, it includes excerpts about her conversations with famous film stars, including an account of one of her worst interviews when she interviewed Harrison Ford. It is an invitation toÂ the table of candidly speaking Margaret, Australia’s best known film critic, with a lot of good food asÂ accompaniment. 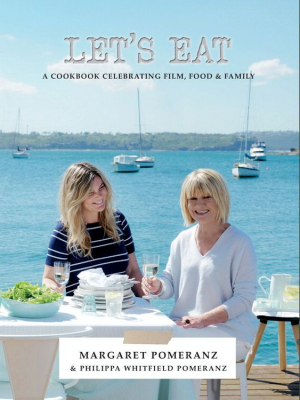