Cake in a jar taking the dessert world by storm

Billed as “the Ben & Jerry’s of cake”, a young Brisbane entrepreneur has joined forces with celebrity chef Phillip Johnson to launch their gourmet jar cake delivery service, The Mason Baker.

A point of contention among foodies, the humble mason jar has long inspired debate. You don’t simply sit on the fence with this trend – you either love them for their novelty and sheer versatility or think they’re an annoying hipster cliche. Whether you’re a fan of them or not, mason jars are back with a vengeance – and they’re all shiny and new.

Entrepreneur by day, dessert junkie by night, 24-year-old James Willis was traveling through the United States when he first came across the concept of cake in a jar.

“I went to a few parties and they were being supplied there and it really grabbed my attention. Australia is such a big foodie nation so I put two and two together and thought, “why wouldn’t it work in Australia too?” he says.

“When I got back to Australia, I wanted to get the ball rolling and do something quite similar. I wanted a quality product, so I went to someone who has an extremely reputable name and who wanted to be on board with the whole idea – that’s how I met Phillip Johnson. 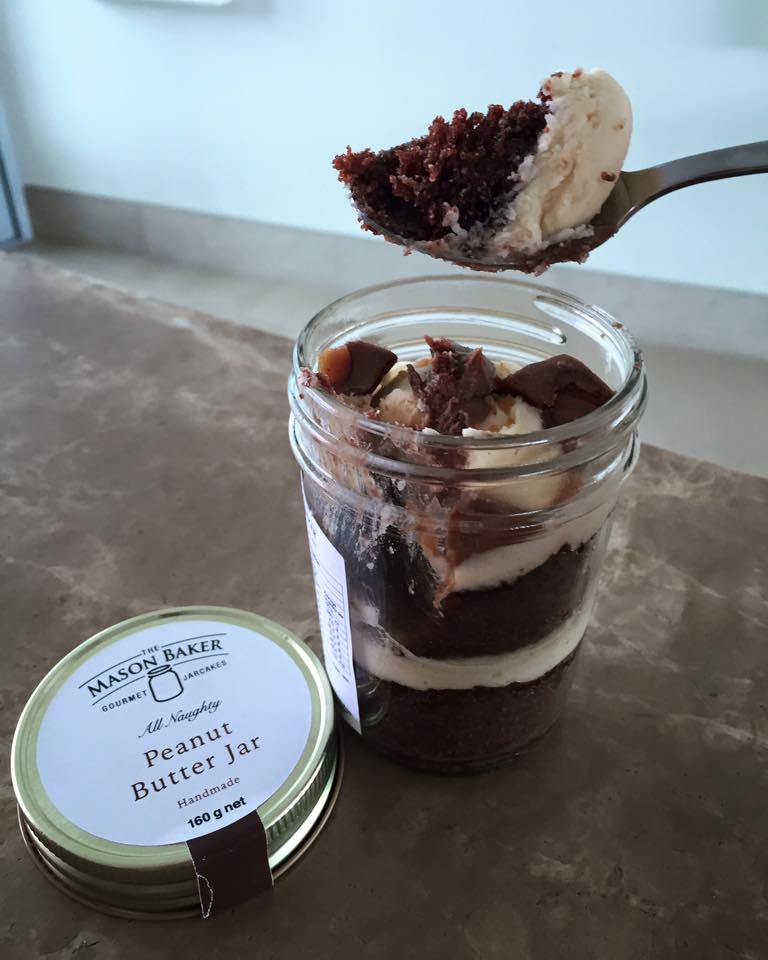 “I gave him a call one day and he was very open to meeting up. I went into E’cco and had a coffee with him and we tossed up a few ideas about what the business could be like and how it could operate. From the get go, Phillip was on board with it and wanted to be a part of it, he can obviously see it’s a product you can really take and run with.”

One of Australia’s most celebrated chefs, Phillip has released several cookbooks, won a Restaurant and Catering Lifetime Achievement Award, continues to run the award-winning E’cco bistro and according to James, is a fantastic business partner.

“He’s awesome, he’s really easy-going. I was so intimidated at the start, given his profile as a chef but once you get to know someone over a period of time, that all falls away.”

Dubbed the ‘Head Flavour Guru’, Phillip personally hand crafted the range of jar cakes, bringing his expertise and knowledge of trending flavours around the world to come up with the mouth watering selection.

“He’s always in the kitchen thinking up new recipes and coming up with new ideas, so it’s extremely fun working with someone like that who is so passionate about the idea. The seven flavours were mainly driven by Phil’s ideas and his interpretation of what should go into a jar.” 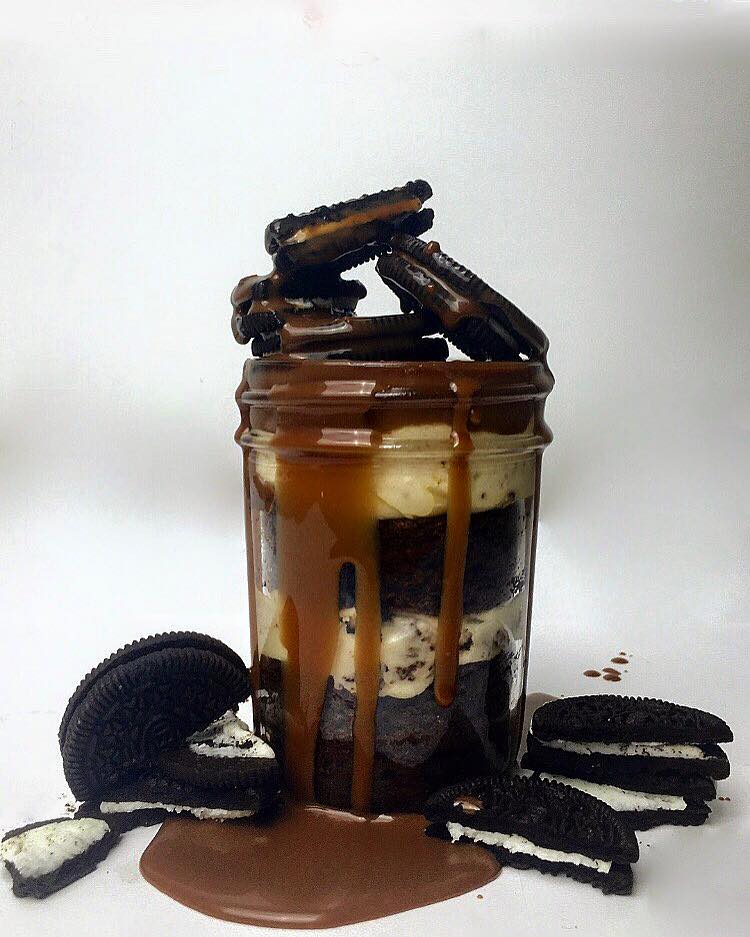 James says the red velvet and the sticky date pudding are two flavours already proving to be a huge hit.

“A lot of our customers have been saying to put the sticky date in the microwave for 30 seconds and it goes to this warm, gooey, pudding consistency and it’s so good, so we’re going to do some marketing around that. It’ll be a good winter treat!”

Besides looking beautiful, the jar concept also doubles as a packaging solution, allowing The Mason Baker to stack freshly baked cake, separated by decadent frosting and unique toppings without being spoilt. But James says the jars hold more appeal to him than that.

“I grew up with my grandmother making preserved goods, jams and that sort of stuff, so that’s a quality assurance for me. Anything that goes inside there is going to be something that’s built with lots of love.” 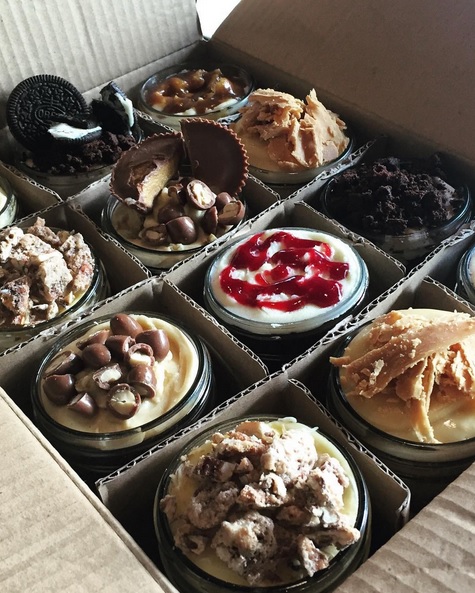 Despite having only launched earlier this month, James says they’re growing extremely fast and already struggling to keep up with the demand after selling out in two consecutive weeks.

“Our online store has just been completely depleted so it’s really fantastic for us, especially being a new business and a new concept, obviously it’s something you want to have. A demand problem is a good problem to have!”

The Mason Baker delivers nationwide, with same-day delivery for Brisbane, Gold Coast and the Sunshine Coast.

For more information and to place an order, visit their website or say hi over on their Facebook page.