The Queensland Art Gallery (QAG) has been taken over by American west coast style, California Design has landed.

â€˜California Design 1930-1965: Living in a Modern Wayâ€™, has travelled all the way from the Los Angeles County Museum of Art (LACMA) to Brisbane and will be on display until early February next year.

Visitors to this exhibition can expect to see the very first Barbie doll, classic Levi Strauss 501 jeans and two iconic vehicles from the era – a 1964 Studebaker Avanti and a 1936 Airstream â€˜Clipperâ€™ trailer. 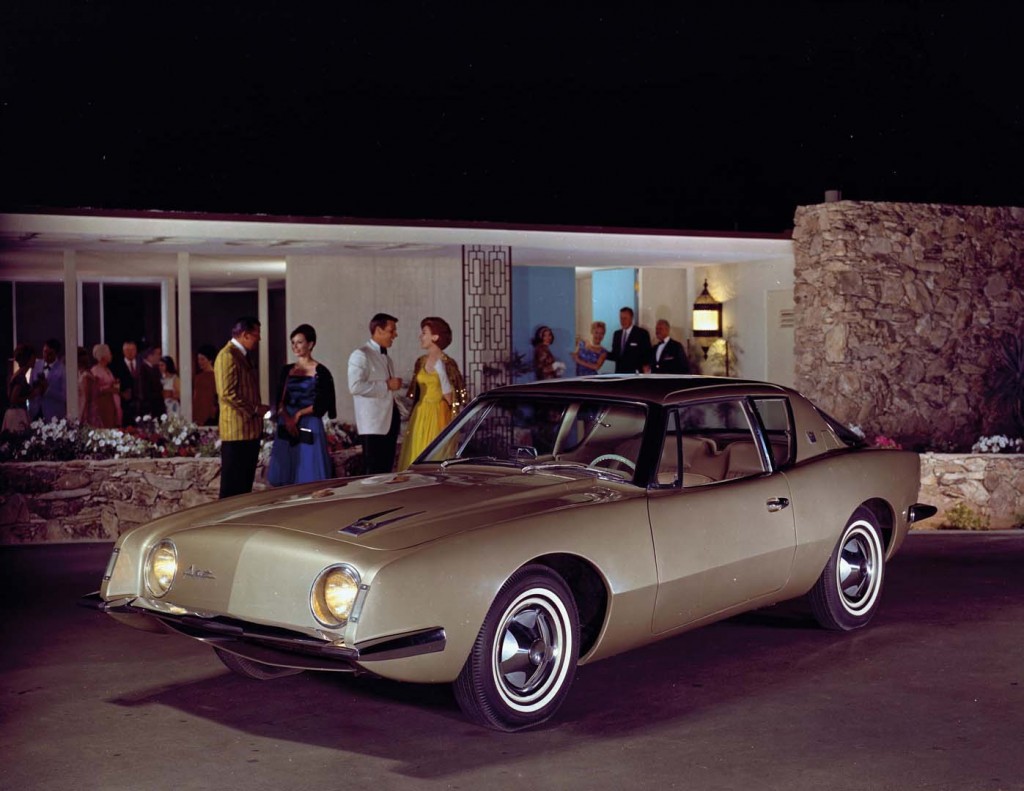 The exhibition is divided into four thematic sections that explore the â€˜shaping,â€™ â€˜making,â€™ livingâ€™ and â€˜sellingâ€™ of the ideas and objects of California modern design.

QAG and GoMA director, Chris Saines explains, â€œas well as sharing the Pacific Ocean, Queensland and California boast a common climate and the impulse toward outdoor living which has inspired so many of these designs.â€ 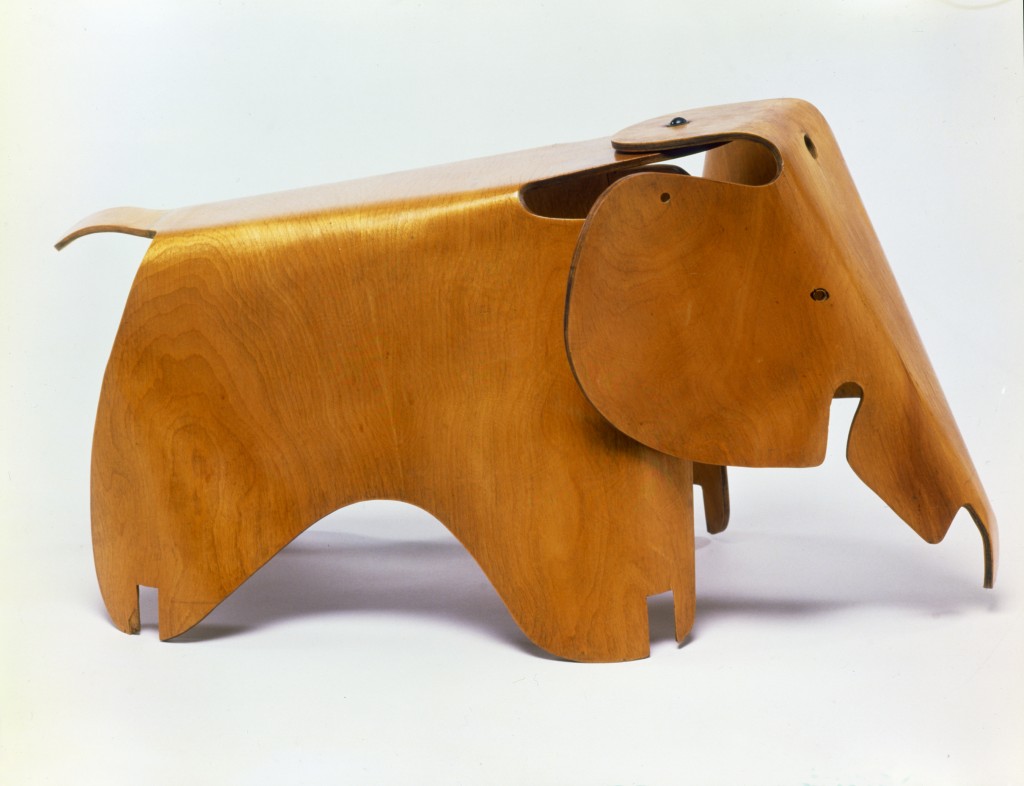 So go along to see how California design has shaped the design culture of America and the rest of the world, perhaps youâ€™ll see some semblance to your own home? Or better yet get some inspiration!

Treat yourself naturally with Mukti Organics!