Camp Cope: a band with a purpose

There has got to be something special about a year-old band who has already released a self-titled album, scored a spot on the ARIA album chart, and developed a fan base that continues to flourish incredibly. And there definitely is. This band is no other than Camp Cope.

Camp Cope is a band that you may or may not have heard of, but a band that you want to know about. The Melbourne based trio consists of; vocalist, Georgia Maq; drummer, Sarah Thompson; and bassist, Kelly-Dawn Hellmrich. With their combined efforts, the band has developed a sound that is truly unique; a sound that is brutally honest and exhilarating, and dabbles into the angsty/grunge side of modern punk rock. Accompanying their fusion of fervent vocals and addictive base, are lyrics that tell stories and spread messages.

Thereâ€™s no doubt that within the first few seconds of listening to their music, you will be seriously hooked. The first track on their recently released album, Done, is the perfect introduction to the band and their music. The track begins with thirteen seconds of bass and then very abruptly throws you into a mix of bass, guitar, drums and vocals all working together to tell a story about regrets and redemptions.

The second track on the album, Flesh and Electricity, looks through the lens of a shift worker and recounts the tedious nature of it, and how it becomes nothing more than a routine â€“ â€œâ€¦now I plan my day around the eight and twelve medication roundsâ€. 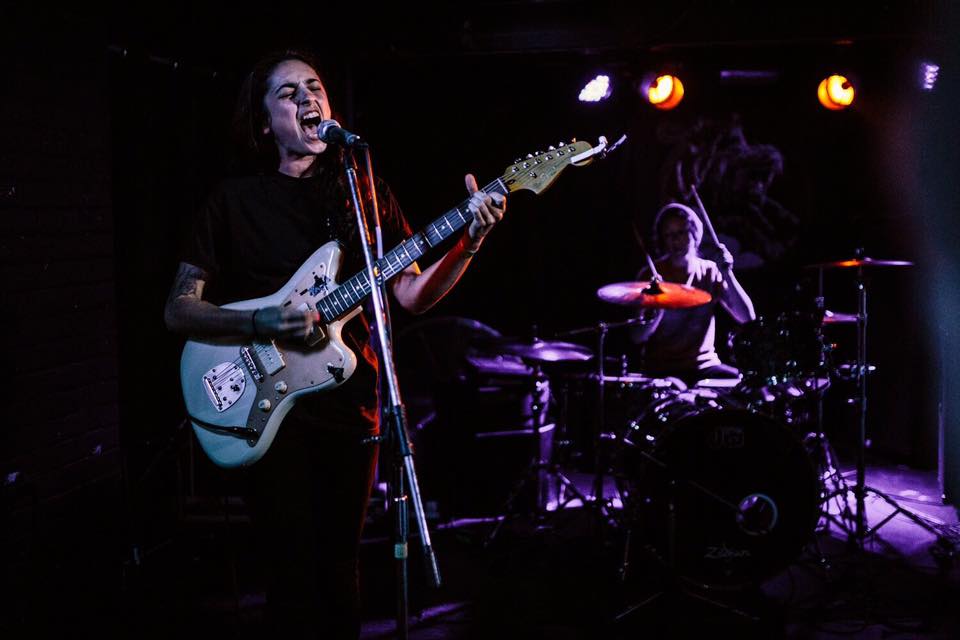 The album is a collection of personal stories that recall experiences that deal with anxiety, relationships, equality and inclusion.

Track number five, Jet Fuel Canâ€™t Melt Steel Beams, is one of the bandâ€™s most played songs on iTunes and thereâ€™s a good reason for it â€“ itâ€™s an anthem for women everywhere. It addresses a number of experiences that occur in a womanâ€™s everyday life â€“ it calls out cat-callers and victim-shamers, and touches on hyper-masculinity and misogyny. When the band performs this song live, they call all the women to the front of the crowd, to stand and sing together. Jet Fuel Canâ€™t Melt Steel Beams spreads a powerful and important message about wider issues that Camp Cope is all about.

Itâ€™s clear that the the trio are incredibly passionate about their music and put 110% in everything they do. Itâ€™s refreshing for a band to be using their talents and influence to spread awareness and be a voice for others. Itâ€™s important that music is meaningful and relatable, and the trio is producing music for everyone everywhere to jam along to.

360 and Martin McKenna’s spin on the Real World