Can Foxtel Continue To Compete With Online Streaming Giants? 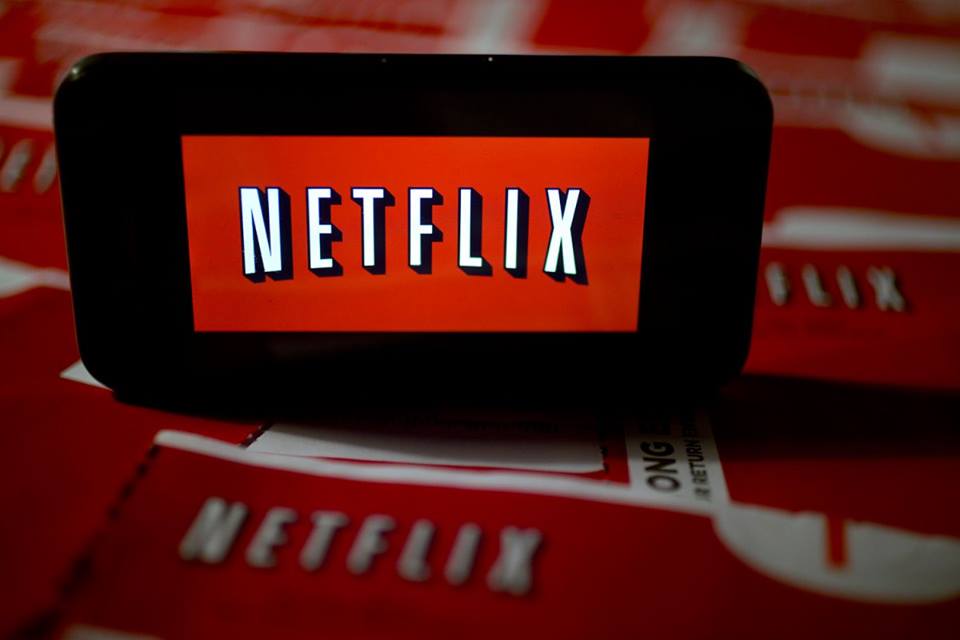 Foxtel have come under scrutiny in past years for their failure to remain competitively priced on their most popular content. Now that Foxtelâ€™s Presto has been dropped in price, will we see more competition between the major players?

Only five months after the release of Foxtelâ€™s movie-streaming service Presto, the subscription price has been halved to match Netflix at around $9.99 AU per month.

While the price drop is welcomed, it begs the question; was the content ever worth the original $19.99 p/m fee? The service is less extensive (offering fewer films on-demand, and no TV access) and by all reports, in far lower quality.

Trust in the network to provide appropriately priced content has plummeted in recent years as knowledge of how to undermine Netflixâ€™s geo-blocked content has spread.

A recent study from Gizmodo â€œfound Netflix to be the second most popular paid-content media company in Australia, despite the fact that they are not officially available here and that they are actively geo-blocking Australians.â€ (Andrianes Pinantoan via Gizmodo).

Around 27% of Australians currently using subscription or rental services are subscribed to Netflix.

â€œActual quantified information around the number of Netflix-connected households in Australia is tough to get, but most experts put the figure between 100,000 and 200,000.â€ (Ben Shepherd, Business Spectator).

It seems Foxtel are resorting to the purchase of exclusivity of the most popular content (see Game of Thrones) to undercut their local competitors.

Foxtel recently signed a contract with HBO which â€œprevents local competitors such as Quickflix and Apple’s iTunes store fast-tracking itâ€, meaning that until Foxtel has finished screening the entirety of the latest season of Game of Thrones, no other Australian content provider may offer access to it.

Such a move undermines the need for local content providers to remain competitive with each other, when the giant of the three can purchase exclusive access for a full season run.

While Foxtel only offers packaged services, such exclusivity remains unfairly priced for the viewer interested in a single channel. Currently the cheapest access to Foxtelâ€™s Game of Thrones channel Showcase is priced at $50p/m via Foxtel Play.

Foxtel continues to make adjustments to remain competitive with the thriving online streaming market. However, despite their moves, Australians still pay in excess for access to international content.

Market share may still be dominated by Foxtel, however they continue to slip from their perch as Netflix and other local streaming services become more competitive for Australian consumers. It seems only a matter of time before Australians can get the deal they deserve, be it locally or via Netflix.