Can you teach a robot to Love+?

What is love to a robot, an AI, a construct? For the first time, MALAPROP Theatre Company brings their darkly comedic tale Love+ to Brisbane Festival to answer that very question.

Presented for the first time in Australia by MALAPROP Theatre Company of Dublin, Ireland, and staring Caoimhe Coburn Gray as Bot and Maeve O’Mahony as Woman.

Love+ tells the story of a woman, who over time falls in love with her android companion and struggles to come to terms with the fact that this robot is incapable of truly loving anyone the way a human can. 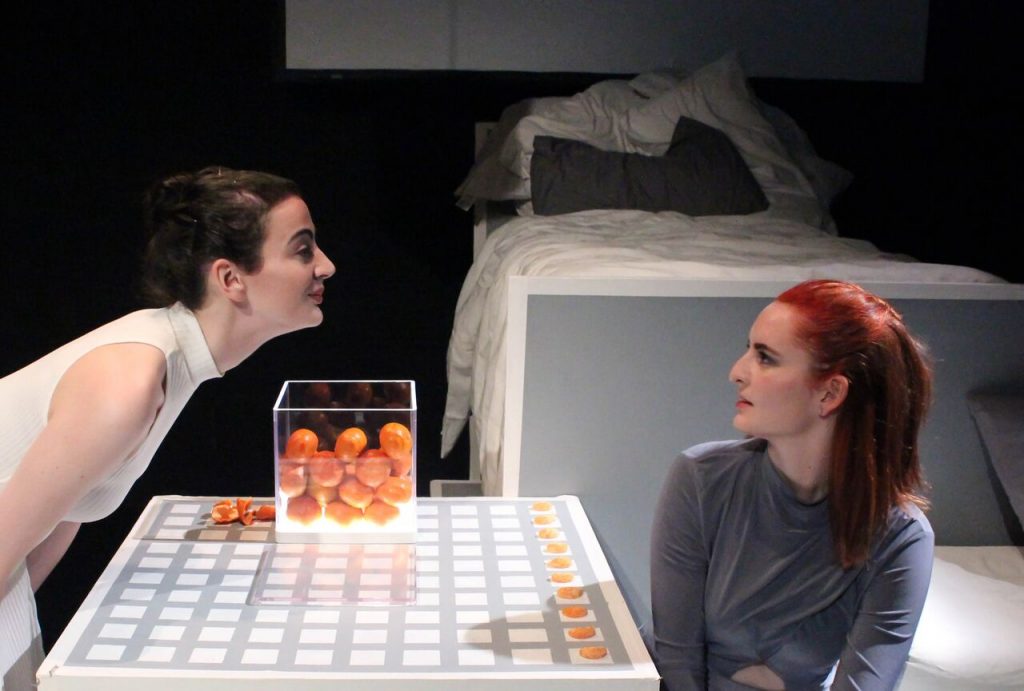 This is presented in a series of semi-sequential motifs interspersed with non-sequitur pieces of philosophical and often comedic nature. Often feeling in these moments like a TED Talk on the nature of emotion and humanity’s interaction and understanding of robotics, but less dry and much funnier than a TED Talk on the same subject would be to most people.

The use of technical language may be off-putting to some audience members and is even referenced in the show within one particular engagement between the characters, but there is a lot of enjoyment to be had with this performance. 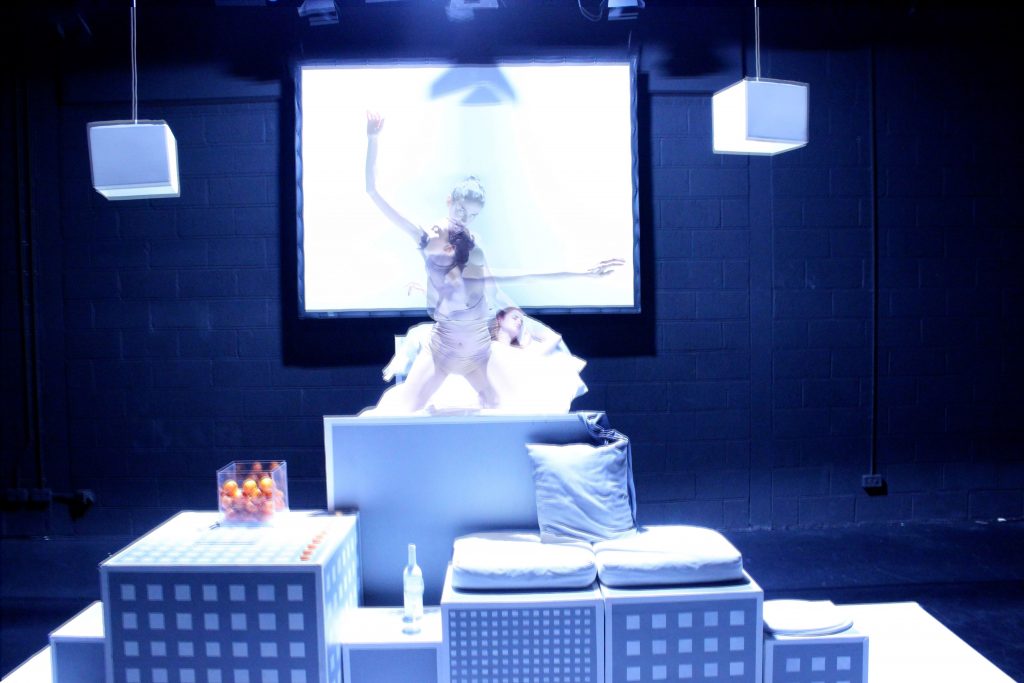 Both of the actors were exceptional, with Caoimhe Coburn Gray stealing the show in many moments, and showing extraordinary finesse with her movements, be they stiff, robotic and subtle or erratic and full-bodied.

Where both actors really shone was their dialogue delivery, aided expertly by the incredible sound design of the performance, from the ambiance and music, to the pre-recorded vocal audio, the atmosphere created with the sound was second to none. 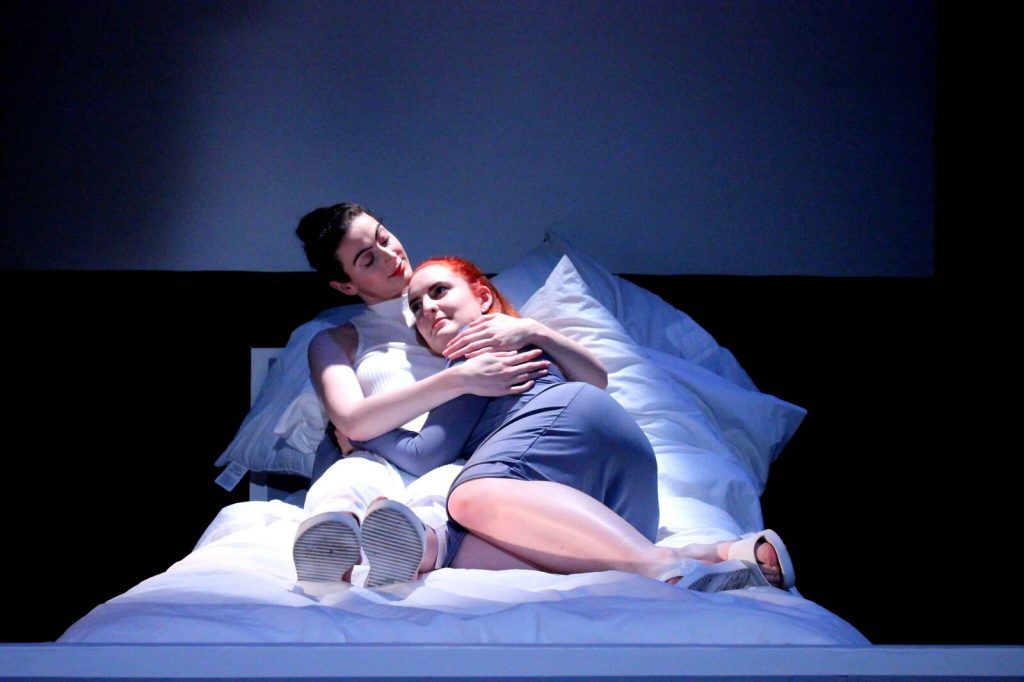 Love+ is a strange beast to be sure and may feel at times out of reach to a few people, but the entire performance was absolutely brilliant, and the darkness and hopelessness in moments never became overbearing thanks to the brilliant pacing and lingering hopefulness injected into these down moments.

This is definitely a performance not to be missed at this year’s Brisbane Festival, and here’s hoping that MALAPROP Theatre Company returns to Australia again soon.

From Darkness Brings It Into The Light