Castaway festival is making the bold cross-country trip all the way over from Western Australia to Queenslandâ€™s very own Bribie Island. Packing up their bags and bringing a lineup featuring Allday, What So Not, Golden Features and Dune RatsÂ to name just a few, youâ€™ll be glad they made the trip. 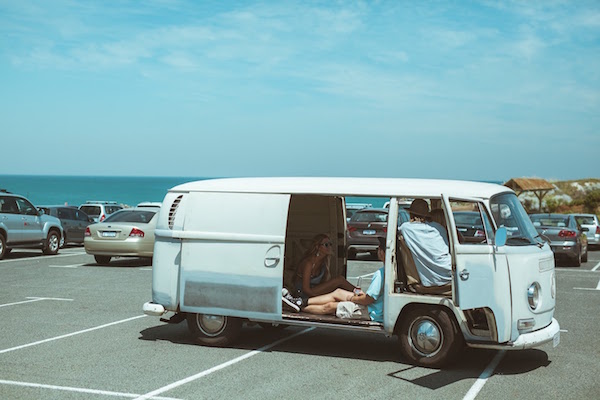 On Feburary 20 at the brand new Sandstone Point venue on Bribie Island, punters can enjoy music from both the grass, the sand, and the sea, while soaking in Queensland sun in one of the most beautiful places in Australia. Does it get any better? Weâ€™re leaning towards absolutely not. Itâ€™s only a 65km road trip north of Brisbane, and with Castaway selling out both their WA events last year, it might be wise to get yourÂ mix tapes sorted and those pennies counted.

Now, letâ€™s talk about that line up. Starting from the top, the recently announced Allday will be gearing up for his first show of the new year at Castaway. Having spent 2014 endlessly touring and 2015 creating a new album, weâ€™re ready to see what 2016 will bring for Chubby Boy.

What So Not hardly needs an introduction, but if his sets at Lollapalooza, Coachella, or Hard Summer havenâ€™t impress you, consider checking legend out with your very own ears and eyes while breathing in that salty summer air and we think you might just change your mind.

Golden Features isÂ sure to set the mood, with deep sultry bass and smooth vocals from the likes of Thelma Plum and Nicole Millar, thereâ€™s sure to be a little bit of slow grinding and weâ€™re completely ok with that.

Brisbane-based Dune Rats are expected to bring in the summer anthems hard and fast. With a sound that can be describes as a little something like â€˜skateboarding in the daytime, drinking through the nightâ€™, the pysch-punk trio are bound to stir things up.

Feki, Sable, Gill Bates, and Tina Says are worth coming in early to check out. Bringing you the best new beats from the Aussie club scene, itâ€™s the perfect way to warm yourself up for what is bound to be an unforgettable day. 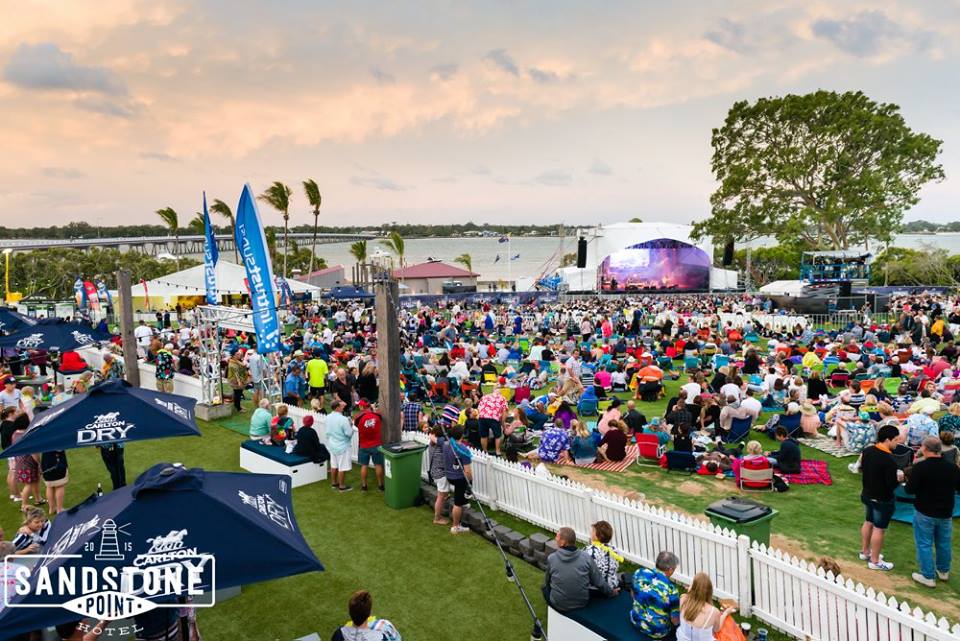