Cat Sick BluesÂ is a visually striking blood bath and an accomplished achievement for first-time filmmakers Dave Jackson and Matthew C. Vaughan. It premiered at this year’s Monster Fest after a successful Kickstarter campaign raised $14,500 in 2014. Developed from an award-winning short in 2013; Cat Sick Blues seems set to become one of the most memorable Australian horror films this decade. 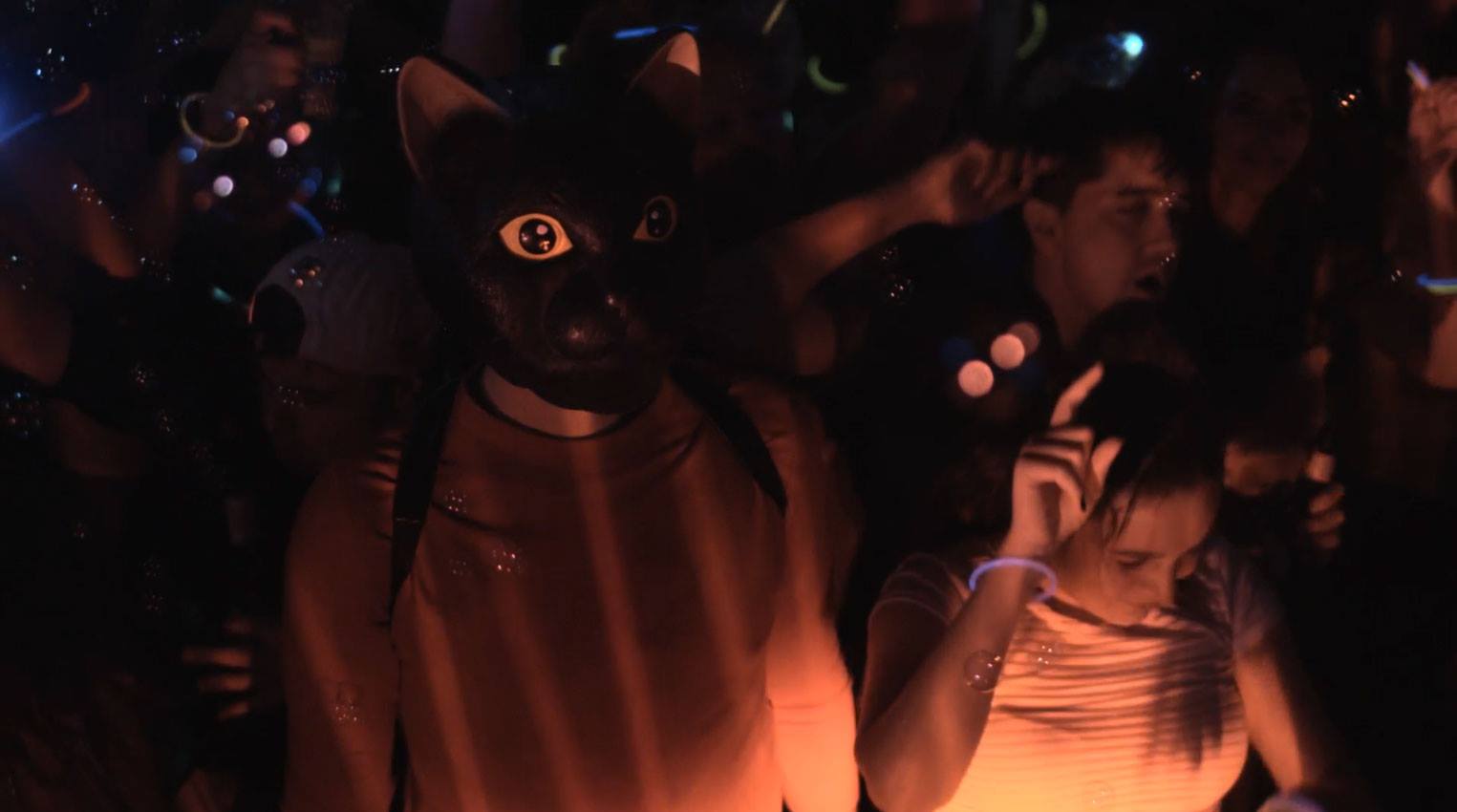 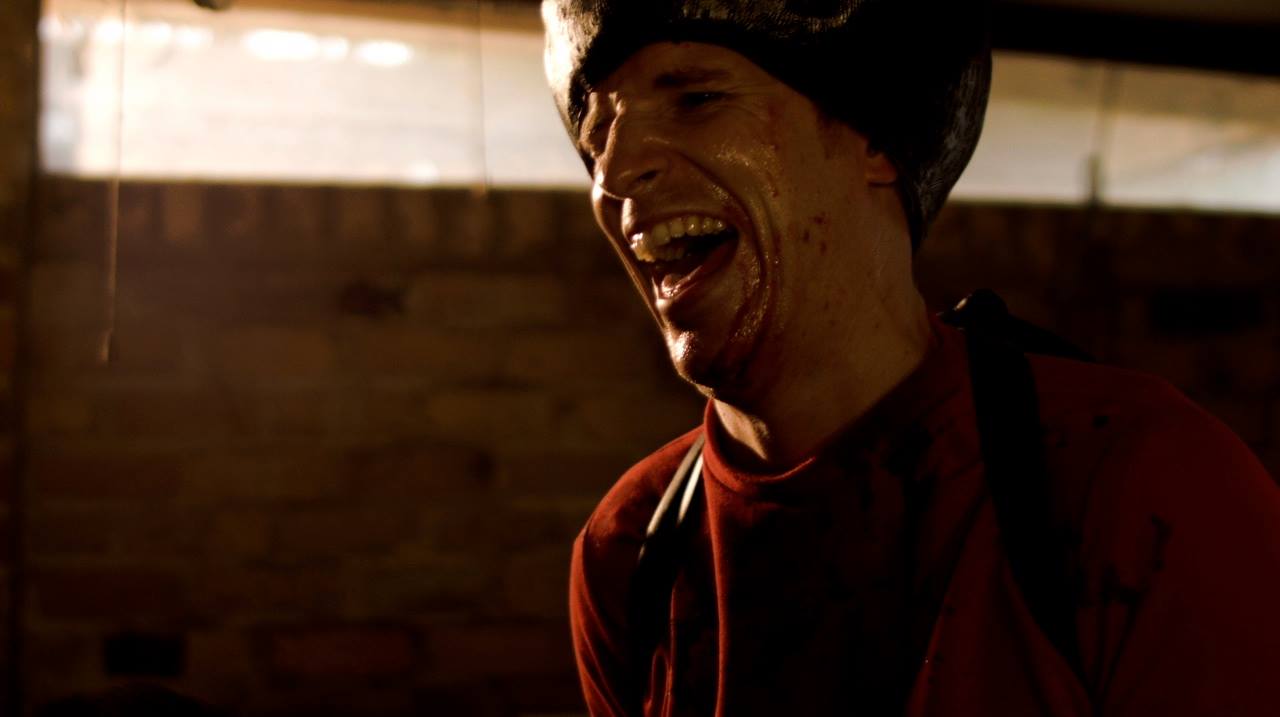 Cat Sick Blues offers a host of iconic images that will burn themselves into your retinas for a long time after the film has ended, from the Catman disposing of a corpse in a catbox, to the unforgettable hostel murders. The lighting department should be applauded for their work, especially in the rave sequence that was bought to life with glowsticks and and bright fluro flashes in the dark. Each and every scene is as uniquely crafted as the rave, and yet none of it obscured the central horror story of one man’s need for nine lives.

If you get a chance to see Cat Sick Blues, take all of your friends and tell them nothing about it. This might just be the one film that you don’t have to tell your cat-loving friends is a horror movie, because to them it will be a serious drama.Â Just don’t take your mother, unless you don’t mind talking about the 12-inch barbed cat-dildo with her afterwards.