Directors from a range of backgrounds come together this Saturday, 7th March to present the council-funded Belong Short Film Festival. All seven films celebrate Australia’s ever-changing ethnic identity and shine a light on the nation’s untold stories.

Held at the Social Space in Moorooka, dinner and drinks kick off at 5:30 pm, showcasing Ballistic Beer, a local Brisbane brewery.

A full list of films being screened is below:

Mother, Child (directed by Tim Pang) follows a mother and her adult son forced to reacquaint and live together after she suffers a stroke.

Eager to impress his estranged son, a father must slow down when their road trip is suddenly interrupted in John Harvey’s Out of Range. 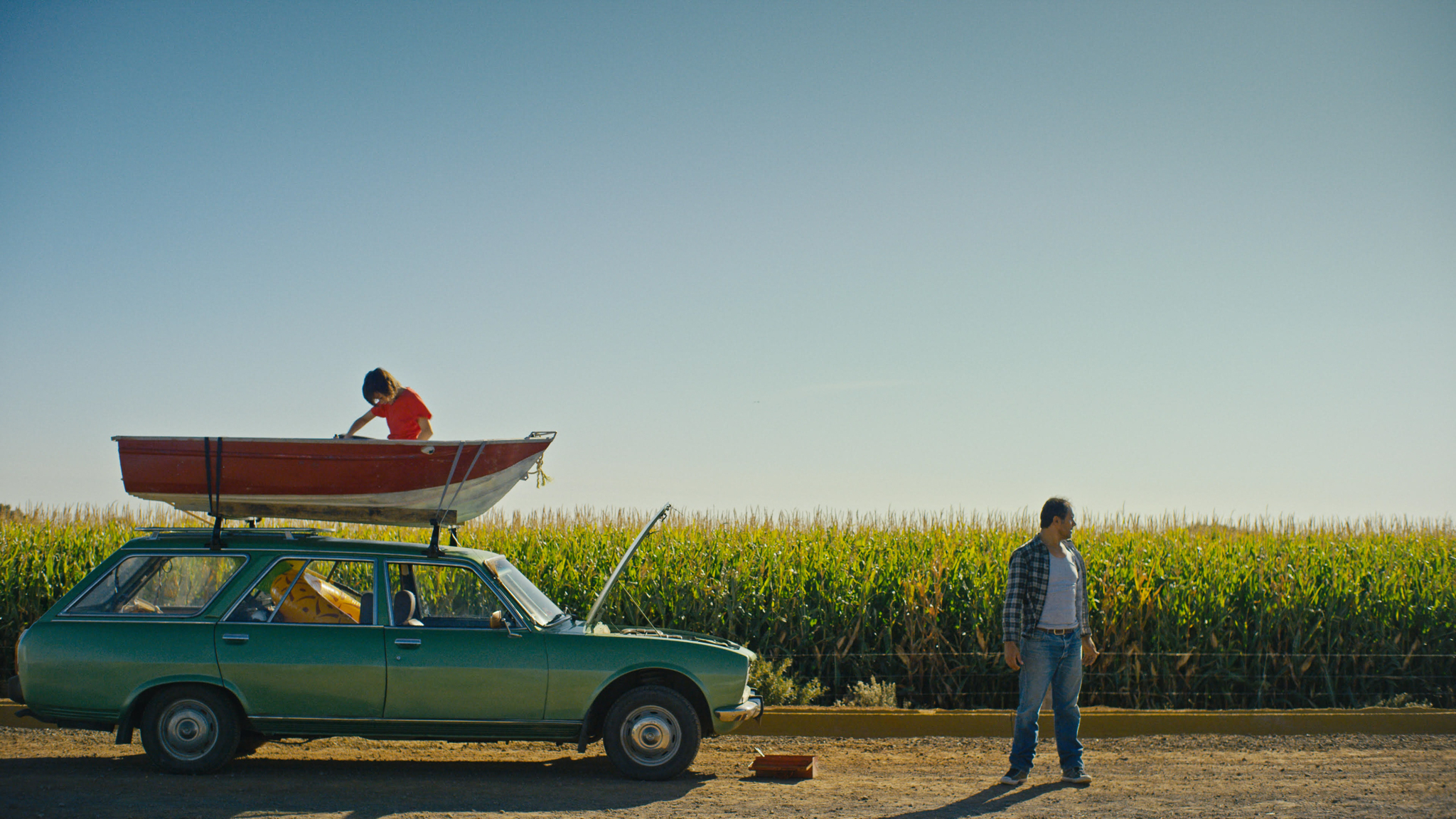 Long Distance from director Anoop Lokkur surrounds Aayushi as she answers a call from her mother back in India, whose talk of love and marriage leaves Aayushi feeling hesitant.

Marissa Brown & Chris Tomkin’s By Your Side features an Asian-Australian woman navigating the aftermath of her father’s death when she unexpectedly connects with her much older & fully-Australian half-sister. 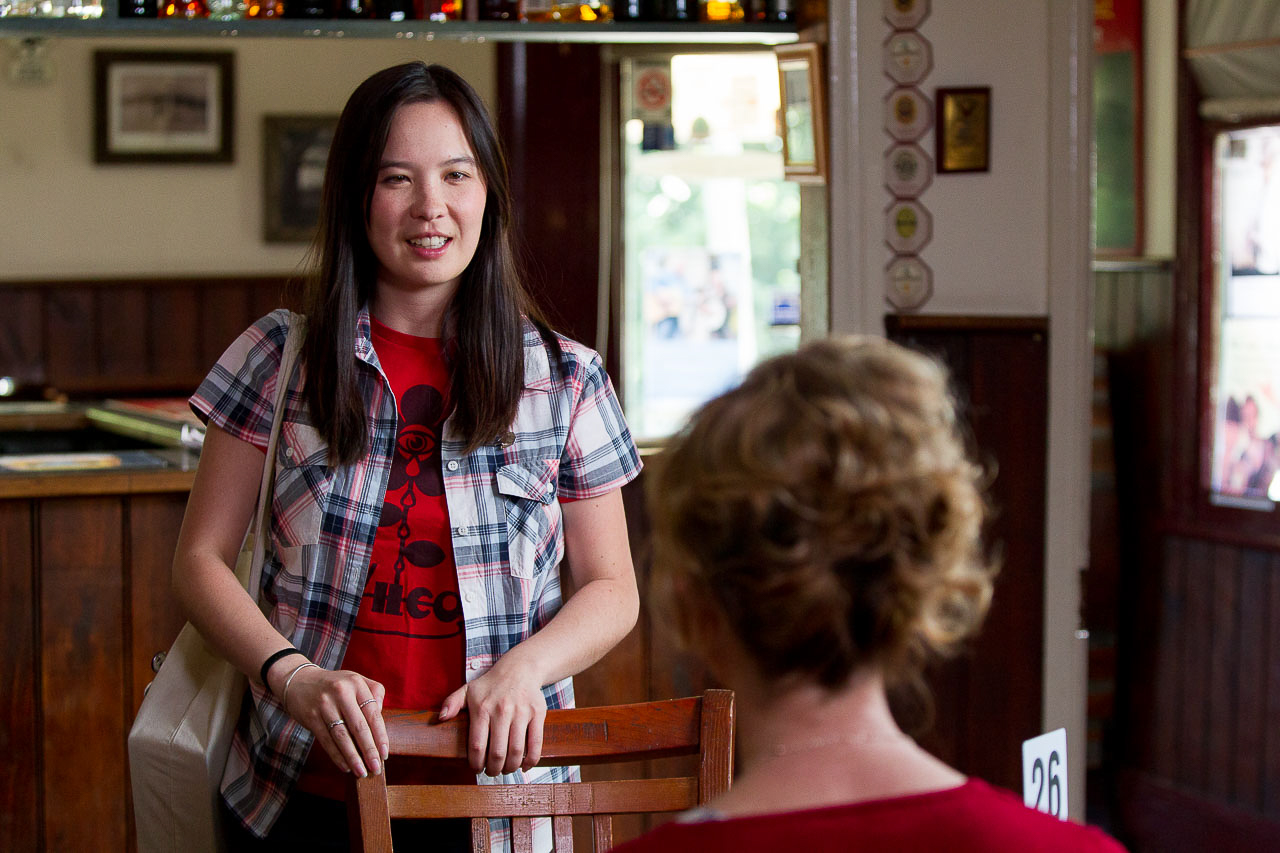 Yulubidyi – Until the End (directed by Nathan Mewett & Curtis Taylor) follows an indigenous Martu man challenging his father in a bid to escape from the patriarch’s tyranny unscathed.

A 28-year-old Muslim woman with Down Syndrome secretly plans her dream wedding – without a groom – in Fatima Mawas’ Amar. Her family struggles with prejudice, discrimination, and marginalisation as Amar longs to be celebrated and embraced by her community. 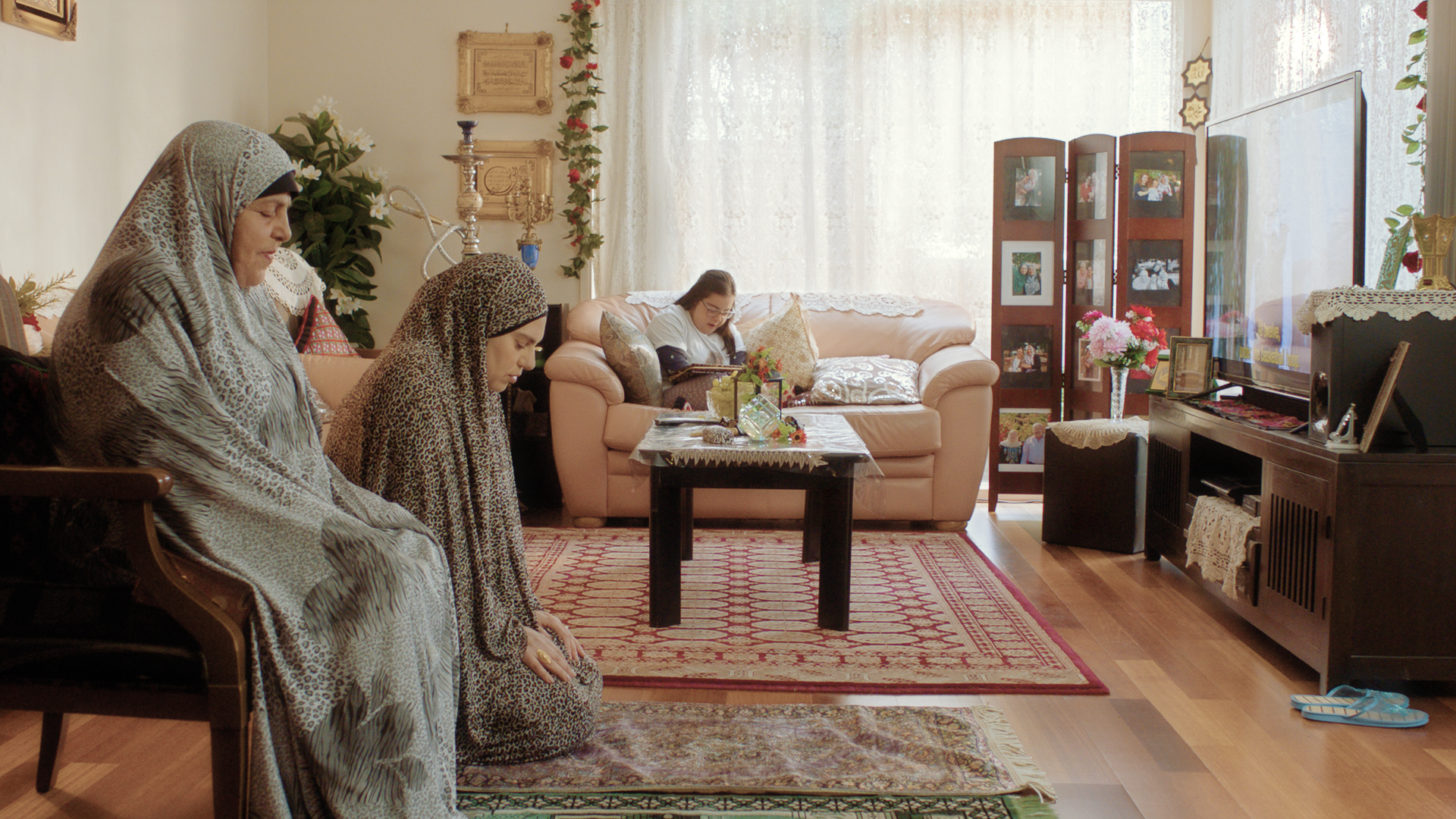 Last – but certainly not least – is Thomas Wilson White’s St. Augustine, where a couple’s seaside trip goes downhill as the salty air sneaks into the cracks of their relationship.

Don’t miss out on securing your last-minute tickets to the Belong Short Film Festival this weekend for a sensational night of celebration and diversity. 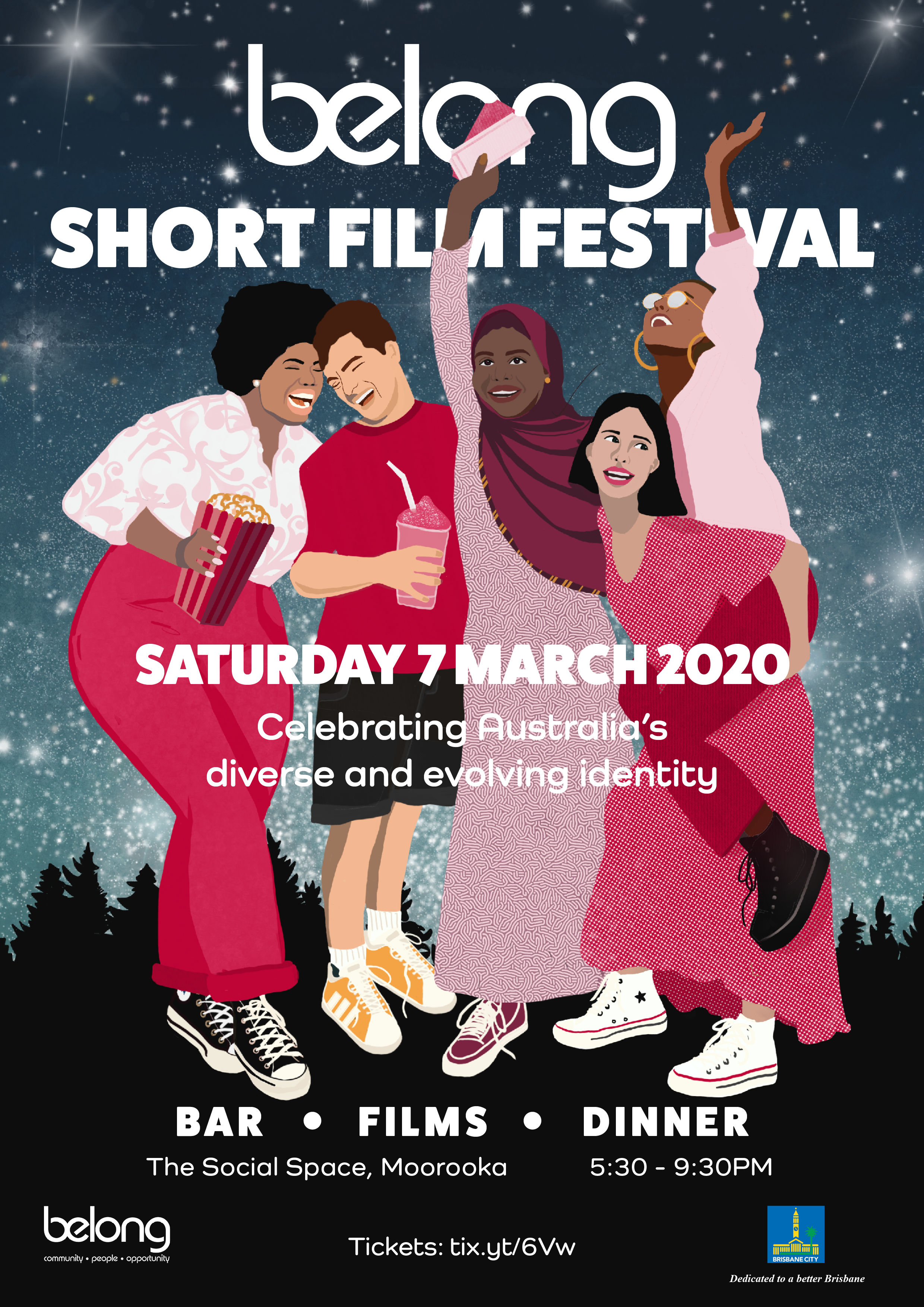