Lace, silk, feathers, palms and a sound that leaves you lusting for more- everyone, meet FeelsClub.

Synth-pop five-piece FeelsClub added their touch of neon to The Foundry on the 14th of July with the launch of their newest release, “Come On”. The Creative Issue had the opportunity last week to chat to the band prior to the night of their debut.

For FeelsClub, their sound is derived from the creativity of their name – before the lyrics are writtenÂ  the feeling of the story must be told. Comprised of Mika Campbell (“the beauty and the brains”, and a bit of synth), Mason Fletcher (vocals and guitar), Tyler Hood (guitar, bass, keys), Leith Jacobs (drums, keys, bass) and Maxwell Kennedy (drums), the band has pieced together something exciting in its uniqueness. Raw, untamed talent at its finest – FeelsClub will leave you grooving long after their final song.

“What we do is play music, we go away and dismantle it, tear it apart and put it back together,” lead vocalist Mason said. “We try to make something of it, to get people grooving – thatâ€™s what our music is. You have to be able to genuinely dance to it.” 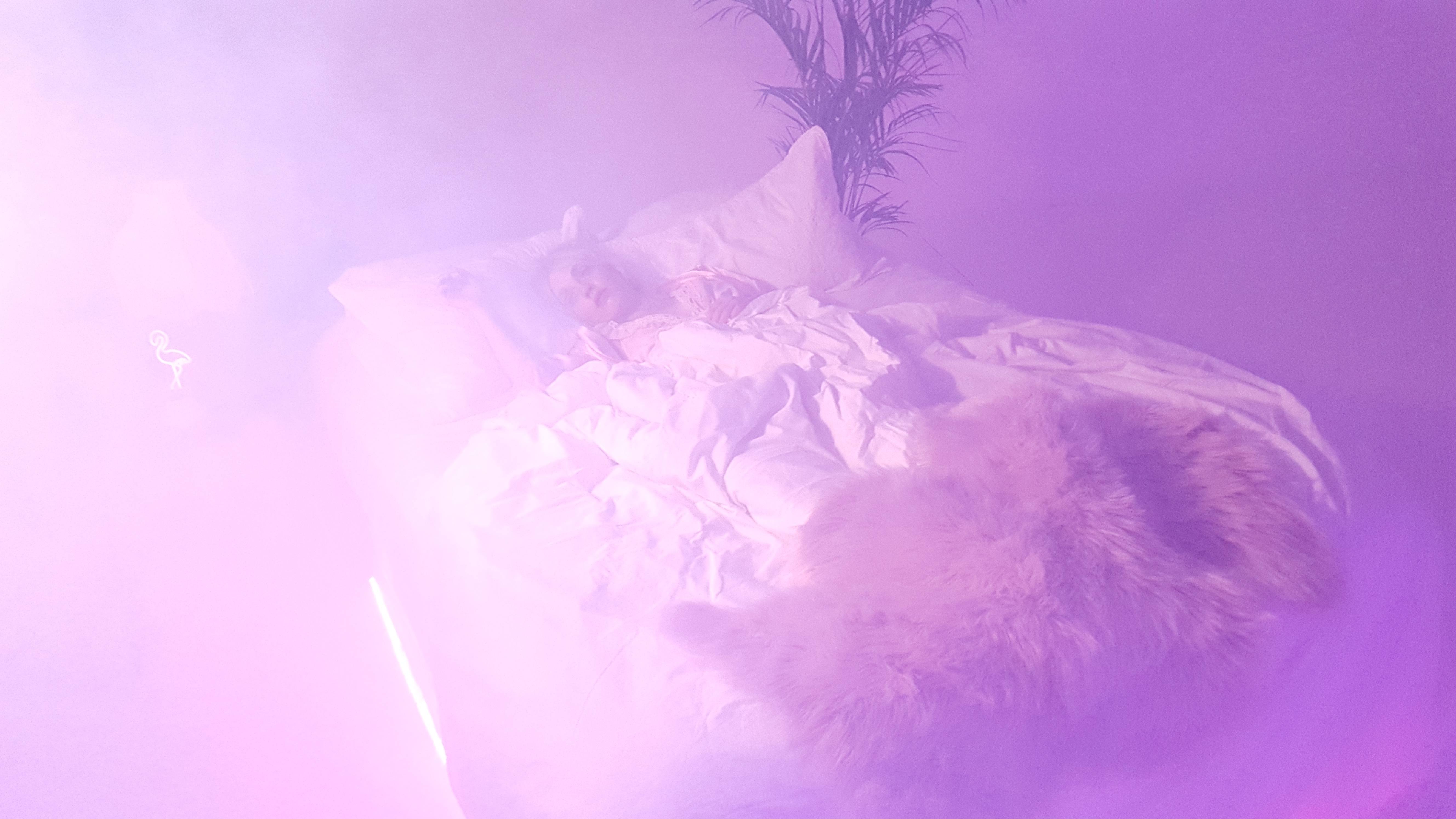 And with the release of Come On, this wasnâ€™t a difficult task to achieve. The unmerciful and raw vocals accompanied by sinister yet seductive synth-beats were the product of ’80s influences. FeelsClub made it clear thoughÂ that while an 80’s aesthetic had been produced for their current releases, there’s no guarantee of sticking by it in the future.

“We like to experiment and be spontaneous with our sounds – we donâ€™t only listen to one form of music, so why play only one genre?” they said.

Driven by sounds like those of LCD Soundsystem, Kim Carnes, Cut Copy, Tears for Fears and David Bowie, the group wish to further pursue their music career in the steps of these renowned artists.

“I think if we were to cover any song it would be “Bette Davis Eyes” by Kim Carnes – thatâ€™s a favourite of ours. Her sound has helped shape ours.â€™ 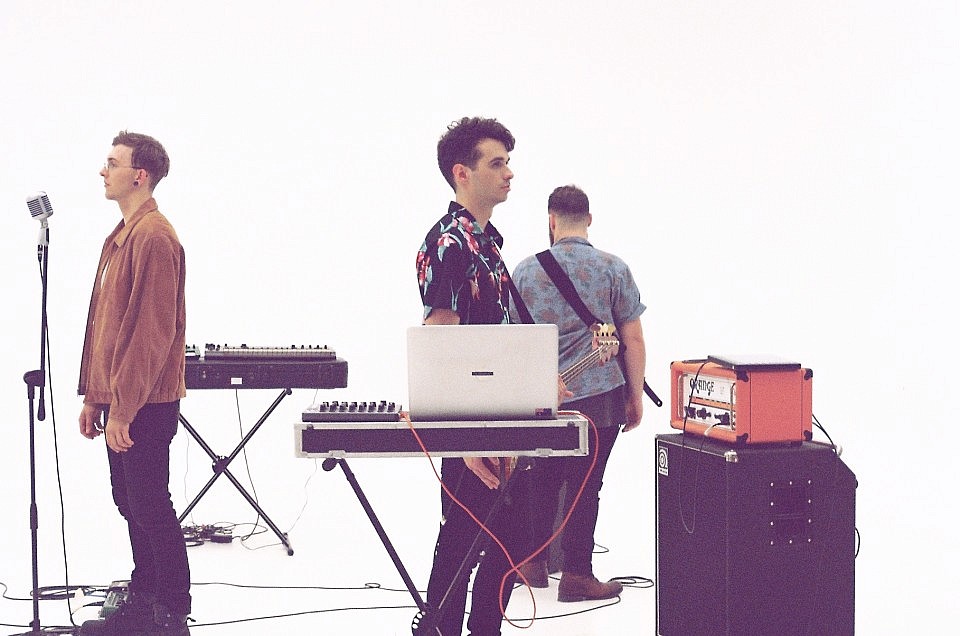 The tracksÂ that have ignited the bestÂ responses are on FeelsClubâ€™s shortlist for their next release- the song “Slow” follows the same trajectory as “Come On”, and as noted, the tracksÂ all have similar elements that draw them together – all in order to continue producing the electrifyingÂ sound that the band radiates.

It’s high hopes for the boys and Mika, but for now, you can catch them around Brisbane. FeelsClub have managed to be more than just their music, they are an experience that willÂ leave you content; whether that be on your toesÂ in a crowd full of people or alone in your bedroom belting out the lyrics to your favourite tune.

Life’s a Balancing Act in ‘Grace’