Céramiques and Sanity in Self Isolation

We’re heading into our umpteenth week of self isolation. I’ve lost track of the days, I’ve put on 4 kilos, and I’ve forgotten how to maintain eye contact with the woman at the bottle shop. And I know I’m not alone.

Creatives across the nation are hankering for something to keep their hands busy that doesn’t involve folding laundry or channel surfing. Enter; Céramiques.

Céramiques is a Melbourne based hub for pottery and clay work launched in 2018. Resident pottery-master of the Elsternwick studio, Guy Vadas, first discovered the soothing properties of clay when he started playing around with his grandmother’s wheel. “I feel like when I’m on the wheel it’s kinda just me and the wheel,” he tells me, “it’s very cathartic, very relaxing.”

The more time he spent around the wheel the stronger his prowess and passion grew. But pottery is an inherently messy craft, and the byproduct of his new skills soon became “too much” for his grandma’s deck. Vadas says his “dad suggested [he] rent out a little studio somewhere.” That’s when he set up shop with Céramiques in Elsternwick.

“I started running classes, and it went gangbusters from there.” The success of the studio is a credit to both Vadas’s soothing guidance and the space itself. With its lofty ceilings and dozens-upon-dozens of potted plants the studio is sure to conjure zen in even the most frustrated or anxious of mind. 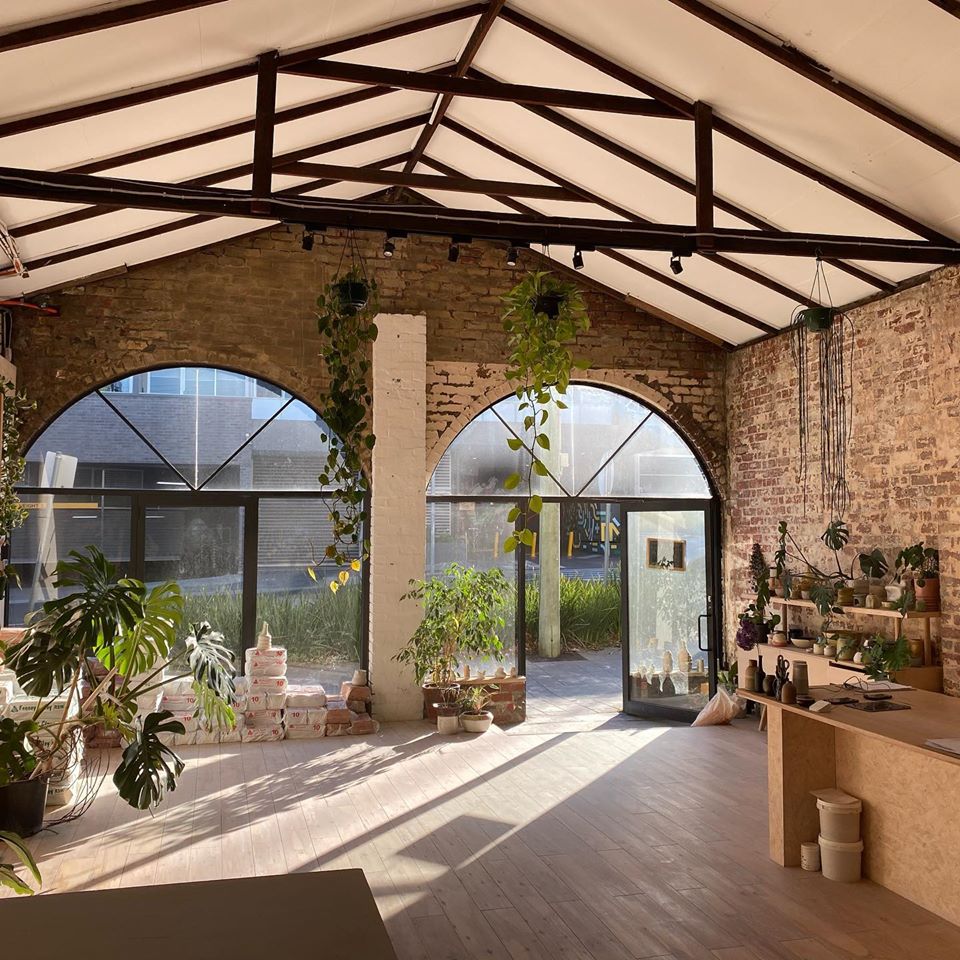 Although Céramiques was forced to close its doors in late March due to the epidemic at large it hasn’t stopped them from spreading good vibes to the self-isolated. They’ve taken the initiative to start selling and delivering clay kits nationwide. “Basically, it’s a little at-home clay kit where you can build and make your own things at home,” says Vadas. Customers can still bring their creations to the studio to be fired up and finished off, or local kilns if they’re out-of-state. 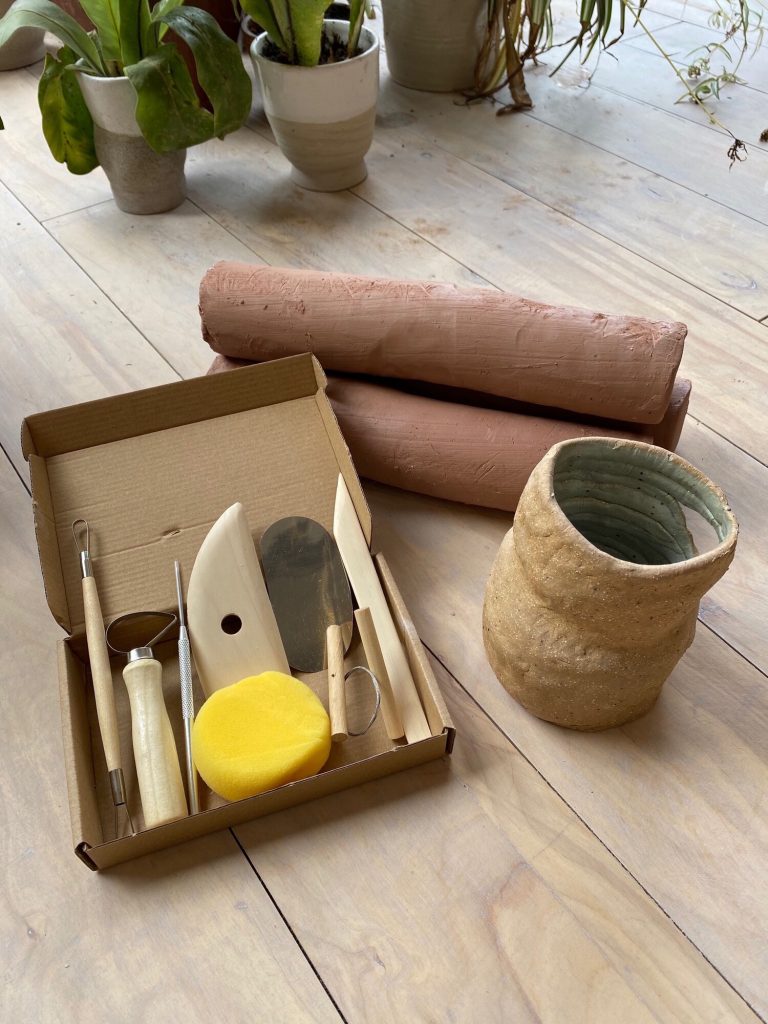 Vadas has also been uploading a heap of tutorials to Instagram to help people get inspired and messy at home. “It’s a really good way to get started.” And what better time to finesse a new skill than now?

When I asked Guy if he had any tips for setting up a makeshift pottery studios at home his advice was all about the vibe; “Nice music, nice tea. Maybe a couple’a indoor plants.” It really is that simple.

So step away from the Netflix and get the good vibes flowing. Start by getting your hands on an at-home clay kit from the Céramiques family at ceramiques.com.au, then pump the tunes and let your hands do the rest. Don’t forget to follow Guy at @ceramiques_claytime for all of the pottery wisdom you need to pull you out of your isolation slump.

What: At home clay kits and Insta tutorials.