Be Challenged by The Mad and Ugly Show

Leave your inhibitions, good taste and sense of outrage at the door, Cocoloco are here from London to provocatively party with you.

The Mad and Ugly Show is a subversive, weird and anarchic hour that covers scatological rhymes, childbirth, skateboarding genitalia and features special violinist extraordinaire, Shenzo Gregorio. London’s Cocoloco warn that their latest show is not for everyone (especially young children). On Â that note, the theatre was full and the audience eager to witness a unique type of theatre.

The audience is first introduced to the two lead actors, Helen Statman and Trevor Stuart as Alice and Alice as they stand center stage wearing long blonde wigs and dressed as young girls. They stare blankly into the crowd and we are able to see their pale skin, wrinkles and missing teeth. Statman and Stuart recite adult nursery rhymes and poems that leave the audience members shocked. The opening features clever audience interaction that is well constructed and doesn’t overstay its welcome. 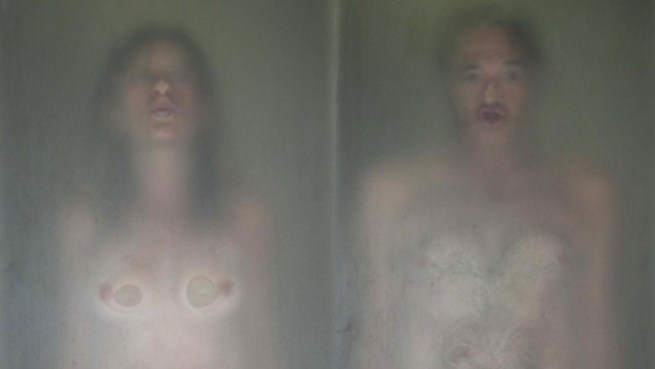 Other sketches from Stuart and Statman included a pregnant woman’s inner thoughts while giving birth and a naked man pulling along a skateboard. There was laughter at times from the audience but it seemed forced and uncomfortable. Theatre that aims to shock is entertaining and is easily one of my favourite types although,The Mad and Ugly Show didn’t appear to have a reason for the shocks. Â After time and time again, the shocks stopped becoming shocking and quickly become boring.

Theatre such as this is rare in Brisbane and perhaps this is why there was such a large interest in the international guests. Despite the overuse of the shock factor, The Mad and Ugly Show is a unique avant-garde experience. Stuart and Statman don’t provide an easy viewing experience, they challenge the audience to think and step outside of the box. It’s strange, obscene and at times, predictable, The Mad and Ugly Show is not for the faint-hearted!

Music Events to Attend this NYE