As time progresses in fashion, design houses are sometimes in the mood for a change with creative directors swapping labels quite regularly.

With the recent news of John Galliano making his long-awaited comeback asÂ the new Creative Director of Maison Martin Margiela, this was the biggest fashion move since Marc Jacobs had decided to leave Louis Vuitton. When a designer leaves a house for another, it’s quite interesting to see the evolution of design and the new breathe of creativityÂ that is injected into the sometimes dull and familiar clothing. Some of the most famous shifts in fashion design include Hedi Slimane at YSL or Alexander Wang at Balenciaga, with more being featured below.

When Nicolas Ghesquiere left Balenciaga, it felt like no one could fill his shoes. But then came along Alexander Wang, a New York based designer known for his streetwear aesthetic. His first collections for the house kept in line with the traditional designs, but after a few seasons he is starting to inject his individual talents and it’s certainly impressing the industry. 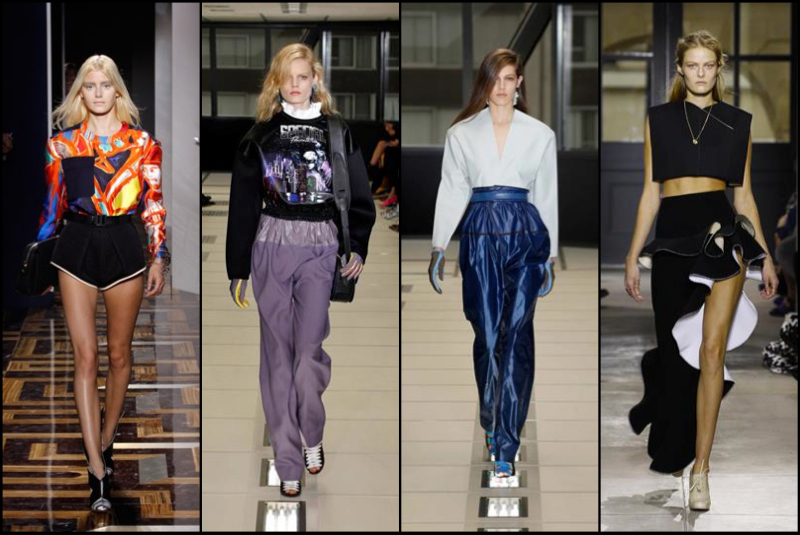 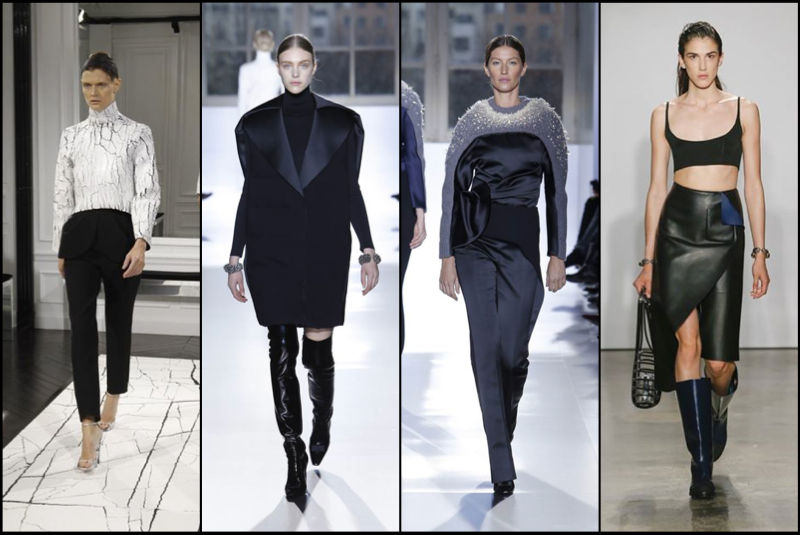 Another shocking move for the industry was Marc Jacobs leaving Louis Vuitton to focus solely on his namesake company. For sixteen years, Jacobs revolutionised the house with logomania, flamboyant design and groundbreaking collaborations with artists like Stephen Sprouse and Takashi Murakami. It was an extraordinary absence but the industry believes Nicolas Ghesquiere has filled that gap. With seventies influences, relatable wear and youthful design, Ghesquiere has changed Vuitton into something very different. 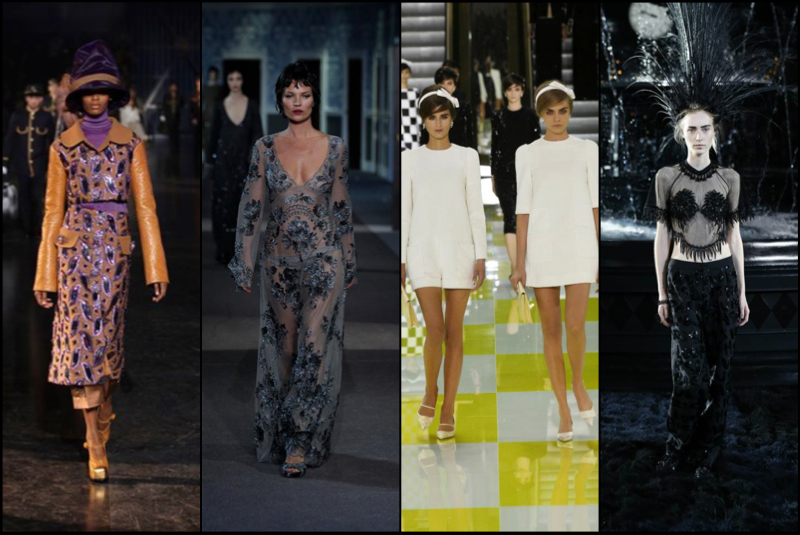 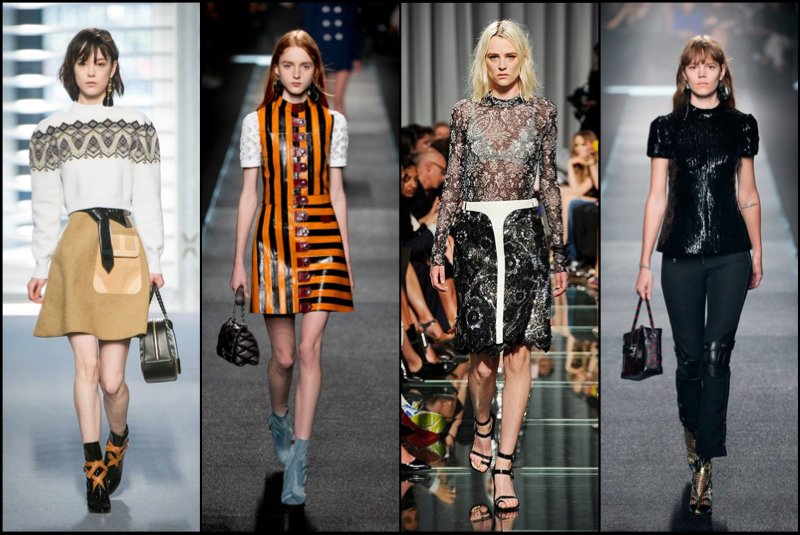 When John Galliano left Dior in disgrace, Bill Gaytten, a designer who worked below Galliano, stepped in as interim Creative Director and his first collection was ill received. He held this position for just over a year until Raf Simons from Jil Sander was announced as the new head of Dior. His respect of Dior’s codes in combination with his minimalistic aesthetic, and innovative design, proved an amazing and deserved revamp of the Dior house. 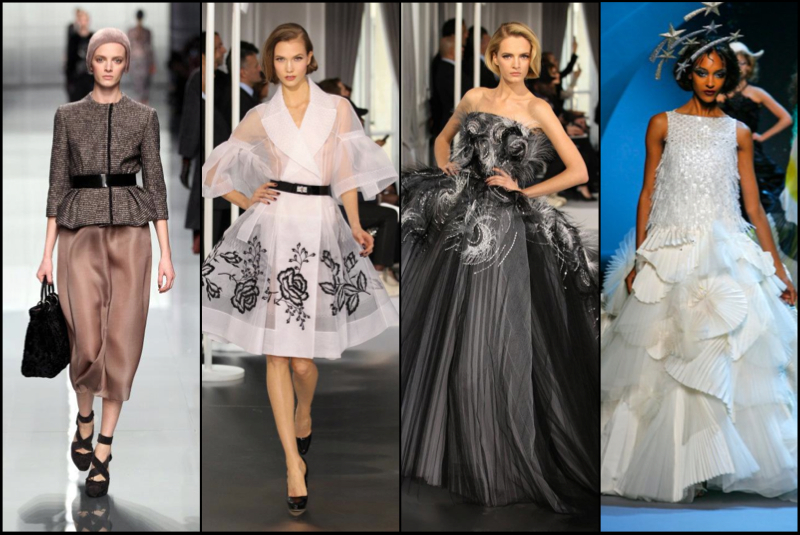 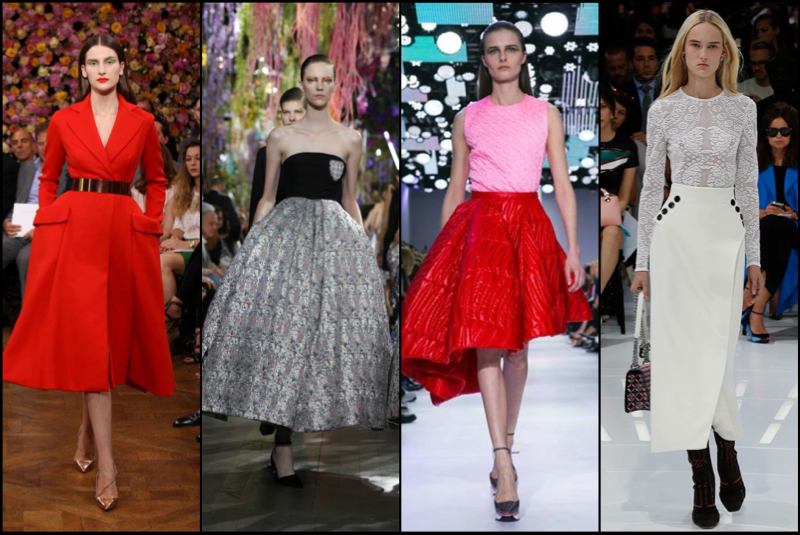 After helming his own company for 49 years, Valentino Garavani believed it was the right time to change hands.Â Choosing from inside the design family, Maria Grazia Chiuri & Pierpaolo Piccioli, accessories designers who had worked for Valentino for 10 years, were given the intense yet rewarding task of taking the reigns of the creative direction. With bohemian cuts & feminine fragility, they have certainly kept the design house on top of the industry. 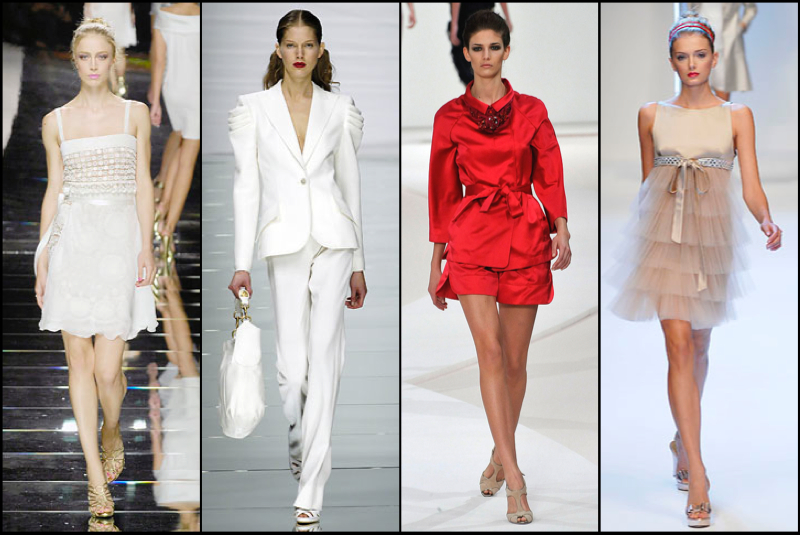 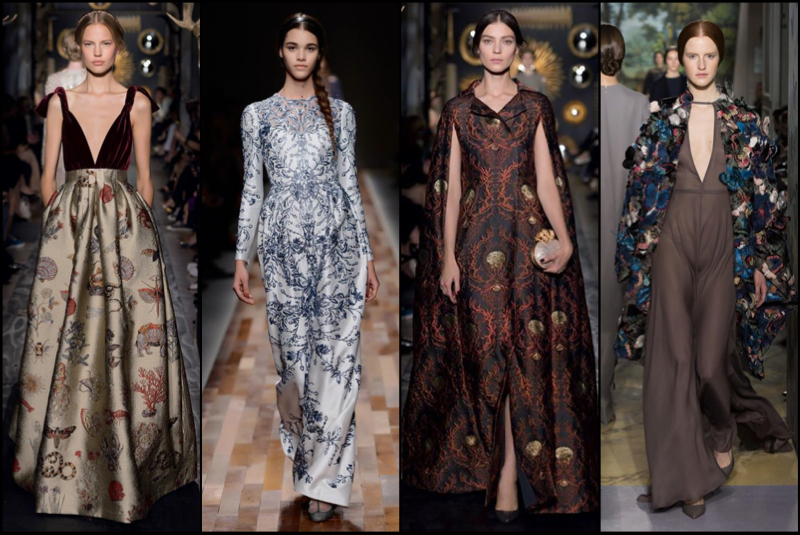 When you decide to change the name of a landmark house, you are certainly sending a message. Hedi Slimane, a designer who previously worked for the house, made his debut with many critics objectingÂ the name change and not connectingÂ with his rock ‘n’ roll aesthetic with black leather, plaid and rebel chic all over theÂ runway. His latest collections are continuing to ward off the haters. 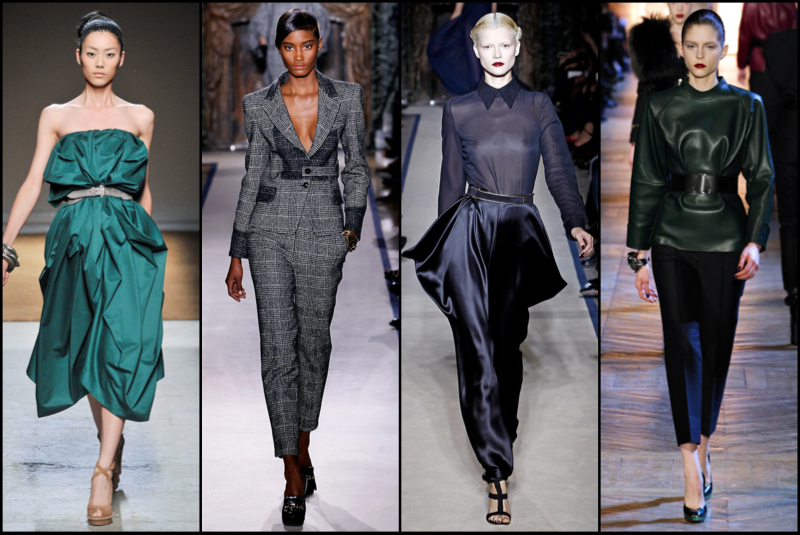 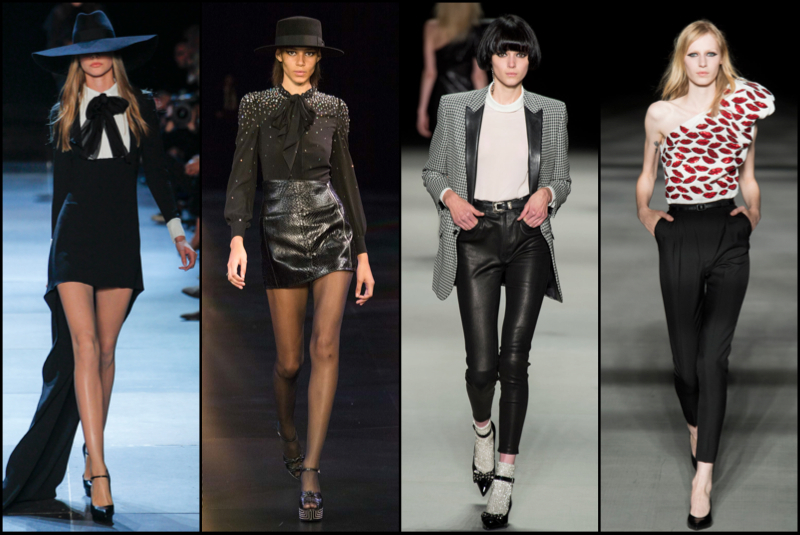 The news this week that John Galliano is taking over as Creative Director at Maison Martin Margiela has certainly caused a stir of anticipation and excitement in the industry. Since Martin Margiela left his company in 2009, an unknown team within the house has turned out avant garde designs for the past 4 years. It will certainly be a spectacle when Galliano reveals his first collection for the house in January for Paris Haute Couture Week. 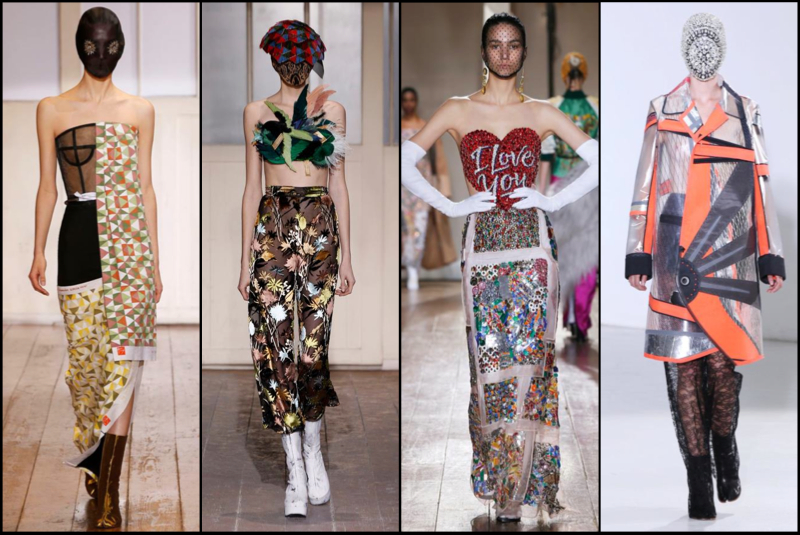 House Under Galliano: Yet To Be Seen.

Some changes are amazing, but some are not always great. That’s the great thing about fashion.Â There’s something for everyone.