Uncivil Rest is the musical moniker of Brisbanite James Cluff, whoâ€™s been on a musical journey culminating in the upcoming release of his first Uncivil Rest EP.

After spending time playing with a bands over the last few years, James is finally working on his own music, saying, â€œIâ€™ve always written music by myself, and normally Iâ€™ve had people around me. Now that Iâ€™m on my own writing music Iâ€™m really writing for myself.â€

Citing his influences and similar-sounding artists as â€œThe National, maybe Matt Corby, Johnny Flynn and City and Colour,â€ heâ€™s quick to add that he tries â€œto make as much of my sound my ownâ€.

Following the gradual release of a few tracks, including the EPâ€™s lead number â€œLurking Ghostsâ€, James is proud to be presenting his first EP as Uncivil Rest on Thursday. â€œLurking Ghostsâ€ itself is a soft but striking track, carried by Jamesâ€™ pleasantly deep voice and featuring an emotive, lyrical build.

â€œIâ€™m going to call the EP Ghosts. I wrote most of the tracks in the first part of 2014, but Iâ€™ve been writing music since 2012.â€ When asked if it was these â€œghostsâ€ that had kept him from releasing music before this point, James said:â€œThe reason itâ€™s been so long getting this EP out there is that itâ€™s such a personal collection. Iâ€™m at a point now where I can, in a way, be detached from who I was when I wrote that music. Obviously, itâ€™s still me, but itâ€™s not easy to blurt out to the world â€œthis is exactly who I am.â€â€ 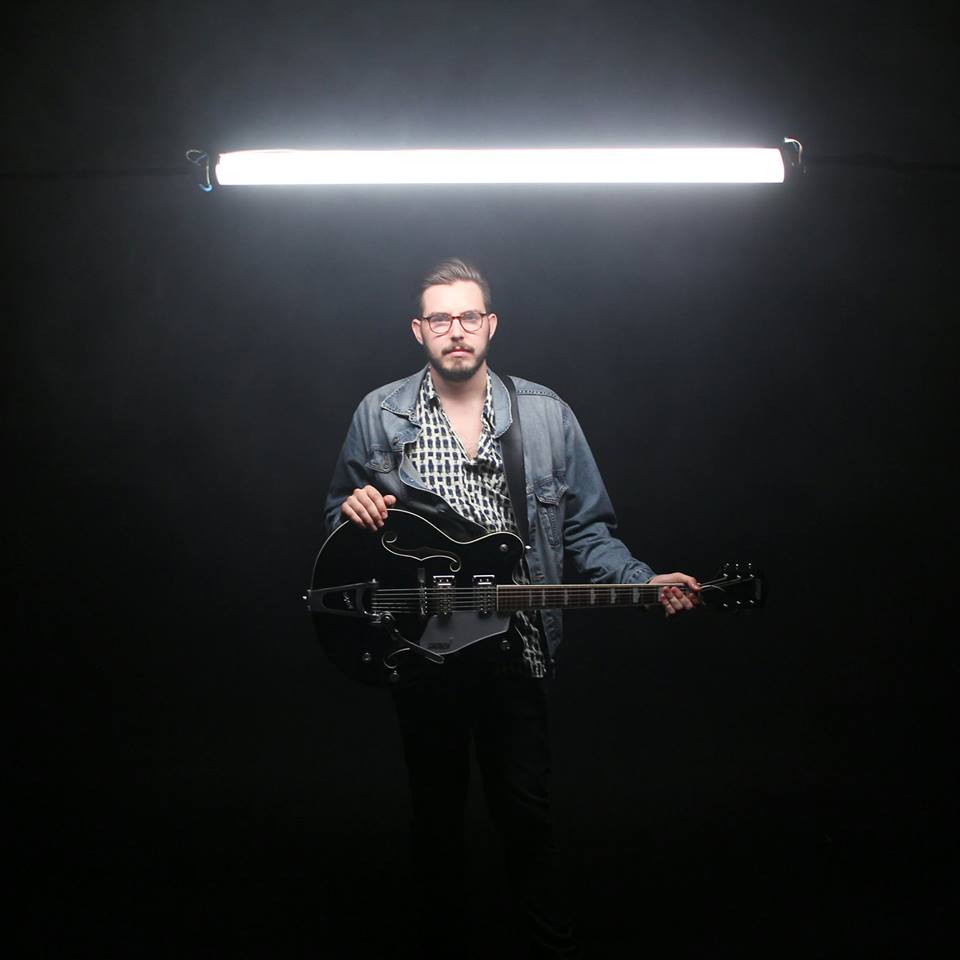 â€œA lot of it is about my relationship with people. I went through a lot of changes last year, and a lot of emotions came out of that. Performing has never been natural for me- when I play music Iâ€™m confident but I guess speaking with people, Iâ€™m not a very social person.â€

The Ghosts EP will be launched at a local coffee shop, Reload Espresso Bar, and will be the first event of its kind to be held at the venue. James said of the decision to hold his launch there: â€œItâ€™s probably my favourite local coffee shop, and has probably one of the coolest spaces to play live music in. I donâ€™t mind where I play- anywhere really, as long as itâ€™s a chance to release that emotion.â€

From the production side, James was lucky enough to wrangle former Yves Klein Blue bass player, Sean Cook, to aid in the recording of tracks at The Plutonium, an experience he describes as invaluable.

â€œIn previous bands, Seanâ€™s name had come up. He was mentored by Magoo (Lachlan Goold) whoâ€™s another amazing producer, so I thought itâ€™d be worthwhile giving him a go- and it was. He was great. I got a session drummer and the rest was a mix of Sean and myself,â€ and adds, laughing â€œobviously I gave him the bass trackâ€.

James said that, inÂ  terms of his process for creating music, and the approach he took to the recording of the songs for Ghosts, â€œI like the way Iâ€™m told Angus and Julia Stone record, which is that their first recording of a song, their first take of it, is how they want that track to be recorded on an album.Iâ€™ve developed my songs a lot, especially in a lyrical sense, and try to keep my songs as authentic as possible in the way they were first written.â€ 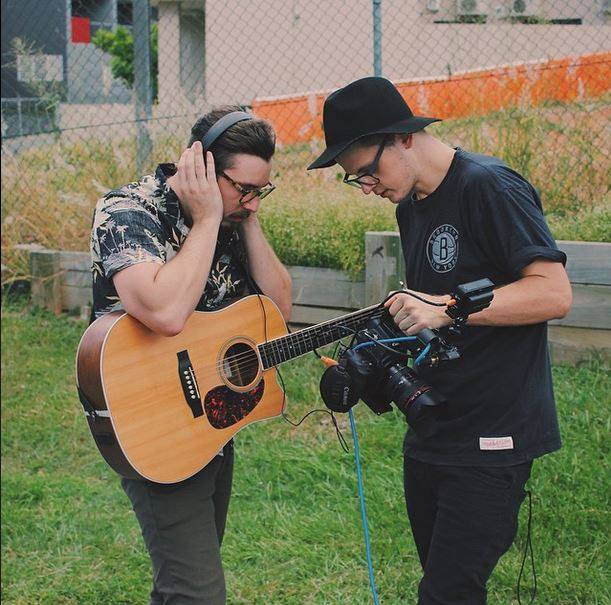 On top of the expert-produced songs on the EP, James has been working on a few â€œlaneway sessionsâ€, which he created to facilitate â€œstripping things back and doing some chilled out performances. I want to keep my laneway sessions going. Itâ€™s nice to do more stripped-back performances of my EP songs which are bigger, band-focused songs in the recordings.â€

No stranger to being in front of the camera, James has a music video for lead single â€œLurking Ghostsâ€ in the works.

â€œIâ€™ve just filmed a music video with a guy called Josh Hodgman (of Josh Lincoln Films), for my first single Lurking Ghosts. Heâ€™s a bloody awesome videographer, and we made the ultimate team.â€

For such a recently-emerged artist, Uncivil Rest shows a lot of promise- which (combined with well-written and produced tracks) could prove to be a winning combination.