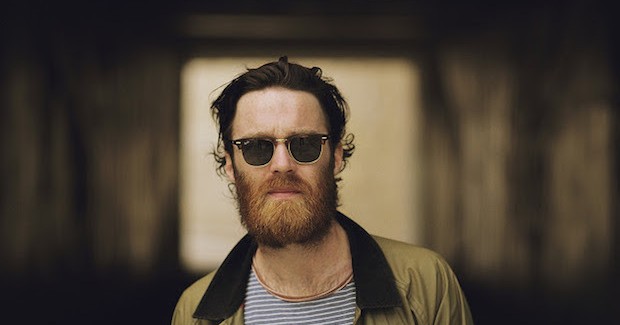 After a killer year, releasing his highly acclaimed debut albumÂ Built On Glass and taking his electronica heaven around the globe,Â Chet Faker has announced a homecoming tour that will be his biggest yet!

Since first signing withÂ the United States’ record labelÂ Downtown Records in 2012 and releasing his musical debutÂ Thinking In Textures the same year, the electronica muso with great skills and a great beard has sky rocketed to international fame. In just two yearsÂ Chet FakerÂ has acquired a number of impressive titles to slot into his belt, including ‘Breakthrough Artist of the Year’ and ‘Best Independent Single EP’ at the Australian Independent Records Awards in 2012, and ‘Best Independent Release’ at the Rolling Stone Australia Awards in 2013. 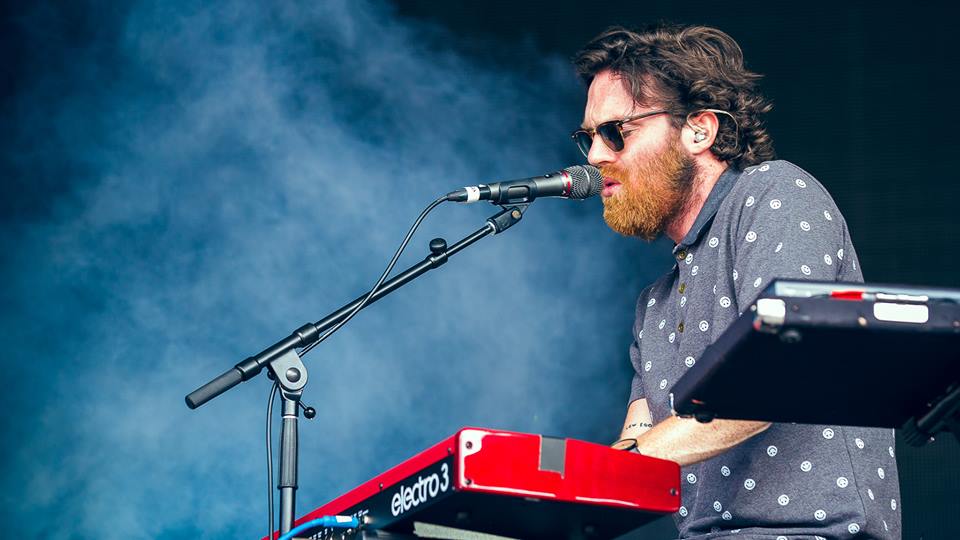 If there is one artist who has claimed 2014 as their year, it’s Melbourne’s ownÂ Chet Faker.Â In April this year he released his debut albumÂ Built On Glass that was immediately placed on a top shelf pedestal. Having already won three ARIA Awards and being nominated for a total of nine,Â Chet FakerÂ has rightfully received nominations in the 2014 J AwardsÂ for hisÂ musical buffetÂ Built On GlassÂ as Album of the Year, andÂ Talk Is CheapÂ for Music Video of the Year 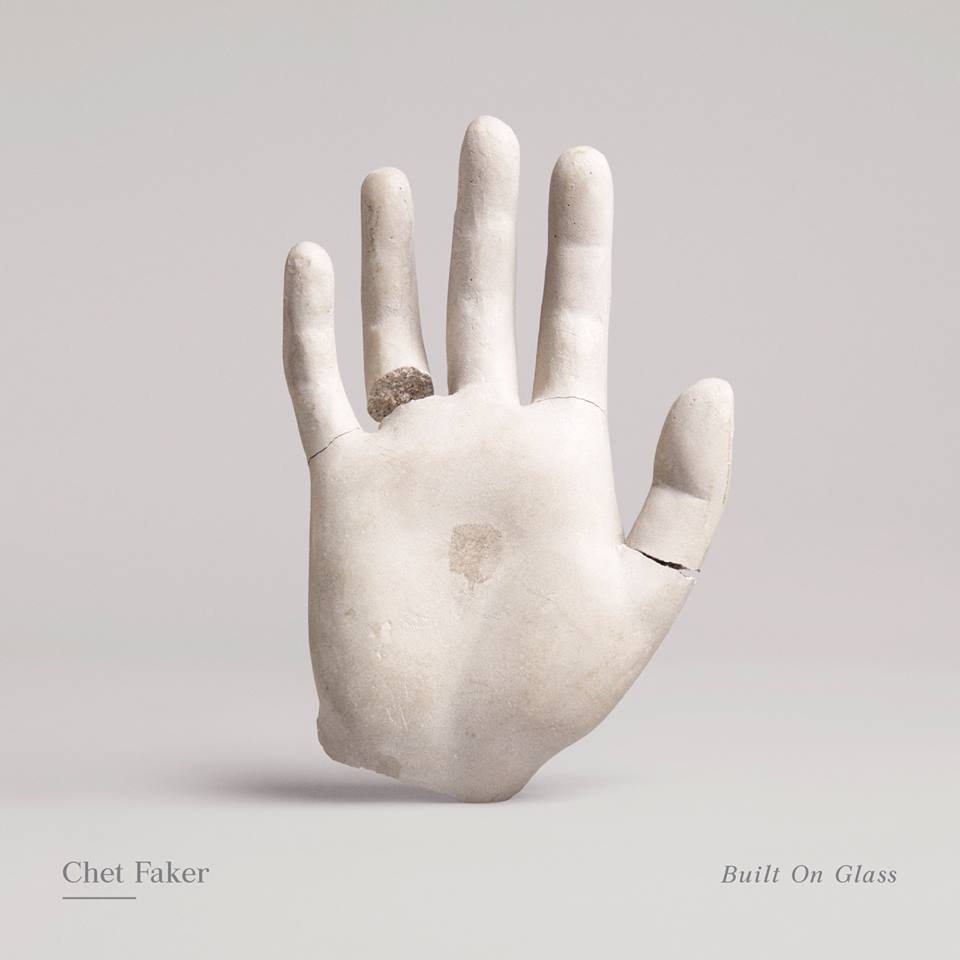 As well as receiving extensive quantities of praise for his April release,Â Chet FakerÂ has been gracing stages near and far with his musical expertise, including playing Australia’sÂ Listen Out Music Festival.Â Drawing to a close his massive year,Â the Melbourne artist has announced his biggest Australian tour yet where he will be playing eight headline shows across his homeland in February 2015. Fellow Melbournian producerÂ Rolan Tings and cosmic-funk actÂ GL will be supporting his run around the country, and will be landing on our Brisbane shores onÂ Saturday February 14th to play at theÂ Convention Centre. And don’t worry kiddies, it’s all ages!