Looking for something to do this weekend? Head on over to Paddington for The Kettle & Tin’s second annual chilli cook off.

Paddington restaurant The Kettle & Tin owners Asa Boardman & Trent Goodwin have invited restaurants from around Brisbane to participate in a chef vs chef, restaurant vs restaurant chilli cooking competition.

The event, which is part of Brewsvegas (www.brewsvegas.com) is a week-long celebration of craft beer kicking off on theÂ 23rd March and running through to 29th March with various key events being held in participating venues around Brisbane.

The Kettle & Tin Chilli Cook Off is a friendly and relaxed opportunity for local chefs to have a bit of fun and get away from the norm of their commercial kitchens, getting down and dirty with some good ol’ fashioned chilli cooking (as well as the subsequent eating of course!). 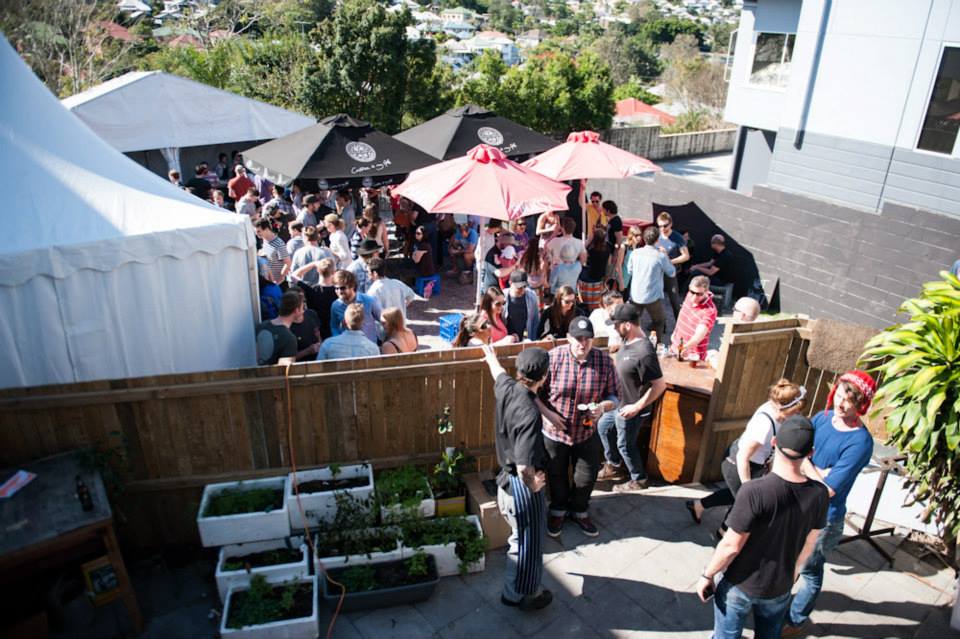 Kettle & Tin’s Executive chef Frazer Henderson will be judging alongside culinary extraordinaire Philip Johnson (E’cco Bistro). Judges will partake in a blind tasting with punters on the day also being able to cast their vote for the People’s Choice Award.

Attendees can purchase a chilli cook off token for $10 which gives them a taste of all chillis, a beverage from Burleigh Brewing Co. and a People’s Choice vote.

Who will win this year’s coveted title of Chilli Master? Come out and you too can be the judge.

Embracing Brisbane on a Budget