With their high energy, catchy tunes, and memorable lyrics, Choosing Sides is back with another exciting indie rock tune.

Already selling out headliner shows and reaching over 320,000 streams on their debut single ‘Titus Oates’, the band has proven to have gained a loyal and growing audience. Raising an impressive and much appreciated $3,000 for bushfire aid in 2020, they also share respectful values which we love to see in the Aussie music scene. Heavily inspired by legends like Catfish and the Bottlemen, Arctic Monkeys, Nothing but Thieves, and Aussie icons Gang of Youths, Choosing Sides puts their own spin on the rock genre to produce something fresh and exciting for the Australian music community.

Discussing a person’s desire to escape a toxic relationship by leaving the city they called home, ‘Cardboard Seats’ delivers an emotional yet upbeat sensation that you won’t be able to help but sing along to. We had the chance to chat with Choosing Sides to discuss this new tune, their career to date, and some exciting future prospects and goals.

The Creative Issue: Your new song ‘Cardboard Seats’ covers a person’s desire to leave a city in order to escape a toxic relationship. How did this song come about, and what was the recording process like?

Choosing Sides: This song came about after I (Will) was messing around and stumbled across the main guitar melody. I generally start writing on my acoustic guitar and just play around until something cool comes up.

I really wanted to make a track that both reflects upon some hard times I was going through and some nostalgia that I have for small country towns. I wanted to link both of these themes in to make a story where a person is that discontent with their relationship that they’re prepared to escape to that town they hold in their heart.

The recording process for us is always so fun and relaxed. We love playing around with heaps of pedals and different guitar sounds mostly. It’s always the case that more ideas are thought of in the studio after the song is fully written. Frankie always sprinkles in some of his drum magic too, he’s never just happy playing one beat through a whole song. 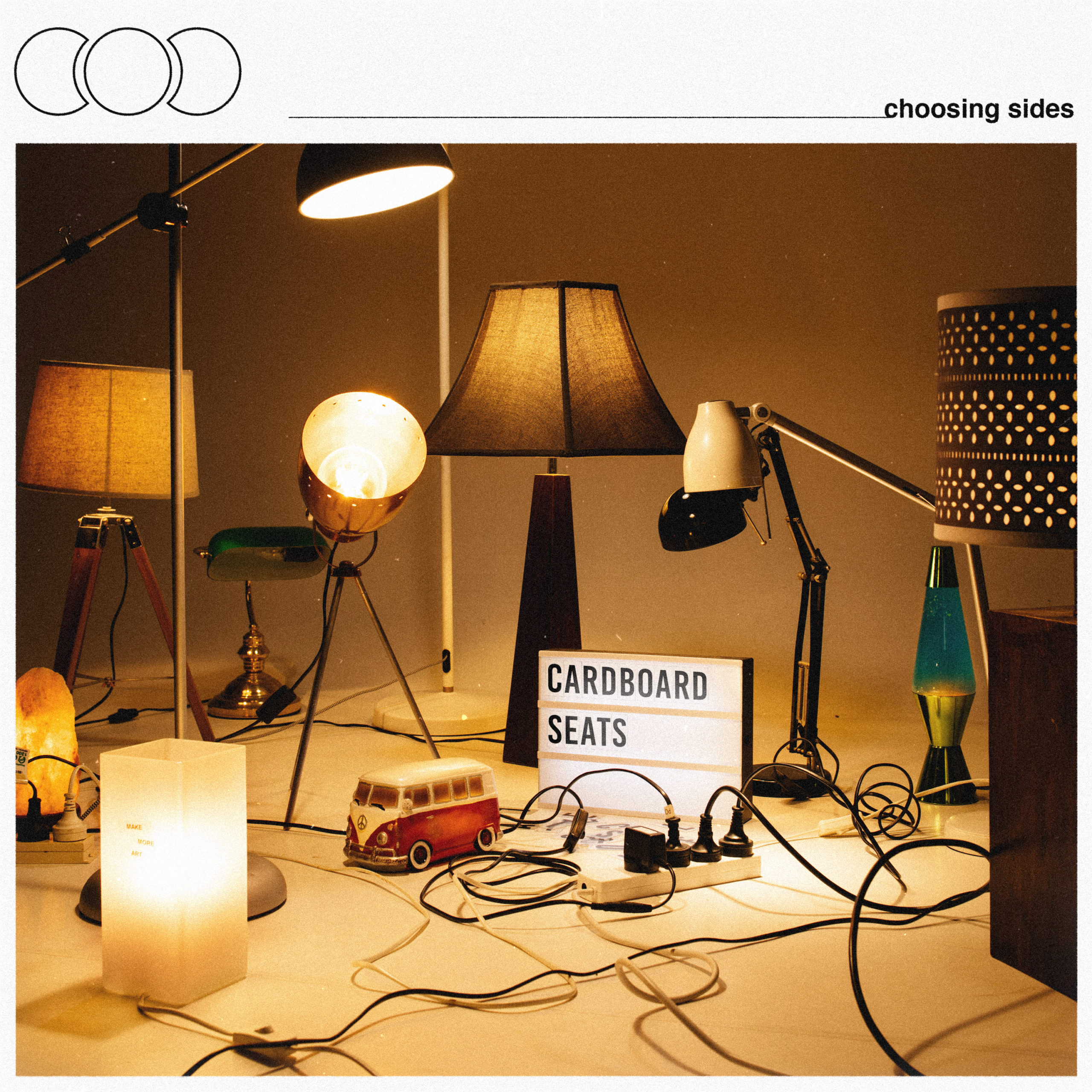 TCI: Do you have any particular ideas or themes you want to explore next in your music?

CS: We’d love to explore some more up-tempo, intense lyrical stuff, as we’re all really into that at the moment. We’ve got a few more tracks coming out that explore heaps of different ideas, but we’d definitely love to keep exploring those really sweet, reverby guitar tones we love so much.

In terms of themes, we’d be stoked to work on a concept album of some sorts which follows either a story of a person or an overarching event.

TCI: Is there a particular moment in your music career that you are particularly proud of?

CS: We’ve had a pretty crazy year overall as a band despite all of the restrictions the pandemic had implemented. At the start of the year, the country was on fire and it was a super sad situation to witness for all of us. We decided to put our energy in organising a huge bushfire aid show with some of our favourite local bands and managed to raise thousands of dollars for local country fire service charities. That moment really meant a lot to us as it was phenomenal to see everyone banding together for such a good prominent cause. If you were at that event, we thank you again!

It was also our last proper show before covid lockdowns began so it was amazing to dance and be super involved within the crowd, hopefully we can do that again soon.

TCI: You have performed with fellow Australian bands like Teenage Jones and Horror My Friend. What other bands would you love to perform with?

CS: We’d love to perform with any of Yungblud, DMA’s, Arctic Monkeys, Catfish and the Bottlemen, Nothing but Thieves, Gang of Youths… the list goes on. We love the music that all those artists put out and it would be an absolute honour to join them on stage!

TCI: Who would you say are your ultimate musical inspirations?

CS: Our ultimate musical inspirations change all the time, but currently we are truly inspired by the music of Alex Turner (Arctic Monkeys) and Nothing but Thieves. We love the hyper-lyrical music and creativity of Alex Turner and find it amazing how he can weave anything into a song. Nothing but Thieves love to think outside the box with their music and try to make each of their tracks different and complex. We aim to do the same with a lot of our tracks and are inspired by how effortlessly they do so. Also, their singer Conor Mason has one of the best voices in the game, that singers should aspire to or at least admire!

TCI: Having spent some time of your childhoods in the UK and France, what inspiration do you draw from the music from these cultures?

CS: There’s a clear Brit-pop/UK indie influence to our sound and we think that’s what makes us unique within our scene. Whilst we’ve got heaps of Aus-indie and alt-rock themes, we reckon that that bit of Brit rock charm makes our songs what they are today. It was also amazing to spend a lot of time in Europe, embracing and absorbing many cultures. This has most likely had an effect on my lyrics as a reflection on my life experience more than anything.

TCI: What’s next for Choosing Sides? Any more new music on the horizons, or possibly a gig sometime soon?

CS: We’ve got a heap planned for next year, expect to see more music, more shows and more craziness! We promise that our shows will keep getting more and more nuts as restrictions ease and hopefully we can keep making music that makes people smile! We can’t WAIT to jump around and party with you again soon!