Brisbane has such a diverse arts culture with many different sub-species of artists existing in the same, seemingly tiny space.

Our circus culture, whilst itâ€™s not the biggest, is most certainly promising. Hailing from the east coast town of Mullumbimby, Billie Wilson-Coffey is an acrobat by trade and involved in the esteemed troupe Circa, which will be performing Spanish Baroque with the Australian Brandenburg Orchestra in the coming week at QPAC. The Creative Issue got in touch and had a chat about her experiences and the upcoming show. Having started circus work at the young age of 11, Billie began with Spaghetti Circus in her home town. After seeing this as a potential career, she moved to Melbourne where she studied in the National Institute of Circus Art. 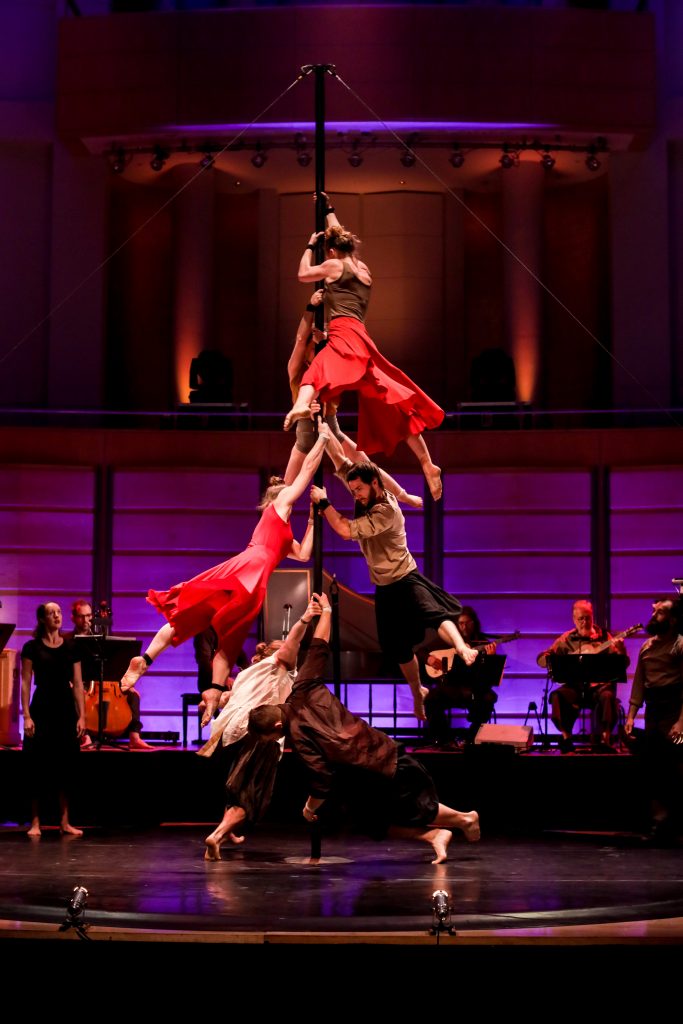 â€œI had already decided that I really wanted that as my career, so I guess thatâ€™s where my creativity stems from. I feel like itâ€™s embedded in us, all throughout growing up and especially moving to Brisbane there was such an amazing circus community there and kind of small hubs of circus training so creativity was sort of bubbling in there, and this is my fifth year working for Circaâ€¦As a youth circus, when youâ€™re little, youâ€™re either trucked up high or flung around. We did a lot of aerial work as well and then the company Circa, who likes to focus a lot on acrobatic meetings, explosions, tower building – all feats of the human body. I specialise in aerial skills so itâ€™s been nice also to learn and develop a repertoire on the ground.â€

Whilst to the rest of the world, the Brisbane community feels ‘tiny,’ thereâ€™s always opportunities for aspiring acrobats and circus folk to showcase their work. â€œThe hubs are always changing, spaces are opening up or closing down. When I first moved there, there was maybe the Powerhouse, Circa, the Ice-Cream Factory and Flipside and kind of since then, the Ice-Cream Factory has ceased to remain. Which was great for emerging artists but now thereâ€™s The Little Tivoli, thereâ€™s people doing things, thatâ€™s for sure. Vulcana has also been part of the Brisbane community for a long time and theyâ€™re down at the Powerhouse too.â€

Even though her experience with Circa has been â€œpretty wonderfulâ€ it doesnâ€™t come without its challenges. â€œI think thereâ€™s challenges in every job. You know thereâ€™s challenges in being a free-lance artist, and then being your own boss and paying for your rehearsal space and funding your own work and that has a true sense of believing in your art form. Then thereâ€™s challenges of being in a full time job where obviously it has its perks and itâ€™s great but youâ€™re an employee. We have a lot of ourselves in the work that we do, even though we are working for Circa so thatâ€™s I think why I like to work here so much itâ€™s a conversation between all of us, itâ€™s not just choreographyâ€¦ driven by one person. Our directors haveâ€¦ helped us survive the work but thereâ€™s certain individuals that are working that show that makes it so rich.â€ 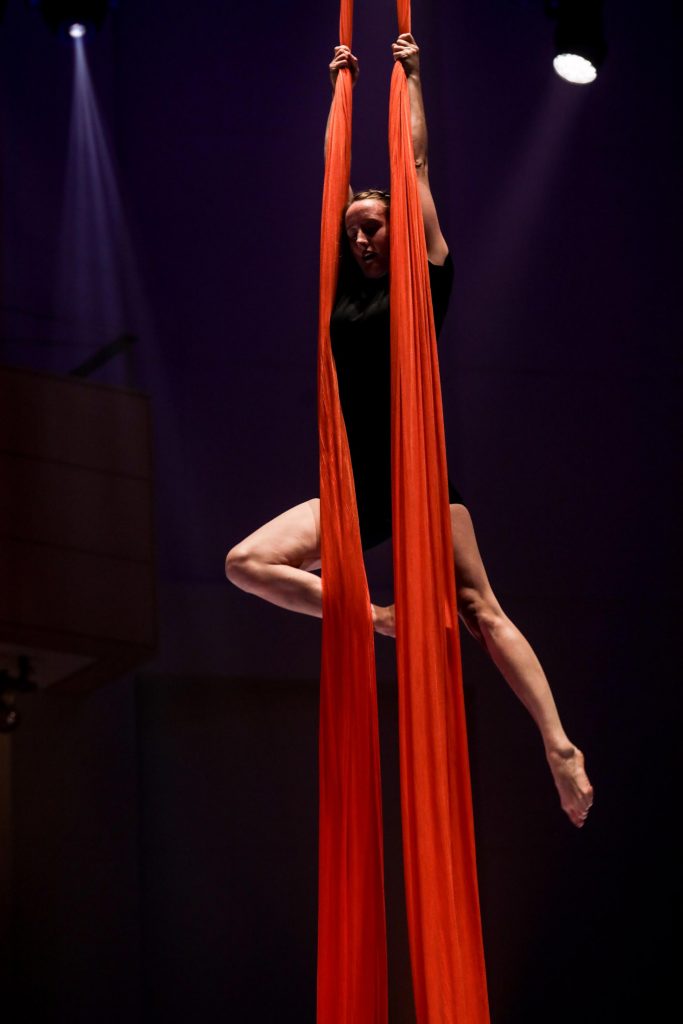 This is not the first time Circa has collaborated with the ABO. With them having done a show called French Baroque â€œa couple of years ago,â€ Spanish Baroque has been an â€œawesomeâ€ experience, with audiences slated to expect â€œsome fire, incredible singing and acrobatics.â€

So whatâ€™s next for Circa? â€œWe finish this season and the next day we fly over to Seoul in South Korea to do a show called Carnival of the Animals. Then we start an Australian tour, actually, it goes to regional Australia. So, Northern Territory, WA, New South Wales, bit in Queenslandâ€¦which will be very nice, it involves workshops, a few different shows, itâ€™ll be wonderful.â€