Following the release of new music and a set at St Jerome’s Laneway Festival, City Calm Down have announced that they will be touring Australia and New Zealand in June.

The nine-date tour will begin in Brisbane at the Tivoli, with an 18+ show on June 7th. To follow, the band will play six shows across Australia, and two in New Zealand. 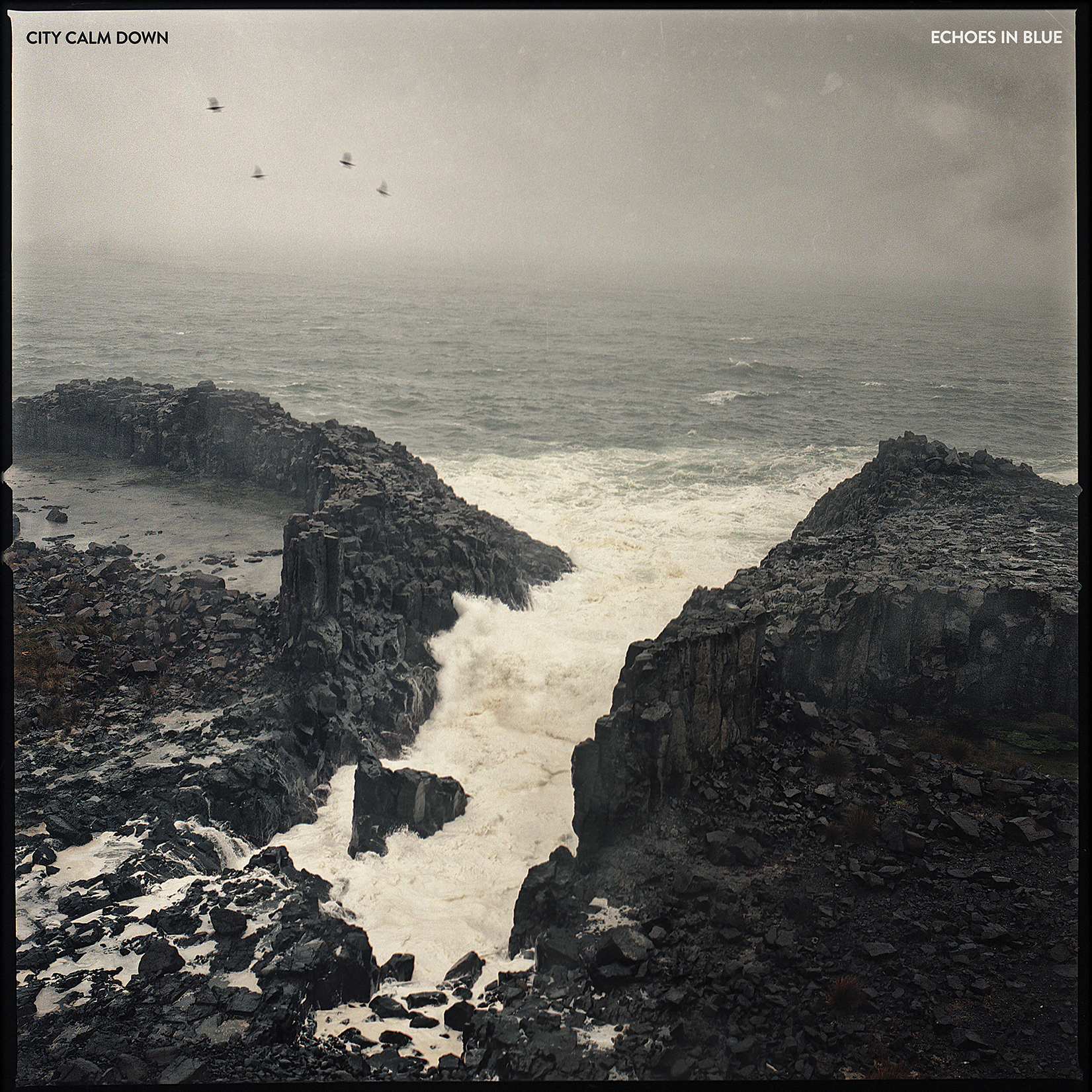 City Calm Down is a Melbourne-based four piece. They’ve caused waves over the past ten years, with a growing fanbase, festival appearances, and they were awarded a $10,000 award from Creative Victoria’s Music Works Quick Response Grant.

Presented by Triple J and I Oh You the Echoes in  Blue Tour,  will follow the April release of City Calm Down’s album by the same name. Echoes in Blue is set for release on April 6th and available for preorder.

Two years since their last release, In A Restless House, the band reunited with producer Malcom Wesley to deliver the long-awaited album.

In the decade since forming, City Calm Down have enjoyed huge success. They’ve toured extensively, including multiple sold-out headline tours and major Australian festivals, like Splendour In The Grass and Falls.

Australia and New Zealand’s fans of City Calm Down won’e be the only ones treated to a tour this year. The band will also be taking to stages in  the UK and Europe in May. They’ll be performing at festivals The Great Escape and Gold Sounds.

To keep track of all of City Calm Down’s latest news, you can follow them here.

What: Echoes in Blue Tour