You needn’t have chafed under the yoke of the Norman Conquest for a millennium to understand implicitly that the French do it better. Food. Wine. Kissing. French is best.

Brisbane’s love affair with all things Gallic extends beyond South Bank’s French Festival, with the arrival of Paris-based popstar Clara Luciani, bringing her insouciant indie-dance music to Brisbane Powerhouse, as part of So Frenchy So Chic.

On her first trip to Australia, The Creative Issue – marshalling its high school French, Google Translate and a bilingual friend from Bordeaux – got to know the Lea Michele-lookalike chanteuse un peu mieux.

‘Australia is exactly like my dreams. The trees are gorgeous, the climate is great, and the people are so cool. Audiences here dance more. It’s so nice! I need to cuddle a koala before I go!’

Born in 1992 in France’s second city, the Mediterranean port of Marseille, Clara finds her home town – known for its civil disobedience, gifting its name to the banging national anthem and bouillabaisse – ferments music, as well as revolution.

‘Marseille is an inspiring city. It is not only rebellious, it is very warm, very sun-drenched. It is my refuge. I wrote a lot of my songs down there.’

Aged 19, she relocated to Paris, a move she describes as being reborn.

‘I found it full of musicians. The south of France is great but sorely lacking in smaller venues for developing artists. I had never done a gig in my life! In Paris, everything became possible. Life began.’ 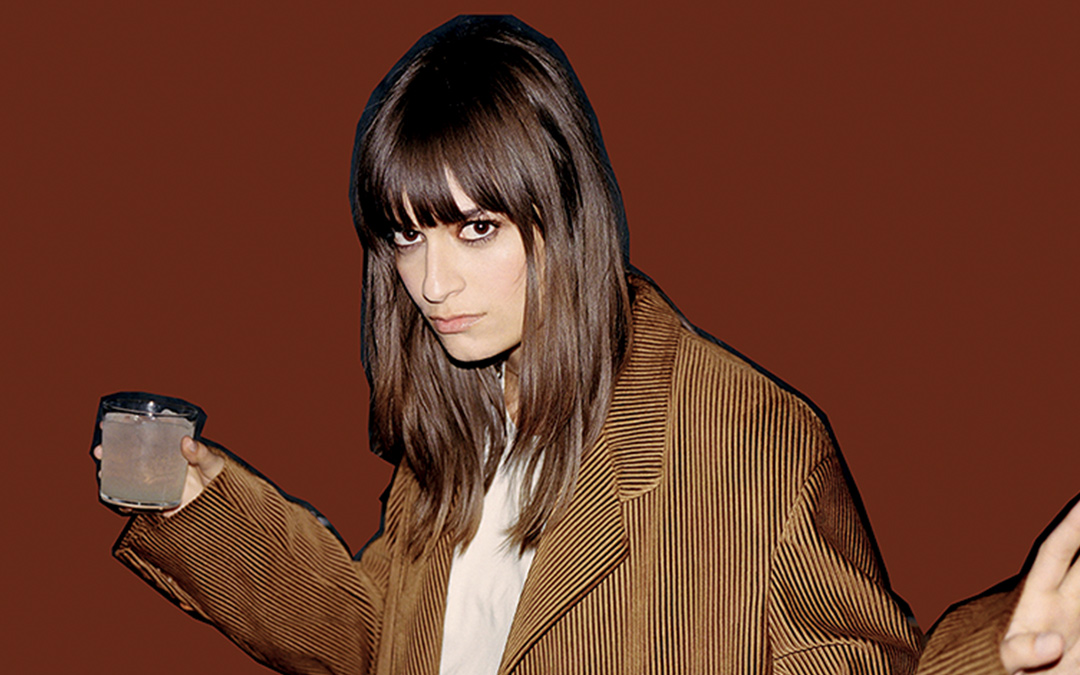 So Frenchy, so chic indeed

In the capital, fellow artists were drawn to the magnetic singer. First she joined the band La Femme, then formed the duo Hologram with Maxime Sokolinski.

Soon, she found herself on tour supporting big-in-Europe artists Raphael and Benjamin Biolay.

‘[Being on tour] confirmed that this is what I want to do with my life. Everything I discovered pleased me. Life on the road, being nomadic, constantly meeting new faces – I felt alive!’

In 2017, she released her first EP Monstre d’amour (Monster of Love). She followed it up in April last year with her debut album Sainte-Victoire (you can work that one out for yourselves).

The two collections stand in contrast yet complement one another: the former dealing in the classic pop trope of a broken heart; the latter, in the refreshing realisation that you’re better off without him anyway.

‘Monstre d’amour is born of a sorrow of love. Sainte-Victoire is the logical continuation because it tells of the healing, of the reconquest of oneself.’

Her favourite song on the album is the lilting ‘Les Fleurs’, for its poetry. And the song she wishes she had written? Aussie legend Nick Cave’s paean ‘Into My Arms’.

Clara will be releasing a deluxe edition of Sainte-Victoire featuring four new songs in February, then starting work on her next album.

Someone please take her to Lone Pine before she goes.

What: So Frenchy So Chic: Clara Luciani