To me, The Avalanches are an almost mythic group. Formed in the late 90s by a collection of Melbourne based musos, DJs, and producers, the group became a popular feature of the Melbourne club scene before releasing their debut (and so far only) album at the start of the new millenium. The group is defined by their use of samples gathered over years from records sourced at op-shops to create a rich and beautiful sound.

The album cycles through a wide variety of genres and moods ranging from the orchestral, yet dancy, title track, the more hip-hop based Flight Tonight, and the crooning simplicity of Two Hearts in Â¾ Time. Frontier Psychiatrist, released as a critically acclaimed single, is perhaps the best example of the rich variety of samples used on the record, with The Avalanches using old orchestra recordings, a mariachi band, and movie dialogue, yet still producing a coherent and creative song.

Even with the huge bredth and depth of style and music covered, the album stays infectiously dancy and the tracks fit together seamlessly. This is down to the insane and loving production showered on this album, with 10 people working to produce the record. 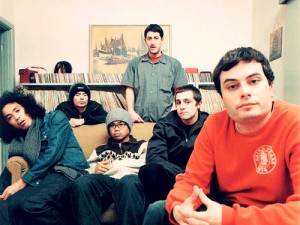 Since I Left You was critically praised, with some calling it (rightly) a masterpiece. Despite this it still only reached #21 on the Australian charts. However, since its initial release, the album has regularly featured in lists of best album of the 2000s, and great Aussie albums. Most recently it was listed as #9 on Triple JÂ´s 100 greatest Aussie albums.

A follow up album has been in the works since, and its release has been rumoured to be â€˜imminentâ€™ every year since 2006. They have released several excellent remixes (including a recent one which features on a Hunter and Collectors tribute album), and a demo has even surfaced; yet still a follow up has not materialised. This is perhaps largely due to The Avalanches perfectionism and desire to only release music they are happy with.

Overall, Since I Left You by The Avalanches is a must listen classic Aussie album for any music aficionado who respects attention to detail and perfectionism. Even if they don’t cover your favourite genre, you will admire the creativity and skill with which this album is executed. 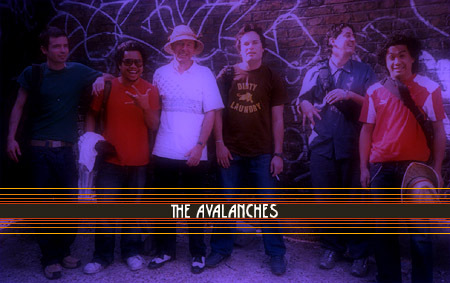 What: Since I Left You